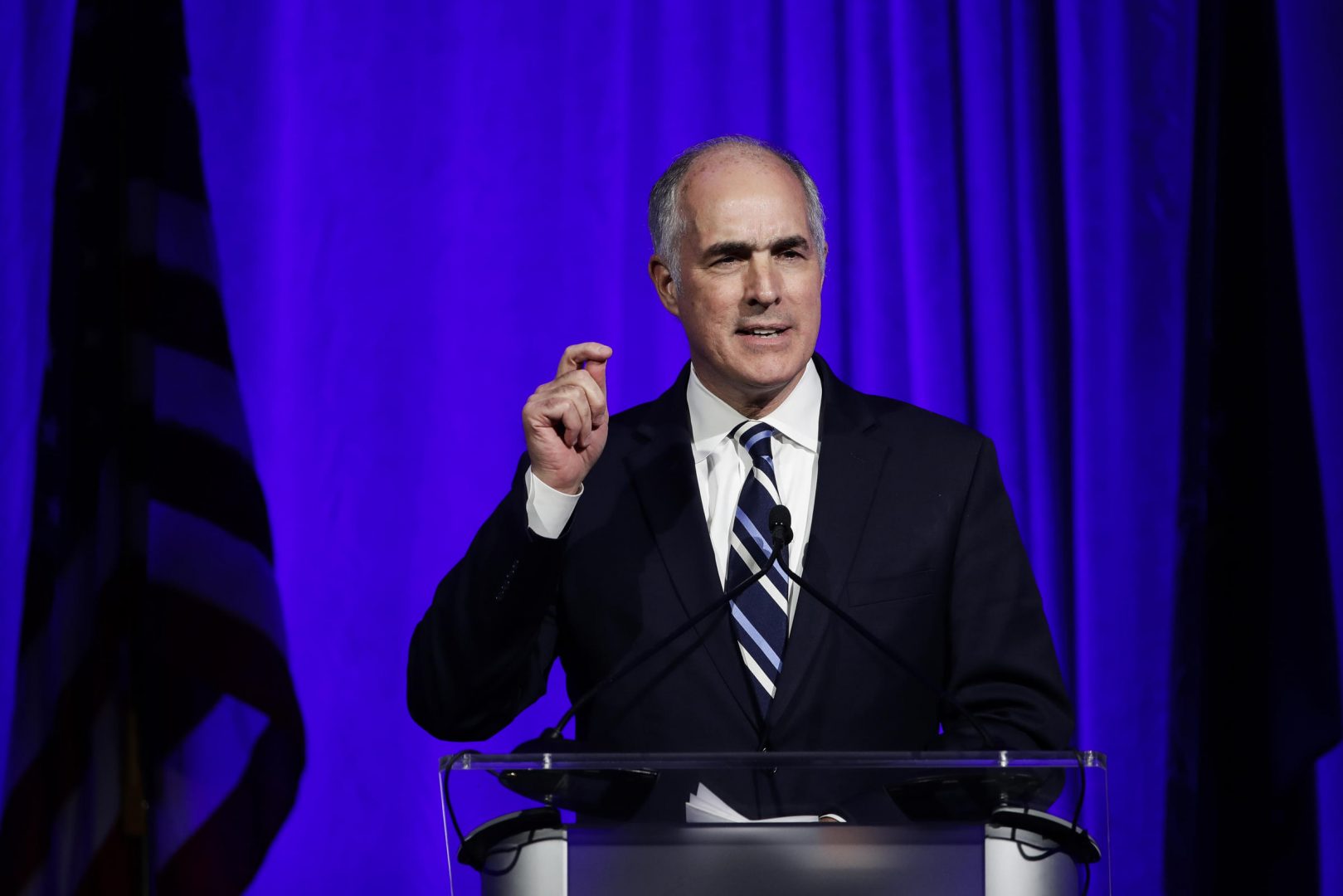 The Senate on Tuesday advanced a bipartisan infrastructure deal that had been hung up on finance details. The Biden administration has promoted the plan as important to creating and sustaining a green economy to create jobs and fix crumbling infrastructure around the country.

Recognizing the added challenge of climate change, Democratic U.S. Sen. Bob Casey of Pennsylvania recently introduced legislation that would renew the Civilian Conservation Corps. The first Civilian Conservation Corps (CCC) was a work relief program established in the 1930s to employ millions of young men to work on environmental projects during the Depression. The CCC is credited with developing the national and state park systems throughout the country.

Sen. Casey appears on Smart Talk Thursday to offer details on the legislation (REVIVE the CCC Act S.2414) that would give local communities the authority to design and manage future CCC projects.