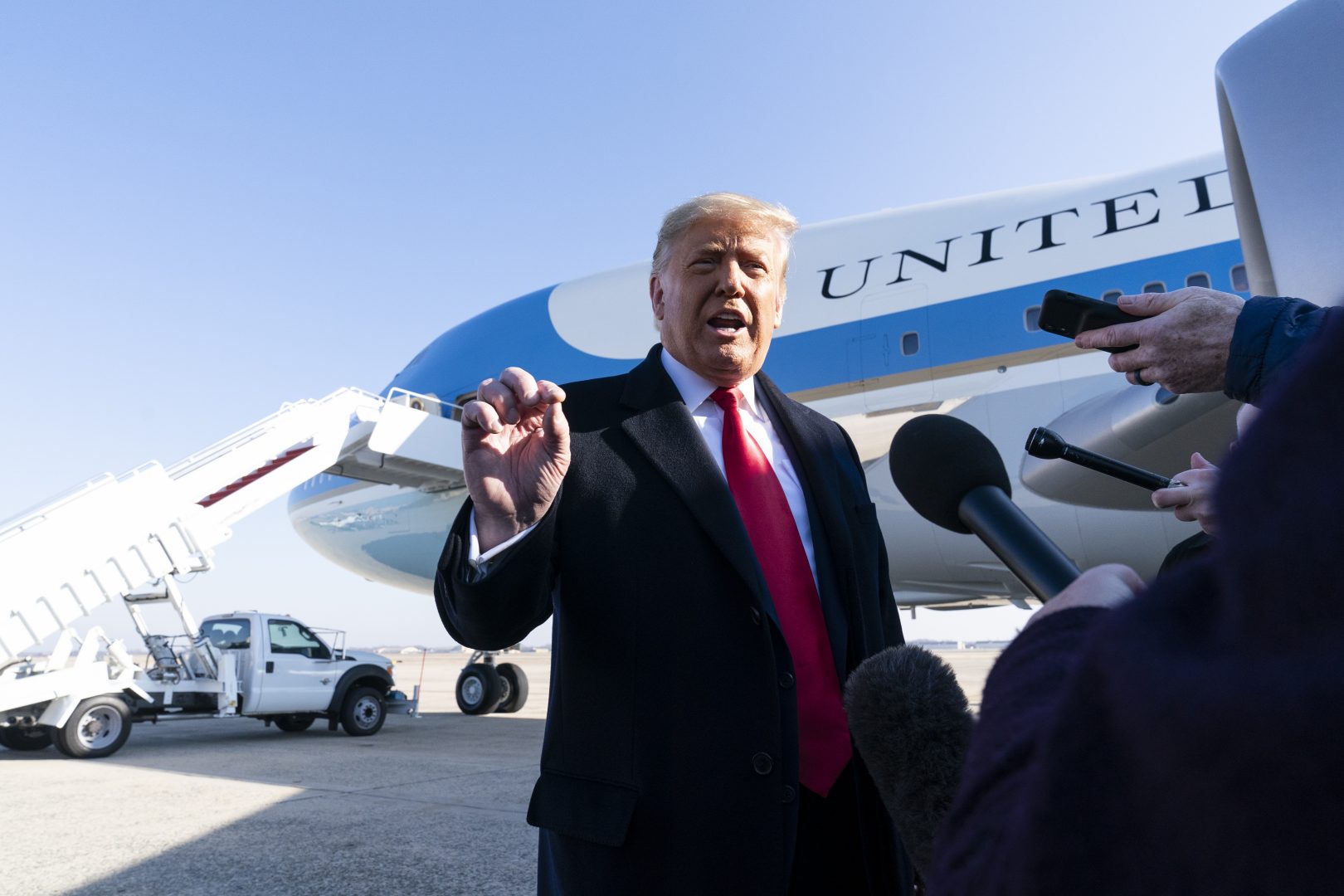 It’s not an exaggeration to say the United States has never had a president like Donald Trump. It’s also not a stretch to say that Trump’s last year in office was unlike any other.

A once in a century pandemic, nation-wide protests and a racial reckoning after the murder of George Floyd and a presidential election that Trump, and others, have screamed was stolen from him were the backdrop for a White House that bounced from one crisis to another.

That year is documented in the new book I ALONE CAN FIX IT: Donald J. Trump’s Catastrophic Final Year by Philip Rucker, co-author and senior Washington correspondent at The Washington Post. Phillip Rucker joins Smart Talk Thursday to share details of the book and insights from his years covering the Trump White House. 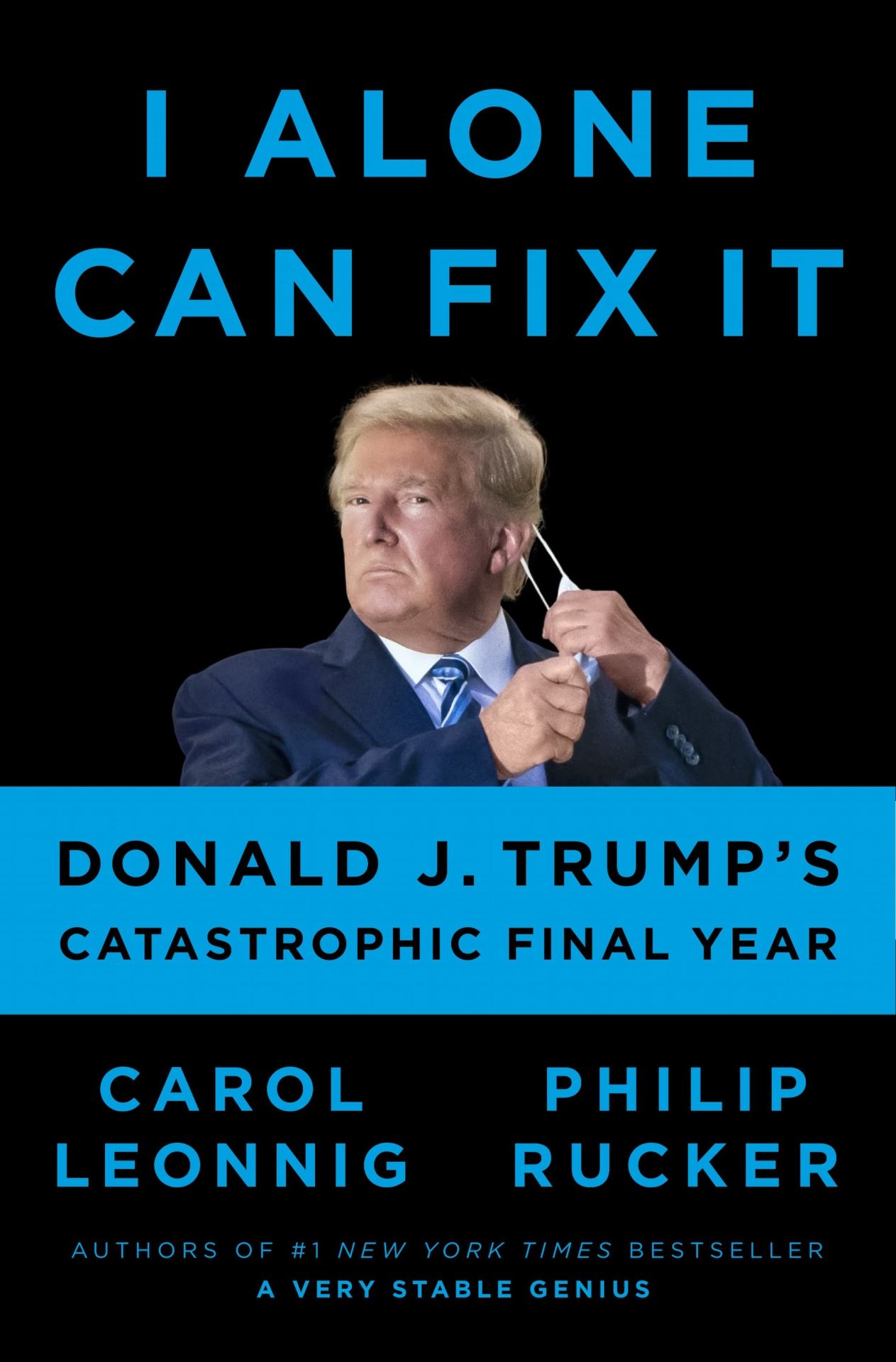 Philip Rucker, co-author and senior Washington correspondent at The Washington Post, led its coverage of President Trump and his administration as White House Bureau chief.