As a potential eviction surge looms, Pa. officials are pointing to more than $1 billion in housing assistance money 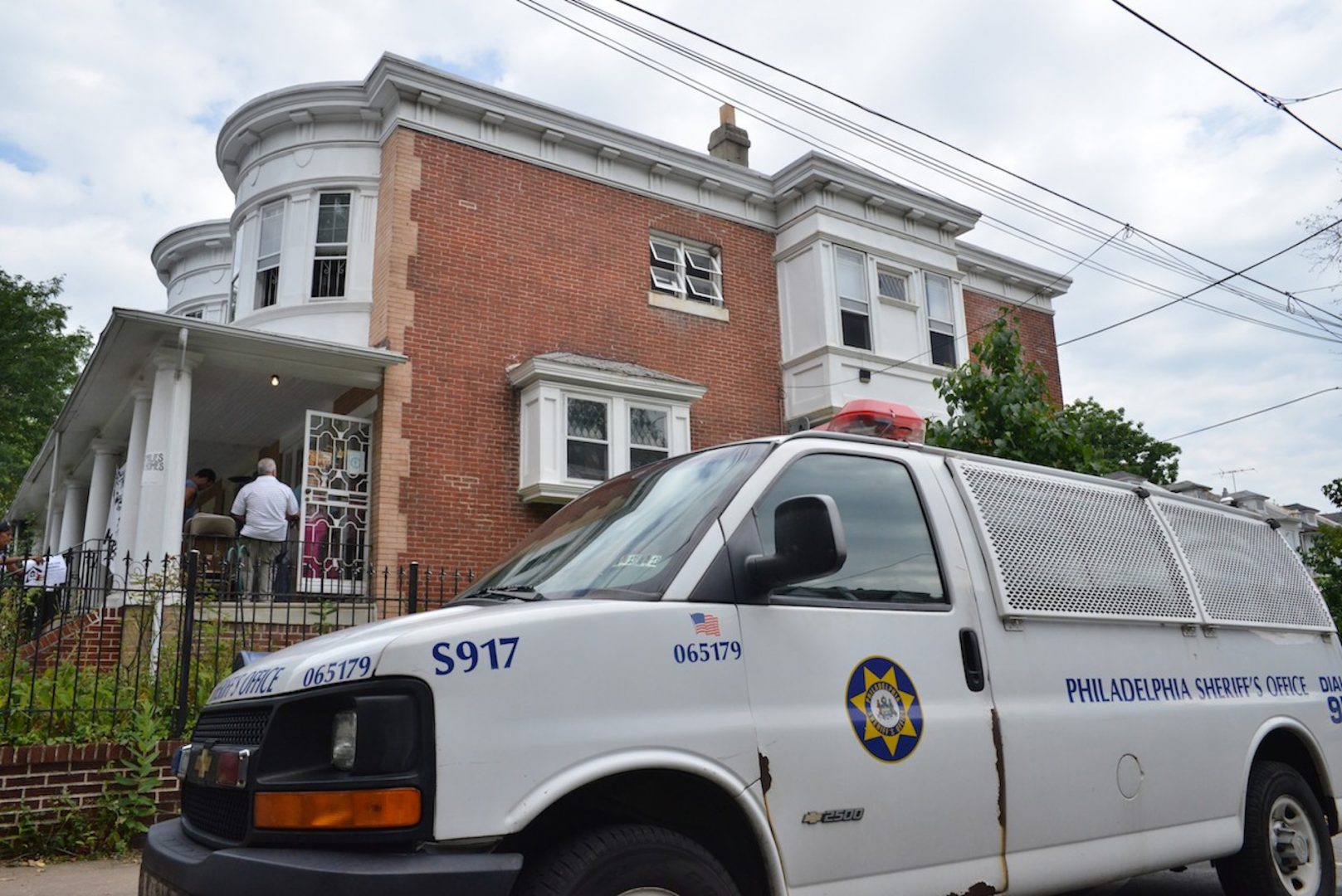 (Harrisburg) –– State and local housing agencies are scrambling to approve applications for rental assistance as the eviction moratorium from the Centers for Disease Control and Prevention is set to end on July 31.

Landlords across the state can start eviction proceedings against tenants as early as next week. The Census Bureau estimated earlier this month that several hundred thousand Pennsylvanians could be in danger of losing their homes — a possibility housing advocates have warned about for months.

As of June, Pennsylvania’s Department of Human Services said it had distributed $133 million in Emergency Rental Assistance program money to more than 30,500 households across the state. That’s a fraction of the nearly $1.5 billion the federal government agreed to send the state for that purpose under the American Rescue Plan that was approved in March.

DHS is managing the program for 47 counties. The others got money directly from the U.S Treasury to run their own programs.

In Dauphin County, $3.1 million of the $18 million available for rental help have been disbursed to renters. Most of that money is federal funds, according to county figures.

County Commissioner George Hartwick said that as applications are getting processed, they are finding that some tenants qualify for more aid than what they need.

“Going through the paperwork and going through what is required, both rental assistance and the utility assistance program — two separate programs — we’re actually identifying more need than is being brought forward by the consumers,” Hartwick said.

Dauphin County says it is providing an average of almost 40% more total rental and utility assistance on top of what renters are already requesting. It is also connecting people to additional resources such as food and employment resources.

Landlords and tenants can separately apply for grants at the county level as long as they make less than a certain amount of money, which varies by county. They also have to prove that the pandemic affected their income and show the amount of money they owe or are owed.

If eligible, both can receive money for late rent and utility bills from as long as a year ago. The program can also pay for bills that are coming due in the next three months.

Acting Department of Human Services Secretary Meg Snead is among those pushing for more applicants. She said the money can be used for more than rent.

“This money is flexible,” she told WITF’s Smart Talk Monday. “It can be used to help re-house, assist with finding new housing, security deposits; we can really maximize the use of this funding.”

In the meantime, local housing organizations in Dauphin County that process rental assistance applications say eviction filings have been piling up during the time the moratorium was in place.

Rhonda Mays, financial director for the Fair Housing Council, collects eviction data for the county. She says that eviction numbers have been on the rise, especially after Harrisburg ended its citywide moratorium in June.

There have been 3,965 eviction filings in Dauphin County since the CDC moratorium started in September 2020, according to data from the Pennsylvania Unified Judicial System gathered through the Carnegie Mellon University CREATE Lab Eviction Data Scraper.

Mays said 1 out of 3 calls received since January at her organization have been eviction-related.

“The most common complaint that I get on our helpline is the time that’s required to gather all this information and make a decision and get the money to people,” Zimmerman said. “That’s been the biggie.”

Darrel Reinford, executive director of Christian Churches United, said there has been an increase of people requesting shelter. In many cases, people have already lost housing during the moratorium due to landlords refusing to renew leases.

“To be honest, we’re just focused primarily on trying to get as much rental assistance out as we can,” Reinford said. “Unfortunately, we don’t feel like we have additional resources to be able to provide additional housing.”

Matthew Rich, a tenants’ lawyer at MidPenn Legal Services, says eviction diversion programs could help avoid eviction proceedings after the moratorium, if people understood how they can be effective.

MidPenn Legal Services and the Dauphin County Bar Association partnered to offer an Eviction Diversion Mediation Clinic, but Rich says that the program has not done a mediation session in several months. Because it’s voluntary, it has not been widely used, Rich said. Tenants may think mediation would not work because they owe too much money or landlords may not be willing to hold out longer for rent payments. The program’s intake form is available here.

Tenant advocates as well as county officials agree that tenant outreach is crucial for making sure federal rental assistance makes it to the hands of people facing housing insecurity.

“There are thousands of people out here that have already applied,” Mays said. “I think that there’s hundreds, if not thousands more that, you know, could be helped if they just knew that the help was available to them.”

Under rules set by the U.S. Treasury, states can use the initial money they got for the program through the end of next year. While that offers tenants and landlords more time to access the funding, each of the state’s 67 counties is running its own version of the program and may have different timetables for distribution.

DHS Secretary Snead said the state is ready to help clear any county-level “logjams” that slow down that distribution.

“It is incumbent on all of us to make sure that we’re really taking an all-hands-on-deck approach to getting these dollars into the hands of people that need it,” she said.

Central Pa. school districts plan for return of kids: What you should know about masks, seating and buses