Celebrate the hit musical with this all-star concert version featuring songs from the beloved score. 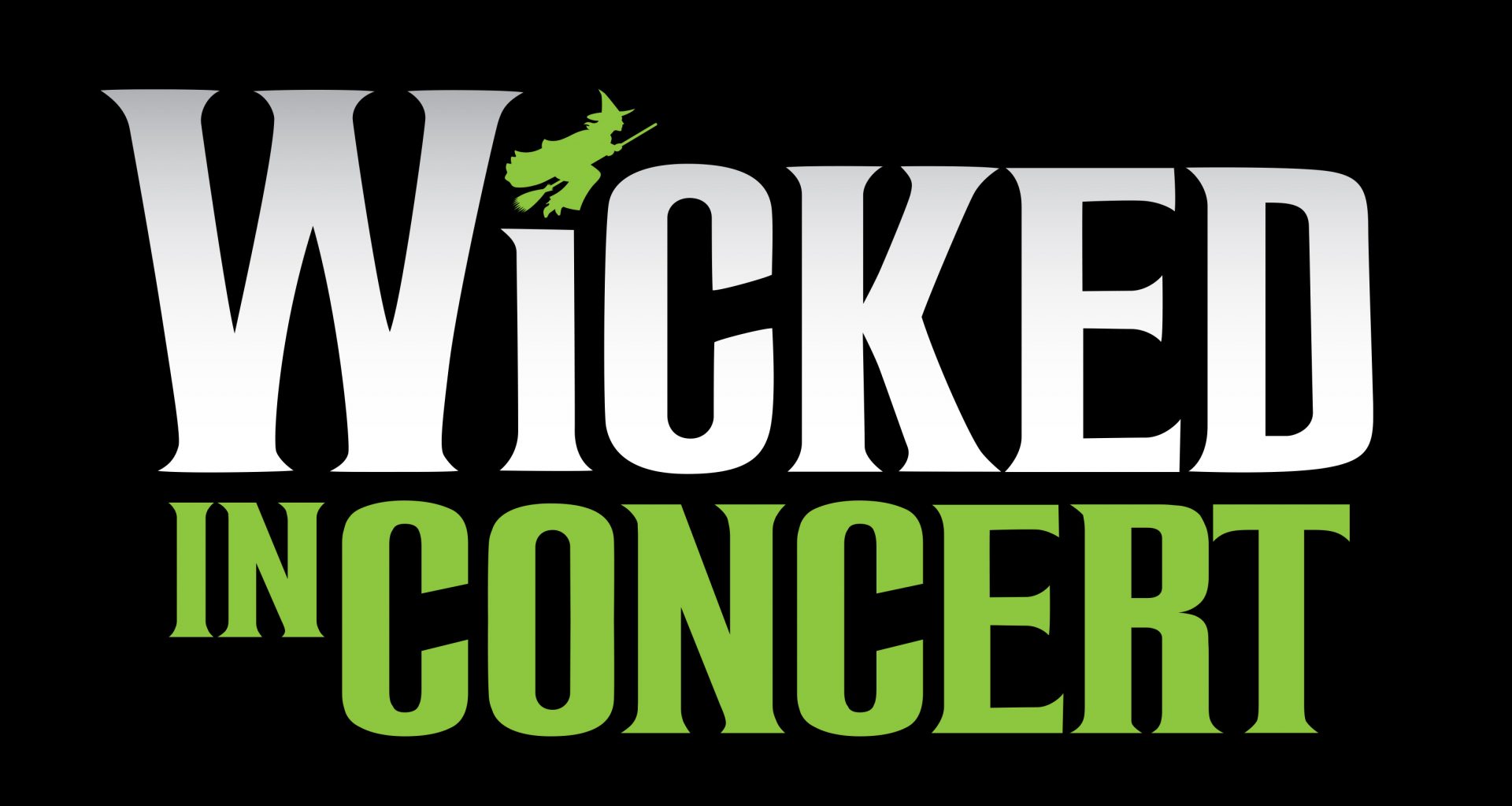 In late August, WITF and PBS will mark Broadway’s return with Wicked in Concert, a musical event celebrating the songs from one of the most iconic hits in Broadway history.

This special performance will feature reimagined, never-before-heard musical arrangements created just for this broadcast, performed by celebrity artists from the worlds of film, pop music and television.

Whether you’ve listened to the Grammy Award-winning cast recording for years or are new to the world of Oz, you will fall in love with these extraordinary Broadway classics written by the incomparable composer Stephen Schwartz.

The Broadway sensation Wicked looks at what happened in the Land of Oz…but from a different angle. Long before Dorothy arrives, there is another young woman, born with emerald-green skin, who is smart, fiery, misunderstood, and possessing an extraordinary talent. When she meets a bubbly blonde who is exceptionally popular, their initial rivalry turns into the unlikeliest of friendships…until the world decides to call one “good,” and the other one “wicked.”

Now the 5th longest-running show in Broadway history, Wicked is the winner of over 100 international awards including the Grammy Award and three Tony Awards. Since opening in 2003, Wicked has been performed in over 100 cities in 16 countries around the world (U.S., Canada, United Kingdom, Ireland, Japan, Germany, Holland, Australia, New Zealand, Singapore, South Korea, The Philippines, Mexico, Brazil, Switzerland and China) and has thus far been translated into six languages: Japanese, German, Dutch, Spanish, Korean and Portuguese. Wicked has been seen by over 60 million people worldwide

Musical numbers featured in this star-studded concert include much of the beloved score including The Wizard and I, Defying Gravity, Popular, Wonderful, No Good Deed, For Good, and As Long As You’re Mine.

Join us for Wicked in Concert Sunday August 29 at 9pm on WITF. Also join us for an encore presentation of this special Thursday September 2 at 9pm.