“I can tell you that we are taking an aggressive approach to ensure that nursing home residents get the care they need and deserve,” Acting Health Secretary Alison Beam said during an afternoon news conference.

The state currently requires 2.7 hours of direct care each day, despite a much higher federal recommendation 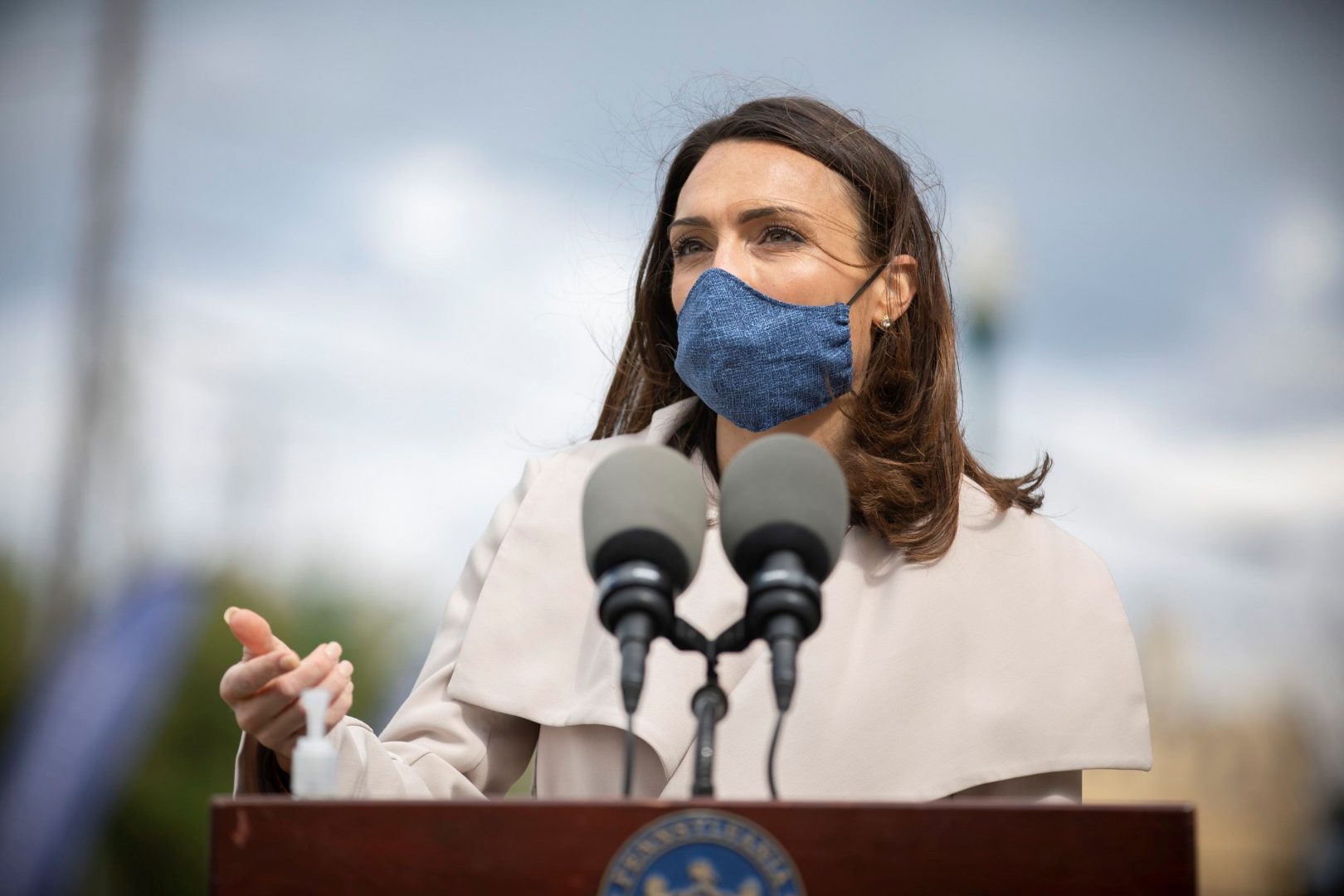 “I can tell you that we are taking an aggressive approach to ensure that nursing home residents get the care they need and deserve,” Acting Health Secretary Alison Beam said during an afternoon news conference.

The state currently requires nursing homes to provide residents with only 2.7 hours of direct care each day, despite federal recommendations that facilities should provide at least 4.1 hours of care daily.

When staff spends more time with residents, it improves quality of resident care and decreases the prevalence of problems like bed sores, infections, and falls.

A 2020 investigation by Spotlight PA found just a quarter of the state’s more than 670 licensed facilities met that higher benchmark, and that the lower standards were exacerbated by the pandemic, which has killed at least 13,374 people inside Pennsylvania’s nursing and personal care homes.

It would remain up to the facilities to hire more staff and accommodate Wednesday’s proposal. This could cost them roughly $366 million — about $193.2 million would be covered by federal Medicaid reimbursements, while the state would contribute $173.6 million, Acting Human Services Secretary Meg Snead said during a news briefing Wednesday.

Changing the patient to staff ratio is the first proposal in what the department says will be a series of five packages to update the state’s nursing home regulations.

Wednesday’s announcement comes just days before unionized nursing home workers at 21 Pennsylvania facilities are scheduled to walk off the job to protest contract issues, including staffing and wages.

“We need to improve working conditions for nursing home staff,” Beam said. “We know that when staff burn out, resident care suffers.”

The Pennsylvania Health Care Association, which represents more than 400 long-term care facilities, immediately pushed back, calling the proposal “out of touch,” in part because facilities have long struggled with staffing shortages.

According to the association, they will need to hire an additional 7,000 direct care workers in order to meet the new 4.1 hour staffing requirement, said the group’s president and CEO, Zach Shamberg said in a statement.

“In our current operating environment, this proposed regulation is an unattainable, unfunded mandate that will cripple an essential component of the long-term care continuum in one of the oldest states, in terms of population, in the entire country.” Shamberg said.

Wednesday’s proposal is the first step in a lengthy process. It will be published in the Pennsylvania Bulletin for a 30-day public comment period, and the goal, according to Beam, is to formalize this framework by the end of 2022.

Additional proposals will include revisions to standards for ownership, staff development, infection control and prevention measures, as well as updates to enforcement mechanisms.

“It’s an aggressive timeline,” Beam said. “Our team has a dedication to this that existed prior to COVID-19, and frankly I think was reenergized by what we experienced going through COVID-19.”

What the latest science shows about breakthrough cases