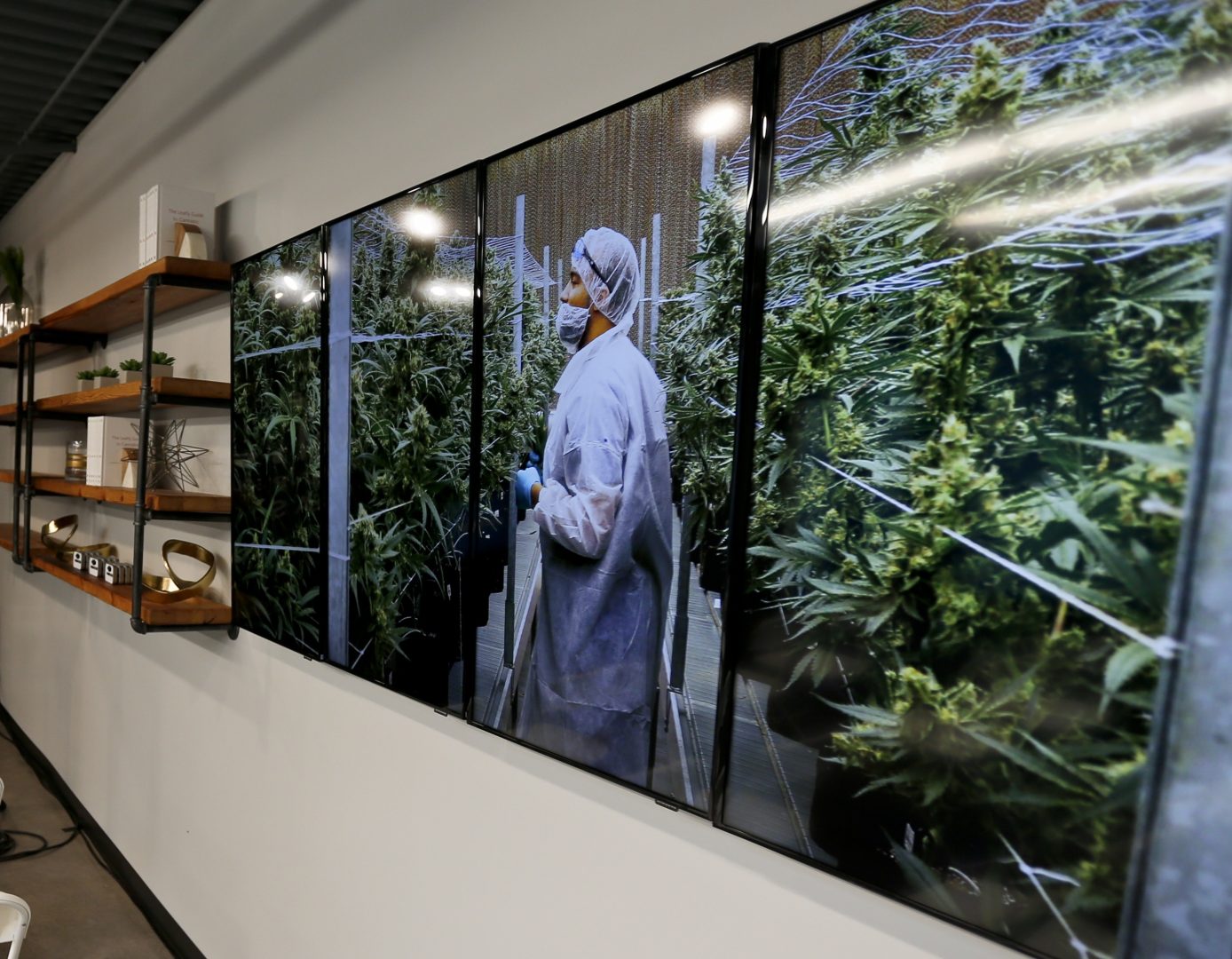 (Harrisburg) — The Pennsylvania Department of Health can’t allow applicants seeking to grow or dispense medical marijuana to redact their own applications under the state’s public information law, regardless of the burden it places on the department, the state’s highest court affirmed Wednesday.

Lawyers for the department had appealed a lower court’s similar ruling, arguing that only the companies submitting the hundreds of pages of required documentation in the applications know what is proprietary or an issue of security. State law says the applications for the licenses are public information, but allows exemptions for those areas.

Under the ruling, the department will be responsible for individually considering redactions in each application.

The Pennsylvania Supreme Court ruled in favor of PennLive, The Patriot-News and reporter Wallace McKelvey, who brought the initial lawsuit arguing the state had improperly allowed the company redactions and ultimately withheld information that should be subject to disclosure under the public information law. Lawyers for the news organizations cited the uneven redactions between applications — some had entire sections blacked out while others only redacted a few words.

The court also rejected an assertion from one of the applicant companies that it should be allowed to take a broader view of what was proprietary information in its request to redact parts of its application because as a non-governmental entity, it isn’t directly covered by the public information law.

The court, however, granted an appeal from another applicant, Terrapin Investment Fund, 1, LLC, which argued the lower court had not properly considered its argument that some banking information should be considered redactable because it can lead to higher chances of robberies in the largely cash-based businesses or damage financial relationships with banks that agree to hold their accounts. The company’s request will be sent back to the lower court for reconsideration.