Also on the program: A lack of trees in poor communities underscores the power of shade 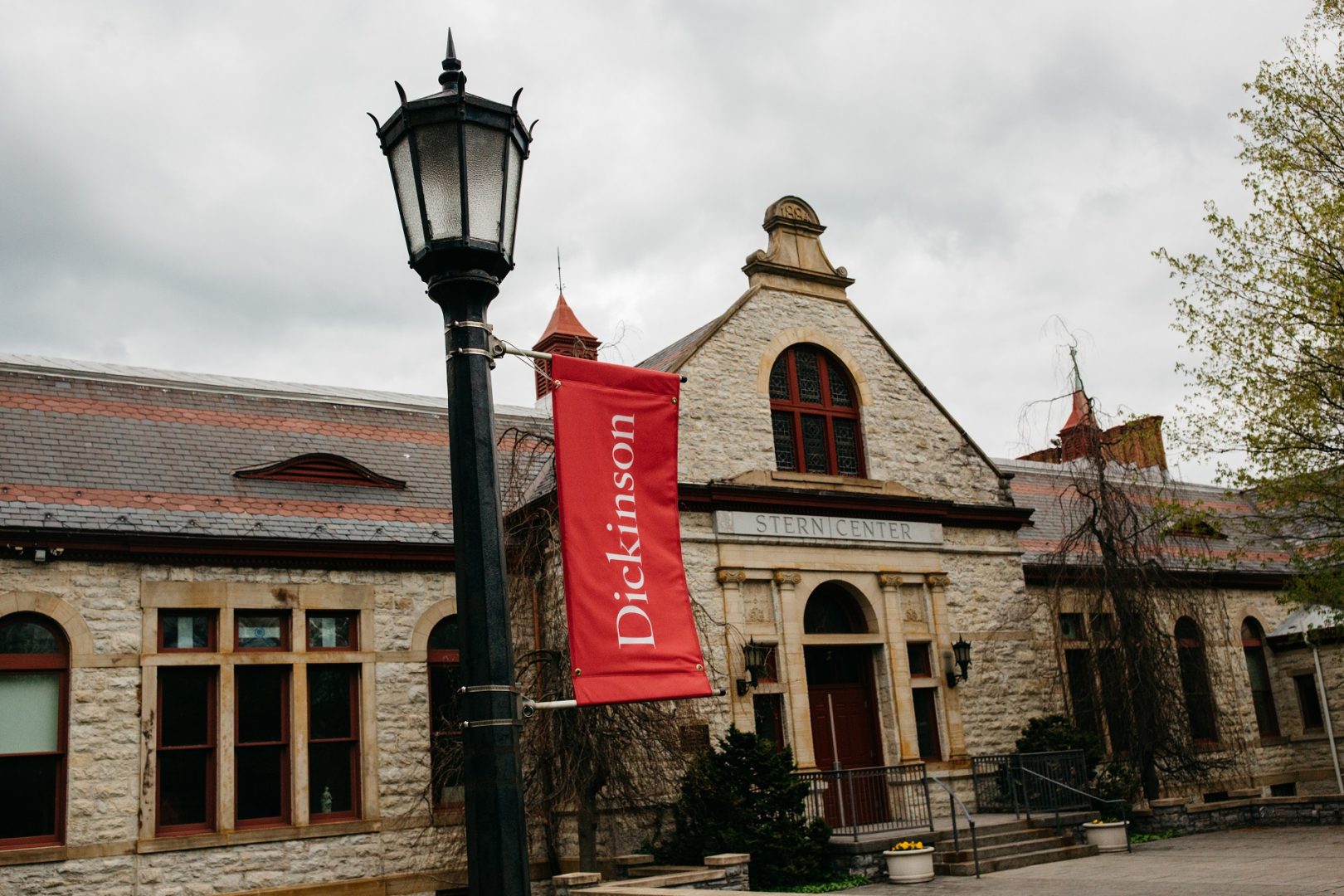 John Jones III made a name for himself on the federal bench for nearly 20 years. He was appointed to the U.S. Middle District Court of Pennsylvania by former President George W. Bush and confirmed by the United States Senate on July 30, 2002.

The Schuylkill County native presided over many important cases during his tenure with the court, including striking down Pennsylvania’s ban on same-sex marriage as unconstitutional.

A hot summer day and a cool drink under the respite of a large shade tree is a welcoming summer image. Shade can lower the outside real-feel temperature as much as 20 degrees, but not everyone is fortunate to have access to shade trees.

As climate change causes temperatures to rise around the globe a lack of shade trees in communities is getting more attention. The lack is more significant in poor communities.

Alejandra Borunda, a  former climate scientist and author of the July cover story for National Geographic magazine titled A Shady Divide. She joins Smart Talk Tuesday to outline the public health benefit of shade and how urban planners are addressing the problem. For more information on the cover story visit natgeo.com/race. 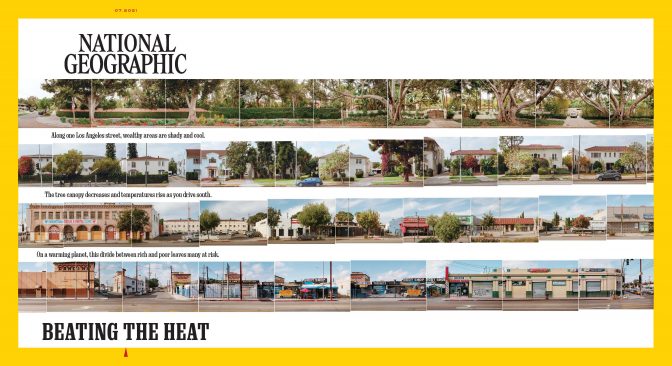