Get to know RGGI: The cap-and-trade program clears a major hurdle 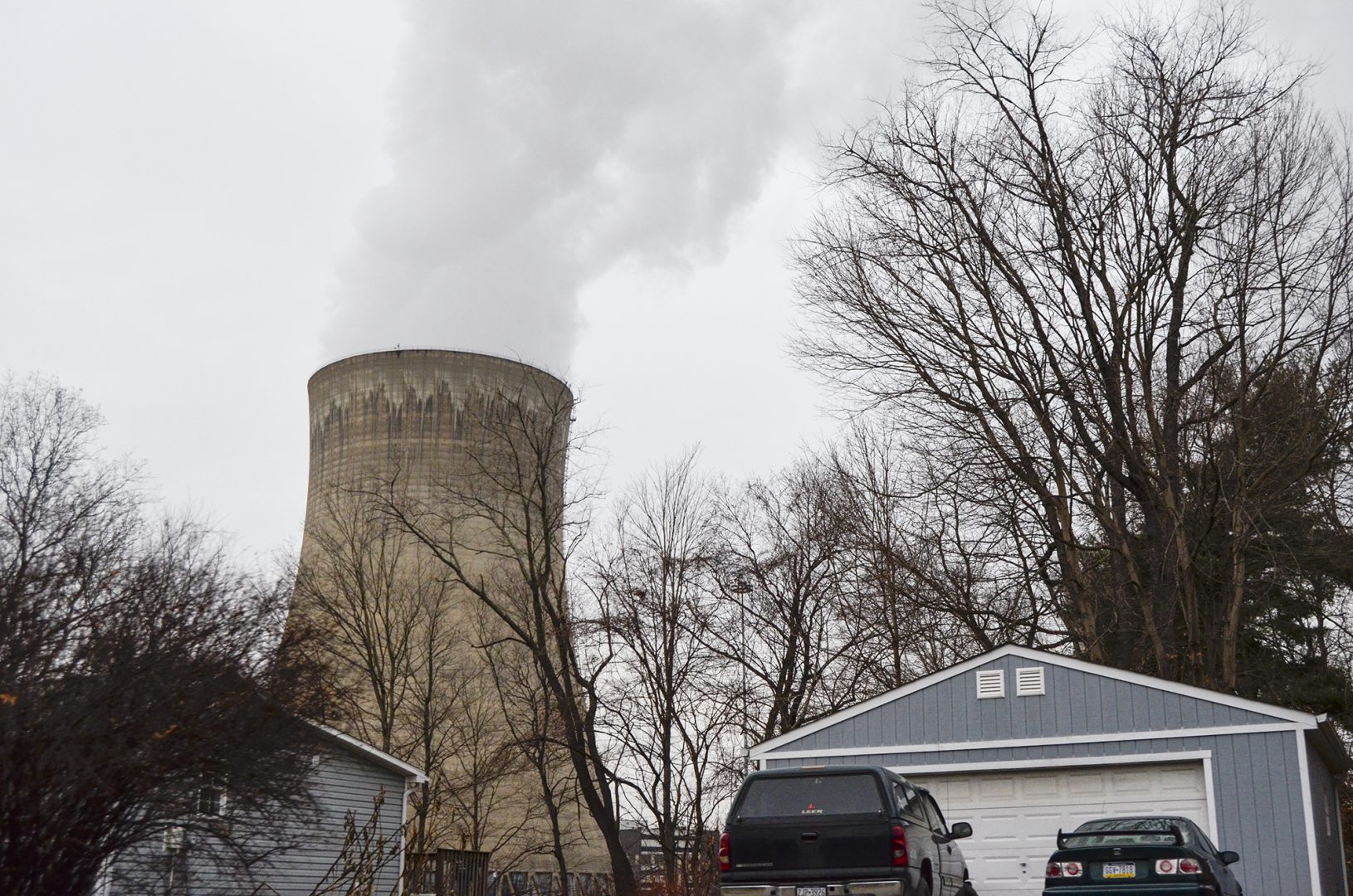 (Harrisburg) – Pennsylvania is set to become the first major fossil fuel-producing state to put a price on carbon emissions. The state oversight board for environmental regulations voted earlier this week to adopt the rule that will allow the commonwealth to join the Regional Greenhouse Gas Initiative.

witf · Get to know RGGI: The cap-and-trade program clears a major hurdle

Below are highlights of the interview, edited for length and clarity.

Here to tell us more is StateImpact Pennsylvania’s Rachel McDevitt. So, Rachel, what is RGGI and why is the state trying to join?

So RGGI, the Regional Greenhouse Gas Initiative, is a cap-and-trade program among 11 Northeastern and mid-Atlantic states. It’s an agreement that they’re all going to cap their carbon emissions. They’ll put a limit on those emissions from power plants, specifically. It’s not economy-wide – just power plants. They put a price on that carbon. They sell these allowances. So, each power plant has to pay a fee for each ton of carbon they emit under the program. That makes coal and dirtier sources of power, less competitive. And then the goal is to bring those emissions down over time.

The state is trying to join because Governor Wolf has some climate goals for Pennsylvania. He wants to cut carbon emissions 26% by 2025 and 80% by 2050. That’s by 2005 levels. So this is a key piece of his climate policy.

And what was so important about the EQB’s vote earlier this week?

The Environmental Quality Board is the oversight board that is in charge of promulgating environmental regulations in Pennsylvania. And so, their vote on Tuesday is sort of the last big step. There are a few more things before the regulation can be published and enacted, but this is a big step towards pushing this regulation over the finish line.

And it’s been in this process for close to two years, DEP had a draft and then they got public comment. Thousands of comments were filed on this regulation. They updated it, made this final version. And so now it is on the track towards becoming an official regulation.

There’s been a lot of opposition to RGGI. What do people who are against it have to say?

So, lawmakers Republicans, generally, in the General Assembly – who control the legislature. They do not like RGGI because they see it as a tax and only the legislature has the ability to enact a tax in Pennsylvania. So, they see this as gubernatorial overreach, on Governor Wolf’s part. They also say it’s going to be bad for Pennsylvania’s economy. Pennsylvania is a large power exporter. We export a lot of electricity to surrounding states. So, they say it’s going to hurt the power sector. It’s going to hurt people in coal communities that rely on mining or coal-fired power plants that support a large piece of their economies. And they see it as putting Pennsylvania at a disadvantage, generally.

So, we know why people are against it. What are some of the estimated benefits for joining?

The Department of Environmental Protection projects that by participating in RGGI, the state could avoid between 97 and 227 million tons of carbon emissions by 2030. And so, the upper range of that is nearly 10 times what the state could achieve without being in the program. It is supposed to ramp emission in the state down faster. And then by avoiding that pollution, DEP says that the state could realize up to $6 billion worth of health care benefits because by bringing down carbon dioxide emissions, those power plants will also be reducing co-pollutants that affect people’s respiratory health. So, DEP expects to see less respiratory issues, healthcare savings, and then by reducing pollution overall, the Commonwealth would be helping to mitigate the effects of climate change.

And what’s next for the regulation?

So there’s a few more regulatory hurdles that it has to clear. The Independent Regulatory Review Commission will make sure that the regulation is in the public interest. And the Attorney General’s office has to decide if it conflicts with any existing law. We could also see some legal challenges or legislative challenges to this rule. So, there’s not much in the way of regulation that has to happen, at this point, but we could see some more challenges before all is said and done.

StateImpact Pennsylvania’s Rachel McDevitt. Rachel, thanks for joining us.