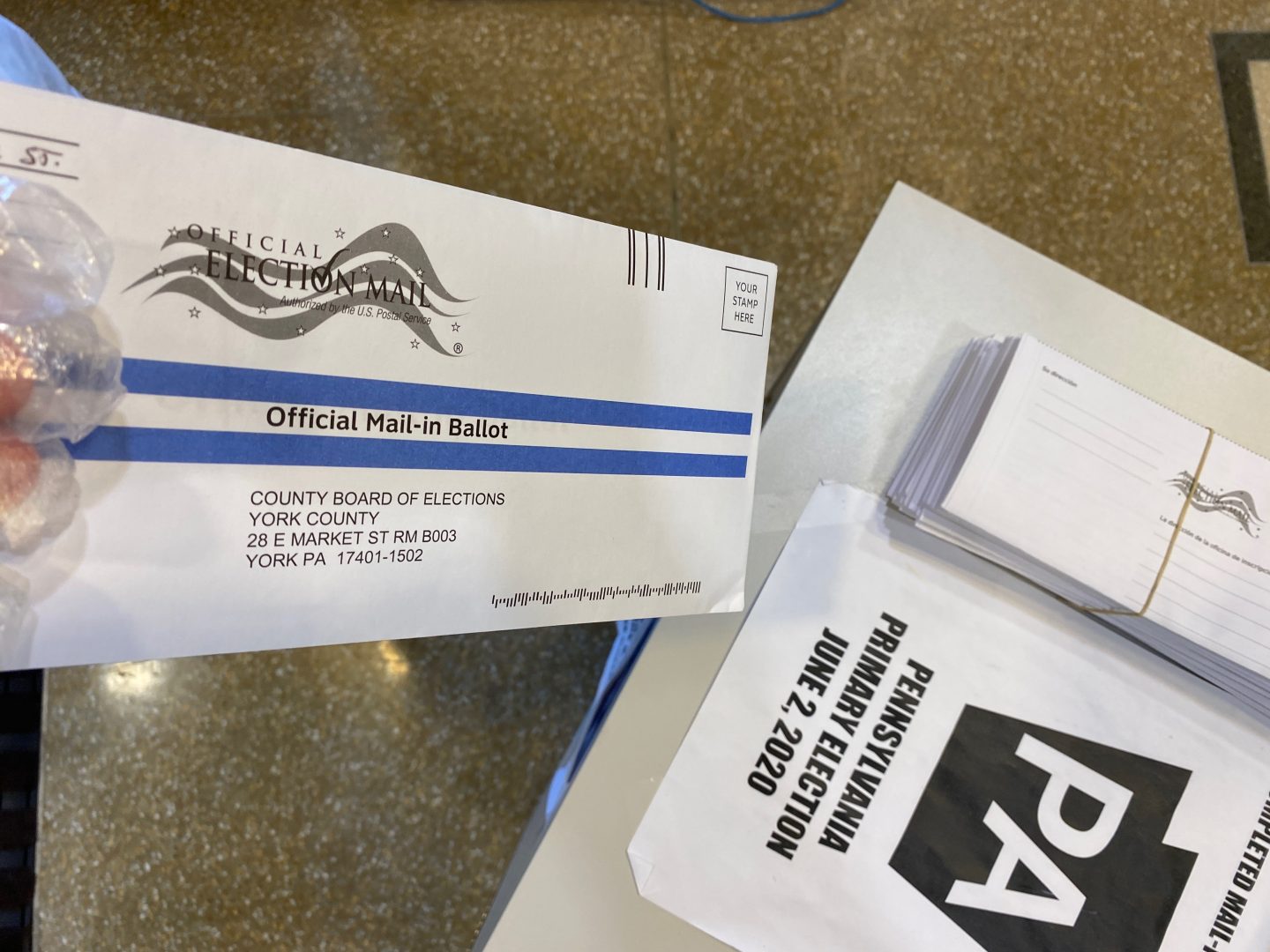 (Harrisburg) — Another Pennsylvania county targeted for an Arizona-style “forensic investigation” of the 2020 presidential election being pushed by former President Donald Trump is raising strong objections to a sweeping demand for access to its voting equipment and records.

York County’s three commissioners — two Republican and one Democrat — wrote this week to the Republican state lawmaker seeking the information and raised questions about the legality of his demand, the cost to the county and their lack of staff to complete the project.

The commissioners also pointed to the likelihood that its voting machines would be decertified and rendered useless if they allow third-party access to the machines that is not authorized by the state or the company that supplied them, Dominion Voting Systems.

In any case, the county’s commissioners said they had run the election legally, securely and transparently, and completed the required county and state audits confirming the accuracy of the results.

York County responded a week after receiving the five-page request from Republican state Sen. Doug Mastriano, who has talked of possibly running for governor and claimed that Trump “asked me” to run.

Mastriano did not immediately respond Thursday to messages.

Pa. Republican lawmakers and the U.S. Capitol attack
As part of WITF’s commitment to standing with facts, and because the Jan. 6 attack on the U.S. Capitol was an attempt to overthrow representative democracy in America, we are marking elected officials’ connections to the insurrection. Read more about this commitment.
Sen. Doug Mastriano (R-Franklin) signed a letter asking members of Congress to delay certifying Pennsylvania’s electoral votes despite no evidence that would call those results into question The election-fraud lie led to the attack on the Capitol.

Trump has persistently claimed the 2020 election was rigged against him, and pressured Republican lawmakers in Pennsylvania and other states he lost narrowly to conduct an audit, as is happening in Arizona.

Mastriano, R-Franklin, issued his request letters to Philadelphia and York and Tioga counties last week, with the threat of subpoenas for holdouts who do not respond affirmatively by July’s end.

However, Gov. Tom Wolf and state Attorney General Josh Shapiro, both Democrats, have suggested that they will challenge any subpoena in court.

Mastriano, who has helped spread Trump’s baseless falsehoods that the election was rigged, has characterized his initiative as a way to bring transparency to elections and ease the concerns of Republican voters who do not trust the outcome of the 2020 election.

Democrats accuse Mastriano of orchestrating a “sham audit,” saying he is seeking to undermine the legitimacy of President Joe Biden’s victory in a bid for Trump’s endorsement to run for governor.

Commissioners in rural Republican-controlled Tioga County expressed similar concerns this week, worrying that handing over their voting machines could mean a $1 million tab to replace them just weeks before they need to prepare them for the fall election.

Philadelphia, the state’s largest city and where four out of five voters are Democrats, has not responded to Mastriano.

In light of Mastriano’s requests, Wolf’s administration warned counties not to provide access for third parties to copy or examine state-certified electronic voting systems and election management systems or components.

The massive undertaking envisioned by Mastriano could cost millions of dollars and faces questions, such as who will do the work, how will it be funded and where such a vast amount of documents and equipment would be stored.

In their four-page letter, York County’s commissioners said “we could more properly consider such request” if Mastriano were to answer their questions.

They suggest that Mastriano — acting through the Senate Intergovernmental Operations Committee, which he chairs — lacks the legal jurisdiction to delve into election oversight.

The county’s agreement with Dominion only permits the kind of review sought by Mastriano to “occur by a court order or ‘agency with appropriate jurisdiction,’” they wrote.

Among their questions are who Mastriano envisions giving access to York County’s election equipment, bought at a cost of $2.7 million, they said.

The county wants a “written agreement and plan which addresses all of our security concerns and contractual responsibilities” and will require any group analyzing the machines to be approved by the state and the vendor, the commissioners wrote.

They also questioned whether the state or Senate will supply the staff, oversight and money necessary to carry out the huge demand on the county to respond to Mastriano’s request.