Lock Haven University is moving to fully remote instruction starting today because of a rise in COVID-19 cases. 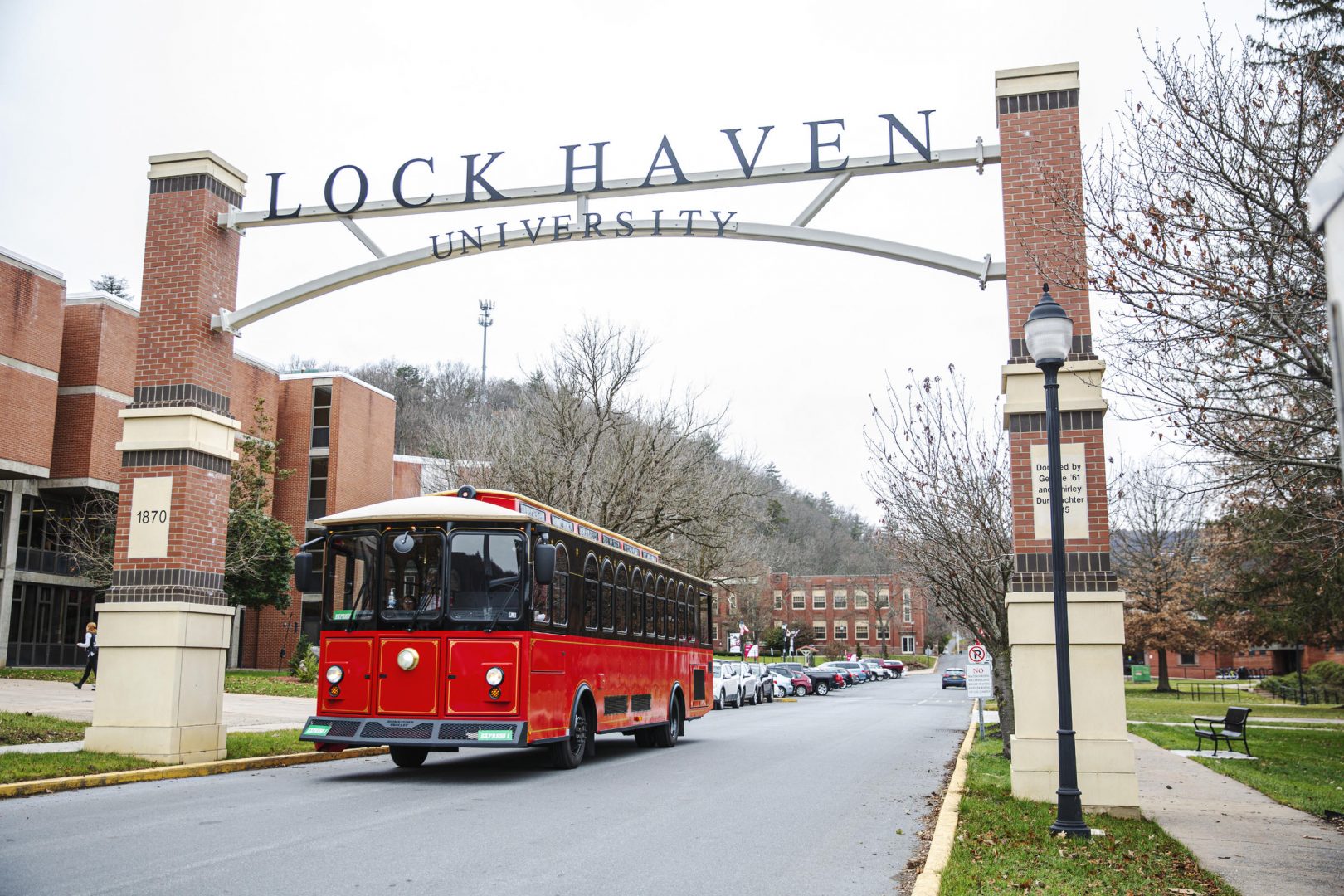 Lock Haven University is moving to fully remote instruction starting today because of a rise in COVID-19 cases.

(State College) — The Pennsylvania State System of Higher Education is expected to vote on its plan to merge six state-owned universities into two institutions as soon as Wednesday, despite questions that critics of the plan say remain unanswered.

Greenstein said the plan is a matter of survival for the entire 94,000-student system, which has suffered a 22% decline in enrollment since the peak in 2010. The system is more than $1.8 billion in debt.

Under the plan, Bloomsburg, Lock Haven, and Mansfield Universities would become a combined university in the northeast. California, Clarion, and Edinboro would merge in the west.

Proponents say financially stronger schools have been subsidizing weaker ones, and that will not work anymore.

Greenstein expressed the urgency for the plan perhaps the strongest during a Senate Appropriations Committee hearing in March, where he told lawmakers that short of this radical change, they might need to close all state schools.

“Unless we figure this out, I will be recommending to the board that we come back to the Senate next year with a legislative package to dissolve the system,” he said.

PASSHE said what it calls a “system redesign” would grow enrollment by providing students more program choices that meet workforce needs. The new schools would each report to a single leadership and operate with one staff and budget. Projections show that would cut administrative costs by about 20% and achieve positive operating margins by as early as 2023.

The system said it hopes this proposed change, the largest in its 38-year history, would prove its viability and help secure more funding from the state. Pennsylvania ranks 47th in the nation in higher education funding per capita.

The plan has faced pushback from faculty, students, employees and university towns. They say the system might need change, but consolidation is not the way to go.

That’s what Samuel Claster told PASSHE’s Board of Governors at an April meeting. He’s department chair of sociology at Edinboro University and president of the APSCUF union chapter there.

“Admittedly, I’ve been inspired by our collective desire to create a healthier PASSHE system,” he said. “I am on board. But a lot of questions about this current plan remain unanswered.”

Claster grew up in Lock Haven and says the university is the economic driver there.

A report by the Political Economy Research Institute at University of Massachusetts Amherst projects Clinton County, where Lock Haven University is located, would see the largest layoff in more than a decade from the consolidation.

Co-author of the report Michael Ash said mergers like this have cascading effects on university towns.

“The cuts are very large by the standards of these communities, these communities are not well positioned to reorient their economies to rebuild, these are areas that are already impacted by difficult economic times,” Ash said.

Todd Spaulding represents PASSHE employees working in student development. During a June 30 meeting, he asked the PASSHE Board of Governors to delay the vote for approval of the plan. He said he is worried the system is rushing to do something, over doing the right thing.

“Unfortunately, there have been too many times that we have seen changes that were supposed to fix our universities, and they did not work,” Spaulding said.

In June, the state approved an extra $200 million from American Rescue Plan funds for PASSHE over the next three years. PASSHE Chairwoman Cynthia Shapira said that “represents a vote of confidence” in the consolidation plan.

Brian Weinblatt, founder of Higher Ed Consolidation Solutions, a consulting firm that specializes in higher education consolidation, said the reality is that universities need to meet the changing needs of students and employers to avoid worse fates.

Weinblatt said many details are left to be determined, and stakeholders can help shape the eventual outcome of the looming mergers.

“While a critical point and the most sensitive point of the merger process is the point up until it gets to be official, much of the work that needs to be done happens after that point,” Weinblatt said.

PASSHE said the Middle States Commission on Higher Education will not begin the process of accreditation for the new universities until the board officially approves the mergers, and the system is working with NCAA to retain individual athletic teams for the universities.