Police hats on a shelf in Pittsburgh. 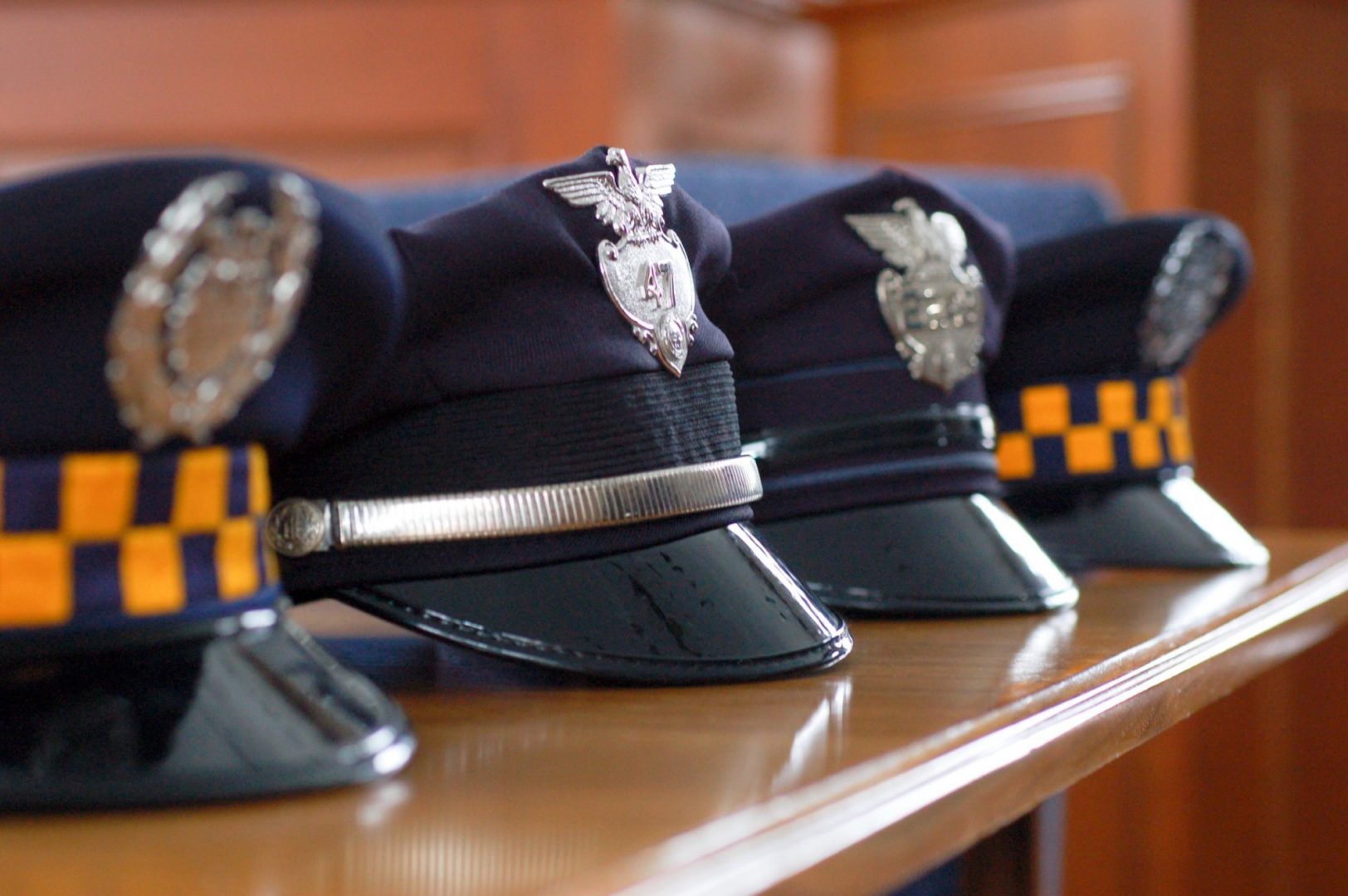 Police hats on a shelf in Pittsburgh.

(Pittsburgh) — A database that gives Pennsylvania police departments more access to review disciplinary records for officers during the hiring process launched Wednesday. Departments are required to consult the database as part of a candidate’s background check.

“Police and community agree that officers with a pattern of misconduct do not make our community safer,” Pennsylvania Attorney General Josh Shapiro said at a news conference Wednesday in Pittsburgh. “They should not be allowed to go from department to department, and misconduct records need to follow those officers.”

Legislators passed a bill requiring the database last year after nationwide protests of the police killing of George Floyd.

“One year ago, our commonwealth became one of the first states with a divided government to take real action after the murder of George Floyd,” Shapiro said.

He was joined in the Strip District by several state lawmakers, Pittsburgh Police Chief Scott Schubert and Michelle Kenney, the mother of Antwon Rose Jr. Rose was shot and killed by an East Pittsburgh police officer in 2018.

All police agencies in Pennsylvania are required to submit information to the database and use it during the hiring process. If a department hires an officer with a history of “red flags,” they must submit a written public report explaining the reasoning for that hire.

“I wanted to make sure that we were doing something that every single department, every officer, every person in law enforcement” had to use so that officers would “not only be held accountable for their actions, but there would be a registry where other departments would know what those actions were,” Kenney said.

“I’ve been wanting something like this ever since the day Antwon was born,” Kenney said. Antwon Rose was shot and killed by an East Pittsburgh police officer in 2018. Kenney said it was important to her that this resource be used by all departments across the state. @905wesa pic.twitter.com/VMkQpxjIWC

“We will no longer have to worry about an officer being relocated into your neighborhood when you know that he took a life in the neighborhood next to yours,” she added. “I’ve been wanting something like this ever since Antwon was born.”

Rose would have turned 21 years old this week, something Kenney called “unbelievable” irony.

The database has been endorsed by multiple law enforcement agencies, including the Pittsburgh Bureau of Police.

“This is something that is long overdue,” said Pittsburgh Police Chief Scott Schubert. He said agencies previously were frustrated by the inability to share information about officers who retired before administrators could fire them.

When an officer leaves a department, agencies must submit a report detailing the circumstances; be they retirement, resignation or otherwise.

The database is not available to the public. That fact has been criticized by some.

“I understand that the public is going to say, ‘Oh it’s only a database. We still have other work to do,” Kenney said. But, she added, the database is a groundbreaking moment of progress.

“The state of Pennsylvania…and everything that we are pushing here is changing the game in the United States. I am watching other cities and other states do what we have already done.”

“[The database] is a deposit in the bank of justice, a down payment on a more equitable and just society and a better policing system for all Pennsylvania,” said Davis.