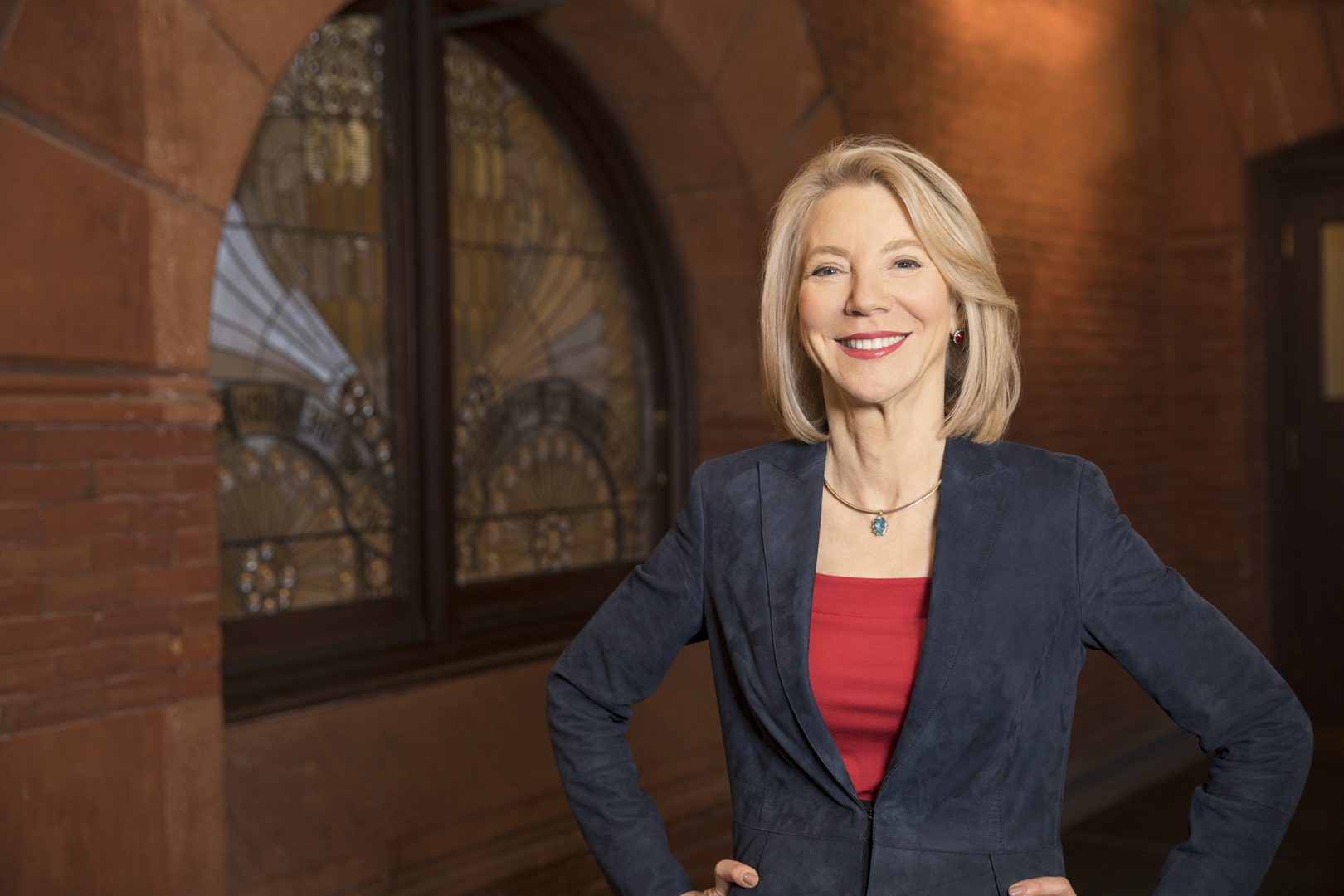 Gutmann has served since 2004 as president of the Ivy League university in Philadelphia where Biden had established a foreign policy center following his vice presidency.

She is the first U.S. ambassador pick to a Group of Seven nation. Her nomination was announced less than two weeks before German Chancellor Angela Merkel is set to make a final visit to the White House. She is scheduled to leave office following German parliamentary elections scheduled for September.

All the nominees require Senate confirmation before they can assume their posts.