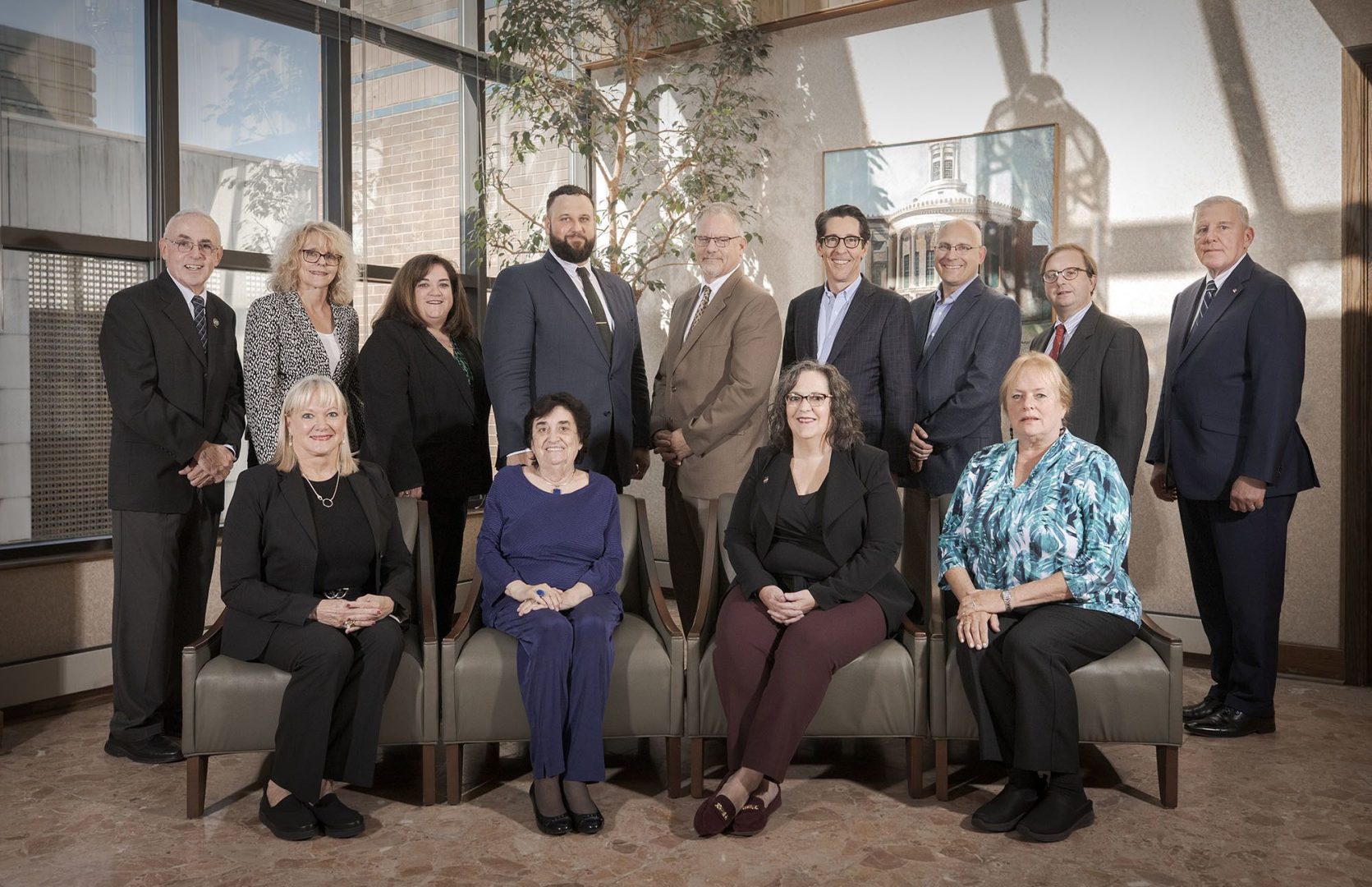 (Harrisburg) — Pension contribution rates for tens of thousands of public school employees in Pennsylvania rose on Thursday, amid a federal investigation into some of the pension system’s actions and calls for resignations.

The board of the $64 billion Public School Employees’ Retirement System revealed in March that it was investigating a consultant’s calculation about the fund’s long-term investment performance that helps determine the balance of payments into the system by taxpayers and school employees.

The board voted nearly unanimously in April to increase the contribution rates, after it had originally certified them at lower rates in December.

The Associated Press has previously reported that subpoenas from federal investigators center, in part, on the risk-sharing calculations.

In May, the Pennsylvania chapter of the American Federation of Teachers called on PSERS board members who had joined the board before this year to resign.

Meanwhile, six of 15 board members — including state Treasurer Stacy Garrity and two appointees of Gov. Tom Wolf — said last month that they had lost confidence in two top PSERS executives to manage and administer the retirement fund.

State anti-hunger programs get a boost in the new budget