Whitley Nycole DeAire’, 56, has been a drag performer in central Pennsylvania for more than 30 years and has won titles such as Miss Reading Pride Celebration and Miss Central PA Pride.

In all that time, DeAire’ does not recall hearing about a pride celebration in Lebanon.

“Having Pride in Lebanon is something that I tried to do, you know, for the past three years,” said DeAire’, whose pronouns are they/them.

The opportunity finally came through with the support of their friend and LGBTQ ally Scott Church, who owns a music venue and art gallery in Lebanon called The Church. The Lebanon’s Got Pride event is scheduled for Saturday.

“I’m ecstatic that this is even happening because it’s basically a dream come true, even for myself, because everyone in the gay community should have a place where they can celebrate pride,” DeAire’ said.

Whitley Nycole DeAire’ has been a drag performer in central Pennsylvania for 36 years.

Many pride events in central Pennsylvania were canceled during the COVID-19 pandemic. The Pride Festival of Central PA, one of the biggest LGBTQ pride celebrations in the region, has canceled its normal pride events for two years in a row because of the virus.

“When I was asked about doing the event, there was no hesitation,” Church said. “It was an immediate yes, because it was something that I felt like it should have been happening a long time ago that needed to be done for the community here.”

The Church is one of the main venues in Lebanon that hosts LGBTQ events. Aside from the regular drag nights hosted by DeAire’, The Church has also hosted a gay prom.

“I’ve had people message The Church page, asking about if it’s a safe LGBT friendly area and I will definitely say yes at all times, because really, yes, within the city, our space is kind of it,” said Reese Sweigart, a member of the LGBTQ community who works as a sound engineer and event booker at The Church.

Sweigart recalls two high school girls who attended the gay prom event held at the venue. The father of one of the girls had driven one hour from Red Lion to Lebanon so his daughter could attend a “prom” where she could feel comfortable with her date.

“We stood there, when we found out where these people were from, and we were just like — this is the impact that we can make as a venue and a safe space,” Sweigart said.

Joseph Romanoff, a dancer and fitness instructor who is part of the event’s planning committee, said his experiences growing up as an LGBTQ young person in Lebanon inspired him to get involved with Lebanon’s Got Pride. When he was a teenager, Romanoff left Lebanon to get away from high school bullying, but returned in 2017 to be closer to family. 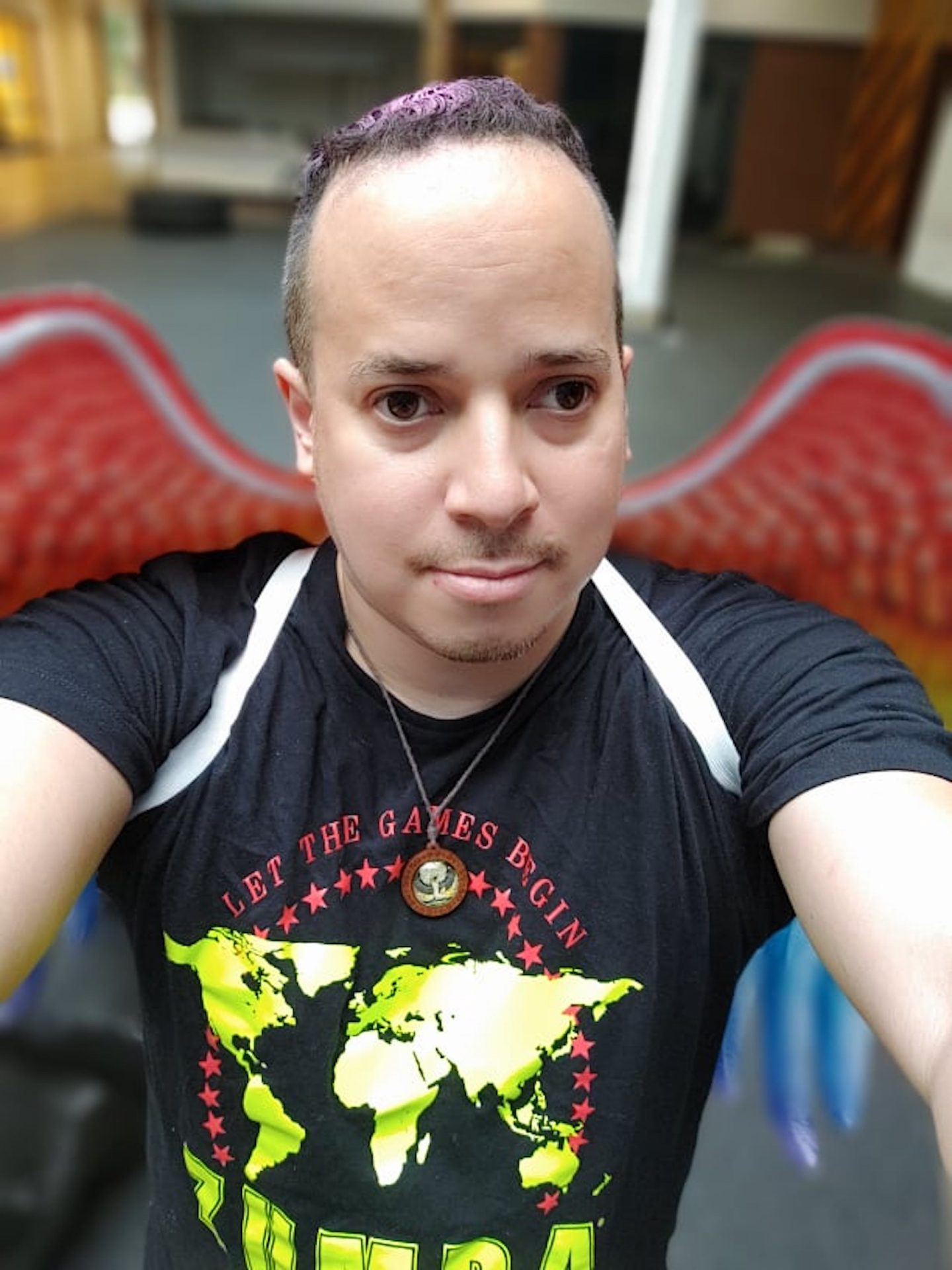 Joseph Romanoff is part of “Lebanon’s Got Pride” planning committee.

“To me, it’s not just about LGBTQ. It’s about any one of us that knows and comes from a place of rejection,” Romanoff said. “It’s important because I remember the sadness. I always remember this sadness and I know what it’s like to be treated here.”

Lebanon’s Got Pride will take place Saturday at 4 p.m. outside The Church on South 8th Street. The event will include a neighborhood block party with free food, DJ music and dance lessons. There will be no business or alcohol sales during the outside portion of the event, but people can donate to the Trevor Project, an LGBTQ youth suicide-prevention organization, by purchasing rainbow hair extensions.

A drag show that costs a $10 dollar cover fee will begin at 8 p.m. The show will feature DeAire and other performers.

DeAire’ sees The Church’s LGBTQ Pride celebration as a step toward planning a full festival in the future.

“It’s not just to have fun out in the street,” they said. “We’re still fighting for equal rights and we still have a long way to go.”