A Hershey sports bar is one of three white-owned businesses nationwide suing the U.S. Small Business Administration on grounds of discrimination in giving out federal aid. 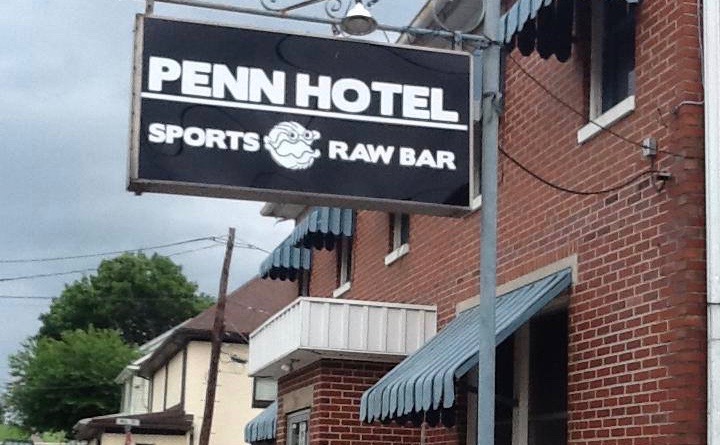 In a federal lawsuit, the Penn Hotel Sports & Raw Bar argues prioritizing Restaurant Revitalization Funds to businesses based on gender and race is unconstitutional.

The grants are part of President Joe Biden’s American Rescue Plan and are providing $27 billion in COVID-19 relief to more than 10,000 restaurants. The SBA opened the first 21 days of the application process to groups it said are historically underserved including women, veteran and minority-owned businesses.

The Biden administration had said the SBA was trying to prioritize aid to businesses that had trouble applying for and receiving aid under the Trump administration’s rescue plans. As a result of the legal action, the SBA was forced earlier this month to freeze payments to 2,965 restaurants across the nation which had been approved for the funds.

Penn Hotel owner Eric Nyman said the lawsuit was not meant to be done with ill or malicious intent but rather to expose flaws in how the program’s policy was written. He emphasized the SBA was violating its rules while the program further divided the restaurant industry.

“We should all be united as we have suffered greatly as an industry, especially in Pennsylvania where we experienced some of the stricter mandates, shutdowns and restrictions for the restaurant business,” he wrote in an email.

Nyman, who has operated the restaurant for seven years, said the goal behind the lawsuit was to be an advocate for everyone who has suffered devastation during the coronavirus pandemic.

“With the staffing shortages, supply issues and rising costs of good this money is needed to continue to push through for the next year at least,” he said. 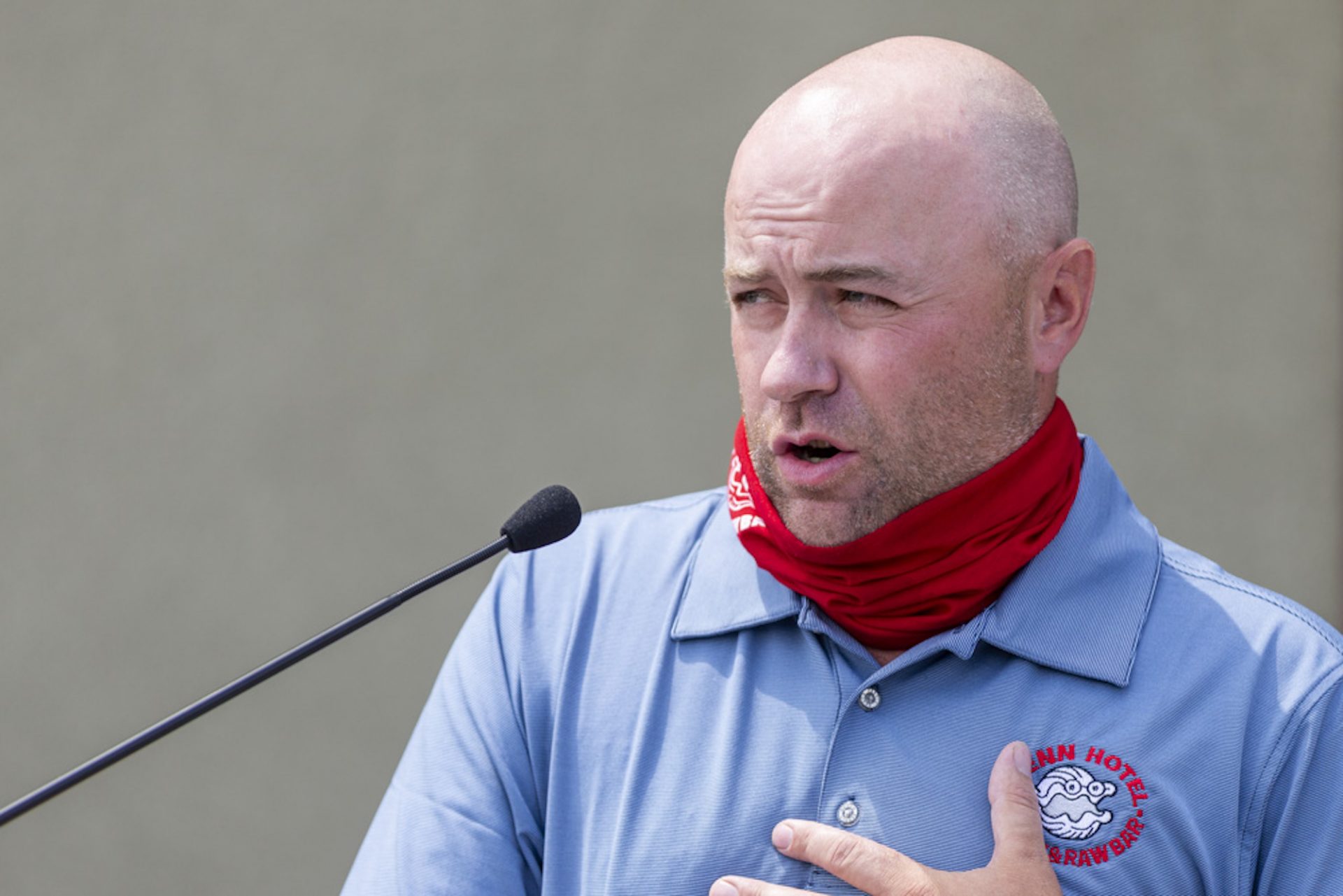 The Penn Hotel is involved in one of two federal suits that were filed. Nyman is a co-plaintiff in a suit filed in U.S. District Court for the Northern District of Texas with Lost Cajun in Keller, Texas. In that case, Federal Judge Reed O’Connor ruled on May 28 the SBA must award the grants “in accordance with a race-neutral, sex-neutral ‘first come, first served’ policy,” according to Nation’s Restaurant News.

In a similar suit filed in Tennessee by Jake’s Bar & Grill in Harriman, Tenn., the Restaurant News reports a panel from the U.S. Court of Appeals for the Sixth Circuit ruled on May 27 the 21-day prioritization program is unconstitutional.

The New York Times reports the suits were backed by conservative groups. The Texas case was brought by America First Legal, a group started by former Trump White House adviser Stephen Miller, while the Tennessee case was filed by Wisconsin Institute for Law and Liberty, a non-profit conservative law firm.

Nyman confirms he was represented by America First and stressed those who are turning this into a political issue are dismissing the end goals.

The Times also reports the three restaurants have received their SBA payments with the Penn Hotel getting $640,425, The Lost Cajun receiving $187,753, and Jake’s Bar and Grill getting $104,590.

Nyman said the majority of the money will be used to rebuild his kitchen staff and to offer what he described as some of the highest wages he’s offered with a benefits program. In addition, he said some of the funds will be funneled into converting part of the restaurant into an outdoor dining space, a project he won’t start until the price of building materials drops.

“They shouldn’t have been determining who was benefiting prior to application being able to to ensure submitted, the program was designed to assist the industry as whole to be able to come back stronger than ever,” Nyman said. “The overall outcome should be a positive for everyone even though I’m aware there will still be some negative views of the suit.”

Last summer, Nyman temporarily closed the Penn Hotel at 600 Old West Chocolate Ave., citing restrictions placed on bars and restaurants. At the time, he said it wasn’t profitable to remain open and the regulations created more stress on the staff because the rules were constantly changing.

“It puts everyone in a position where they are on edge. Nobody wants to screw up and get establishments in trouble, so at this point for the sanity of my staff, it’s almost better to be closed,” Nyman said in a July 2020 interview with PennLive.

SBA spokesman Christopher Hatch said the agency does not comment on litigation issues.

The SBA told the New York Times the 2,965 restaurants whose payments were put on hold will be paid “once it completes processing all previously filed non-priority applications, and only then if the RRF is not first exhausted.” The agency said it remains committed to assisting “underserved” small businesses.

In the meantime, several sources including Restaurant Dive have reported the SBA has said it will dole out money to hundreds of thousands of restaurant owners who applied but weren’t given priority. But many owners are worried the SBA money will be spent by the time the lawsuits are settled.

An effort is underway in Congress to add more money to the fund. On June 17, the National Restaurant Association penned a letter to the SBA urging the agency to review all pandemic relief programs.

“The announcement that their grants will be awarded to others has left them confused, frustrated, and afraid they will have to close their doors for good,” it wrote.