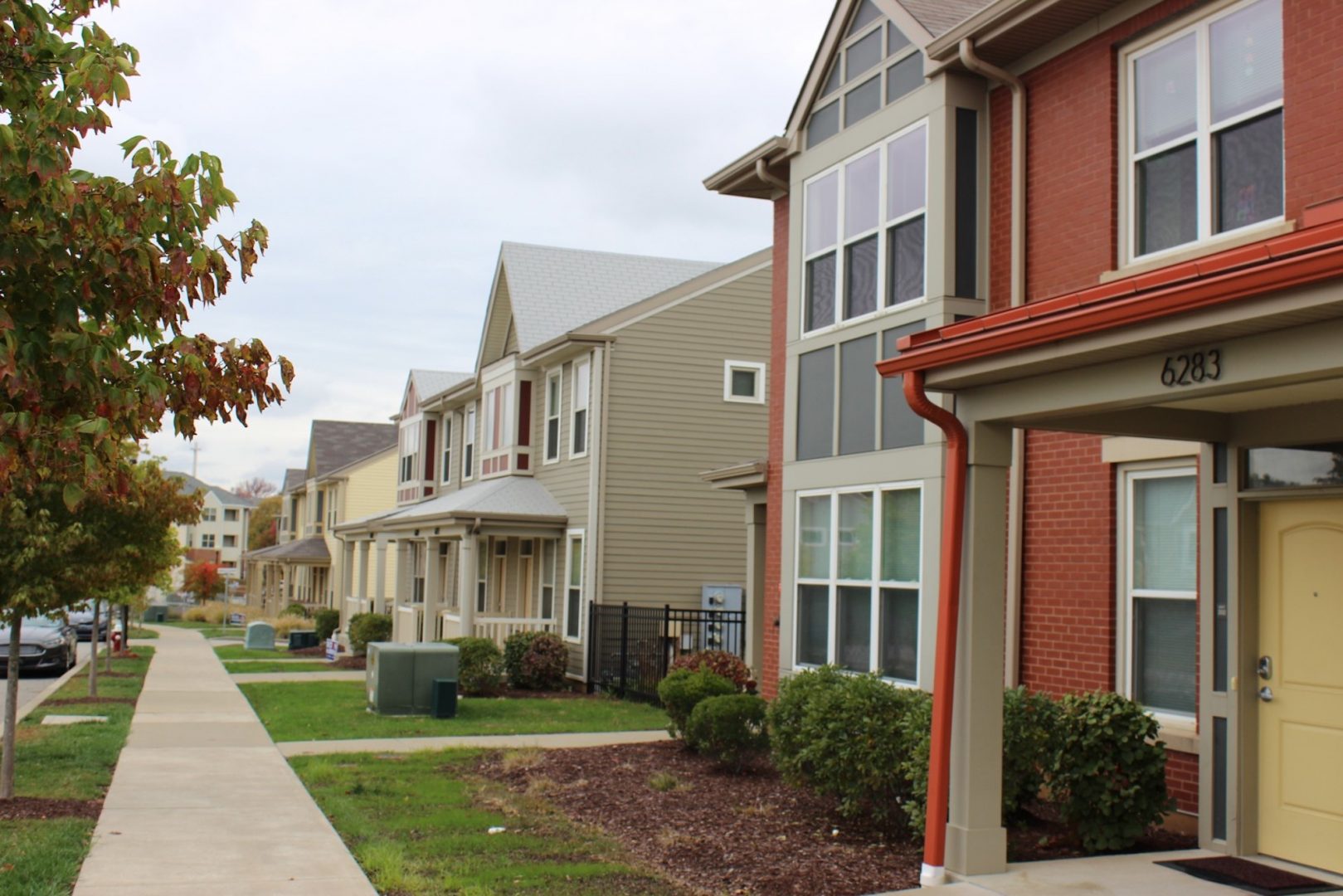 (Pittsburgh) — A small change in Harrisburg could help generate more money to address Pennsylvania’s affordable housing crisis. The state’s realty transfer tax last year generated $40 million in support for the Pennsylvania Housing and Rehabilitation Enhancement or PHARE program, but it could do a lot more.

PHARE helps people across the state access safe, decent, and affordable homes, said Bryze Maretzki, the director of policy and planning for the Pennsylvania Housing Finance Agency, which administers the program.

Unlike tax-credit financing or other tools used to create affordable housing, Maretzki described PHARE as comprehensive, flexible, and dynamic enough to respond to the needs of communities in all 67 counties.

“It can do a small, new construction project, it can do down-payment and closing-cost assistance for first-time homebuyers,” it can pay to acquire and demolish abandoned structures, or help seniors in rural communities pay for home repairs, Maretzki said.

The program was created in 2010, and received some funding in 2012. But it wasn’t until 2015 that the legislature directed some of the state’s realty transfer tax revenue to PHARE. Originally capped at $25 million, the limit increased to $40 million in 2019.

That change in state law limits funding for the program at whichever is less: $40 million or 40 percent of the tax revenue between the prior fiscal year and the amount collected in 2014.

Since the realty transfer tax began to fund PHARE in 2015, revenue has increased more than 10 percent. If that cap were eased or the calculation were changed, the amount of money flowing to PHARE could parallel growth in the real estate market, which has boomed in some parts of the state in the past few months.

State representative Sara Innamorato, whose district includes parts of the City of Pittsburgh, said she wants to foster discussion on raising that limit.

“Directing more funds that are collected because of the transfer of properties across Pennsylvania to help people get into affordable homes or end homelessness or provide other housing stability, it’s a win-win.”

Maretzki said his agency administers the program, but that questions on whether the funding level should change are best directed to the legislature. However, he said PHARE is a popular, and successful, program.

“On average in the last five years, we have received about $37 million of more requests than we’ve been able to fulfill in recommended approvals.”

Maretzki said the allocations made this year leveraged nearly $300 million in other funding sources.

Innamorato acknowledges that while she’s interested in looking at the funding levels, it’s unlikely to happen this year. Lawmakers are focused instead on the state budget, and what to do with billions of federal dollars from federal COVID relief aid.

Juneteenth brings joy, a new Tubman Museum and questions of the future