Many aspects of the proposal may not address actual problems, one expert said. 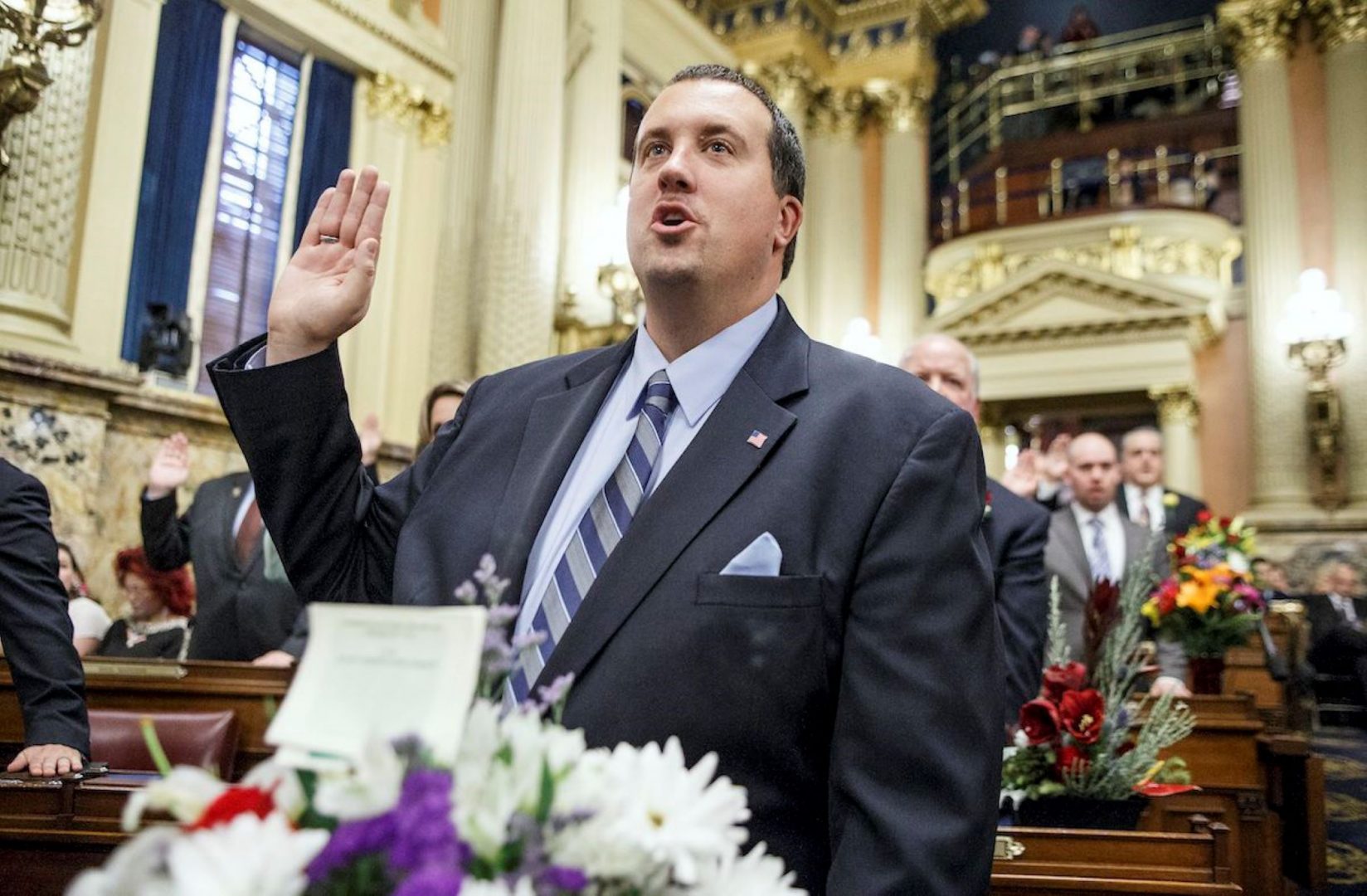 (Harrisburg) — Counties want it to be easier to process mail-in ballots. Republicans’ sweeping election overhaul bill gives them what they want—and a lot they could do without.

“And we’re very concerned that if they get put into a bill with a lot of other things, that we’re just going to end up in the same place we are now,” Schaefer said.

It wouldn’t be the first time, she noted. Her group has been pushing for changes that would make it easier for election workers to pre-canvass mail-in ballots for years.

House Republicans blocked efforts to make such changes in the fall. Ahead of the 2020 presidential election, experts warned the lack of action might result in a period of time where it would appear that then-President Trump was ahead in the polls—only to fall behind in coming days as the predominantly Democrat-favoring mail-in ballots were tabulated.

Then-President Trump used the appearance of a “big blue shift” or “red mirage” in Pennsylvania and elsewhere to falsely claim there was voter fraud. Numerous audits and reviews have shown there was no widespread voter fraud in the commonwealth in the 2020 election.

After Trump lost Pennsylvania, Republican State Rep. Seth Grove repeated some of those claims, including the theory that Dominion Voting Systems machines were rigged. Dominion has since sued Fox News, the former president and others over that claim.

Now, Grove is the sponsor of the sprawling House bill, which includes the reforms counties wanted. Democratic Gov. Tom Wolf opposes the bill, with his office calling it “an extremist proposal” attempting to undermine confidence in the election system.

Pa. Republican lawmakers and the U.S. Capitol attack
As part of WITF’s commitment to standing with facts, and because the Jan. 6 attack on the U.S. Capitol was an attempt to overthrow representative democracy in America, we are marking elected officials’ connections to the insurrection. Read more about this commitment.
Rep. Grove is among the several dozen state lawmakers who signed a letter asking Congress to delay certification of Pennsylvania’s 2020 election result, despite no evidence that would call that result into question. This supported the election-fraud lie, which led to the attack on the Capitol.

He is president of the Committee of Seventy, a bipartisan group that aims to “protect and improve the voting process.” He said the plan needs to be something Democrats can also support.

“If you’ve got solutions to real problems, but you’ve got a lot of other stuff packaged around it, as they say, is the juice worth the squeeze?” Thornburgh said. “And if it’s not, you ultimately have to walk away.”

His group supports the pre-canvassing changes counties want, but he said many of the other aspects of the proposal may not address actual problems.

Thornburgh is concerned some parts of the bill are responding to false claims of election fraud, such as those made by the former president, which have no basis in reality.

“We do live in an era where lies, mistruths, half-truths seem to circulate frequently, with a lot of impact,” Thornburgh said. “But that’s not what this process ought to be about.”

Grove says the legislation responds to a variety of concerns raised by numerous groups during recent hearings. Asked by a reporter about whether the bill is a response to Trump’s loss, Grove said the state has had “major problems” during elections since 2016.