Detailed view on the newly instaled system to filter out PFAS Forever Chemicals at Well #2 of the Horsham Water and Sewer Authority facility in Horsham, Pa., on August 22, 2019.

Push is on for national PFAS drinking water standard

“PFAS is a sinister and pervasive threat to our families' health, a drag on local, state and national economies, and a problem that will not go away on its own."

(Albuquerque, N.M.) — Setting a national drinking water standard for what have been referred to as “forever chemicals” will be important in addressing contamination at military bases and communities throughout the U.S., witnesses said Wednesday during a congressional hearing.

New Mexico Environment Secretary Jim Kenney was among those who testified about the contamination, which is linked to a a group of chemicals known as PFAS, an abbreviation for perfluoroalkyl and polyfluoroalkyl substances.

New Mexico is locked in a court battle with the federal government over the cleanup of toxic plumes from past firefighting activities at two U.S. Air Force bases.

While the case runs its course, the state is trying to determine the size and scope of the contamination so it can begin to formulate plans for cleaning up the chemicals, which have leached into nearby water sources. The work will take another year to complete, but officials have said samples already show levels that exceed the health advisory set by the U.S. Environmental Protection Agency by significant amounts.

Kenney said he can’t protect New Mexicans without a federal regulatory framework for the chemicals. 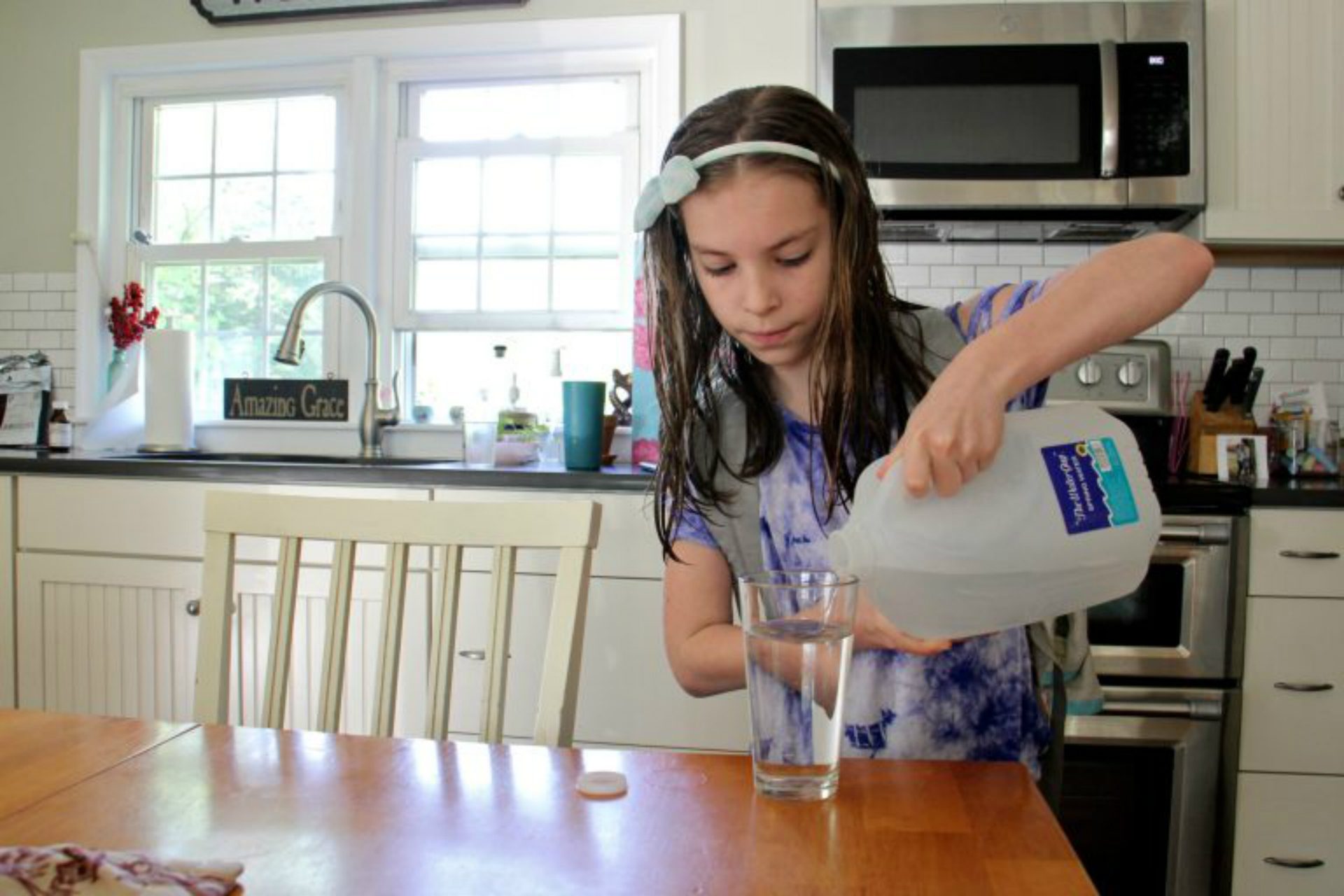 “The EPA drinking water health advisory from 2016 was a great start, but it’s now 2021 and there’s no regulatory certainty for states and our communities,” he said. “No person should suffer the negative health effects of PFAS — not in New Mexico or elsewhere.”

Similar contamination has been found at numerous sites around the U.S., prompting lawsuits by other states and water utilities.

While the EPA is considering setting a maximum level for PFAS in drinking water nationwide, in Congress, there are several pieces of legislation pending that would address the problem in different ways, from allocating more money for the federal government for cleanup to mandating regulation of PFAS compounds.

Kenney also advocated for classifying discarded PFAS as a hazardous waste so that states can better regulate the chemicals.

U.S. Sen. Tom Carper of Delaware, chairman of the Senate Committee on Environment and Public Works, said the contamination is not just a public health concern but has put farmers out of business and has resulted in falling property values near contaminated sites.

A patchwork of regulatory schemes across various states isn’t enough, he said.

In this Aug. 1, 2018 photo, a water tower stands above a residential neighborhood in Horsham, Pa. In Horsham and surrounding towns in eastern Pennsylvania, and at other sites around the United States, the foams once used routinely in firefighting training at military bases contained per-and polyfluoroalkyl substances, or PFAS. EPA testing between 2013 and 2015 found significant amounts of PFAS in public water supplies in 33 U.S. states.

“Bottom line is this: PFAS is a sinister and pervasive threat to our families’ health, a drag on local, state and national economies, and a problem that will not go away on its own,” he said. “We need strategic national policies.”

An environmental official from West Virginia and a mother from Pennsylvania also testified about the effects of the contamination in their states.

Joanne Stanton, co-founder of the Buxmont Coalition for Safer Water, told the senators about her son being diagnosed with a cancerous brain tumor at the age 6. But it was only within the last several years that she learned drinking water in her community just north of Philadelphia had been contaminated for decades with PFAS.

That contamination has yet to be cleaned up, she said.

“It’s the EPA’s job to regulate chemicals, to set safe drinking water standards, and to hold polluters accountable — even when that polluter is the Department of Defense,” she said. “And it’s your job to hold EPA accountable when the agency fails to act. You all have the power to change the current course of history. You have the power to protect people like me, communities like mine.”