A spokesperson for Senate Majority Leader Kim Ward said the Senate was working to keep some of the waivers in place.

(Harrisburg) — Pennsylvania’s Republican-controlled Legislature appeared Wednesday to back off a wholesale end to the governor’s pandemic disaster emergency declaration, with lawmakers working to decide on which regulatory waivers to extend.

The House on Tuesday abruptly passed a bill along party lines to end the declaration, including the hundreds of regulatory waivers that Gov. Tom Wolf’s administration had approved under the authority of the emergency declaration going back to March 2020.

But a spokesperson for Senate Majority Leader Kim Ward, R-Westmoreland, said Wednesday that the Senate was working to keep some of the waivers in place.

“With the health and safety of all Pennsylvanians at top of mind in our decisions, we are working to keep health care measures in place for a certain period of time,” spokesperson Erica Wright said in a statement. 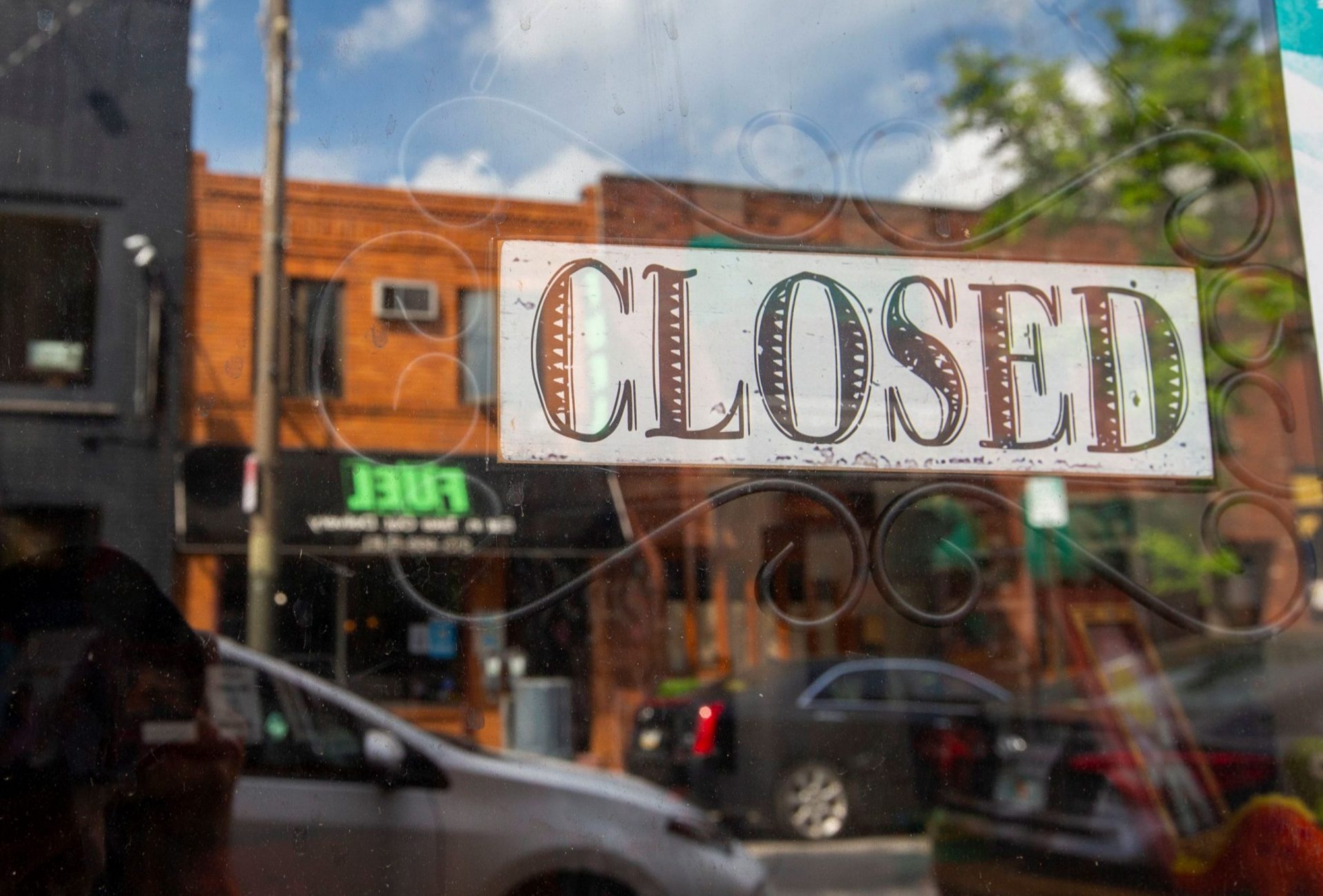 Help is on the way for Pennsylvania’s struggling bars, hotels, and restaurants, as $145 million in state grants becomes available this month.

Wolf, a Democrat, has said that he supports keeping some regulatory waivers in place, particularly for health care professionals, and criticized the House’s vote as rejecting “valuable resources that will help Pennsylvanians recover from the pandemic.”

A vote by Republican lawmakers to end Wolf’s pandemic disaster emergency declaration is carrying out what they see as the new powers given to them by voters in last month’s statewide referendum.

In addition to waiving procurement rules, a key component of a disaster declaration is a governor’s authority to waive a regulation.

The suspended regulations cover a wide swath of government requirements, including licensing, inspections and training.

Numerous health care licensing regulations were waived to ensure that hospitals could find qualified medical staff more easily as they stretched thin to handle an influx of COVID-positive patients and a wave of demand to administer vaccines.

But the resolution to end the disaster declaration that came out of the House “negates all of that, and I think that’s a problem,” Wolf said at an unrelated news conference Wednesday.

“I’m not sure that Pennsylvanians really want to go that far back,” Wolf said.

Wright said details were being finalized, with Senate votes expected Thursday on several measures, including a resolution to end Wolf’s emergency declaration.

Separately, the Senate on Wednesday passed veto-bound legislation to prohibit so-called public-sector vaccine passports and to put limits on a state health secretary’s powers when fighting a contagious disease.

The bill passed on party lines, 29-20, and headed to the Republican-controlled state House of Representatives.

If it passes there, it will be met with a veto by Wolf, whose office said the limitations on a health secretary’s powers would “undermine any attempt to protect public health in any circumstance.”

It could end up as just the latest vetoed bill in a long-running fight between Republican lawmakers and Wolf over the governor’s expansive use of authority during the coronavirus pandemic. 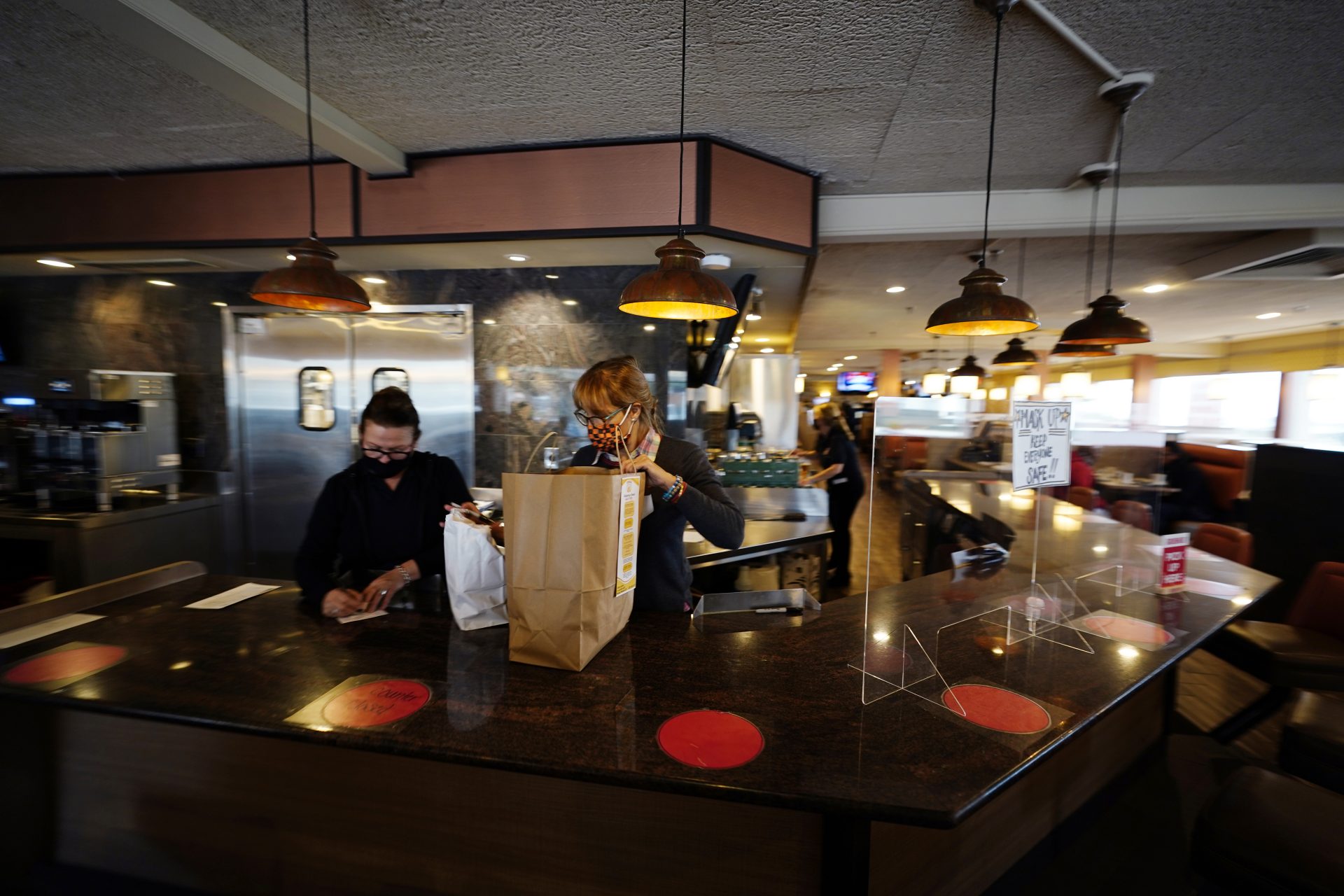 Those pandemic restrictions have largely expired, except for a mask-wearing mandate for the unvaccinated that tracks federal guidance, until June 28 or 70% of adults are vaccinated, whichever is first.

Ending the disaster declaration would not end the mask-wearing mandate because it rests on public health law, the governor’s office said.

The bill would strip a state health secretary of power to order people who haven’t tested positive for a disease to obey travel restrictions, wear masks, undertake certain hygienic practices or isolate at home.

It would bar them from requiring a proof of vaccination to use their services, enter their buildings or engage in any of their activities.

The prohibition does not apply to private businesses or organizations.