Kate Winslet stars as the titular character in Mare Of Easttown.

Wawa to mark ‘Mare of Easttown Day’ with new cheesesteak

Customers of the relocated Upper Darby store will get to enjoy that coffee Thursday free of charge, and the first 100 customers will get a “Wawa Delco” t-shirt. 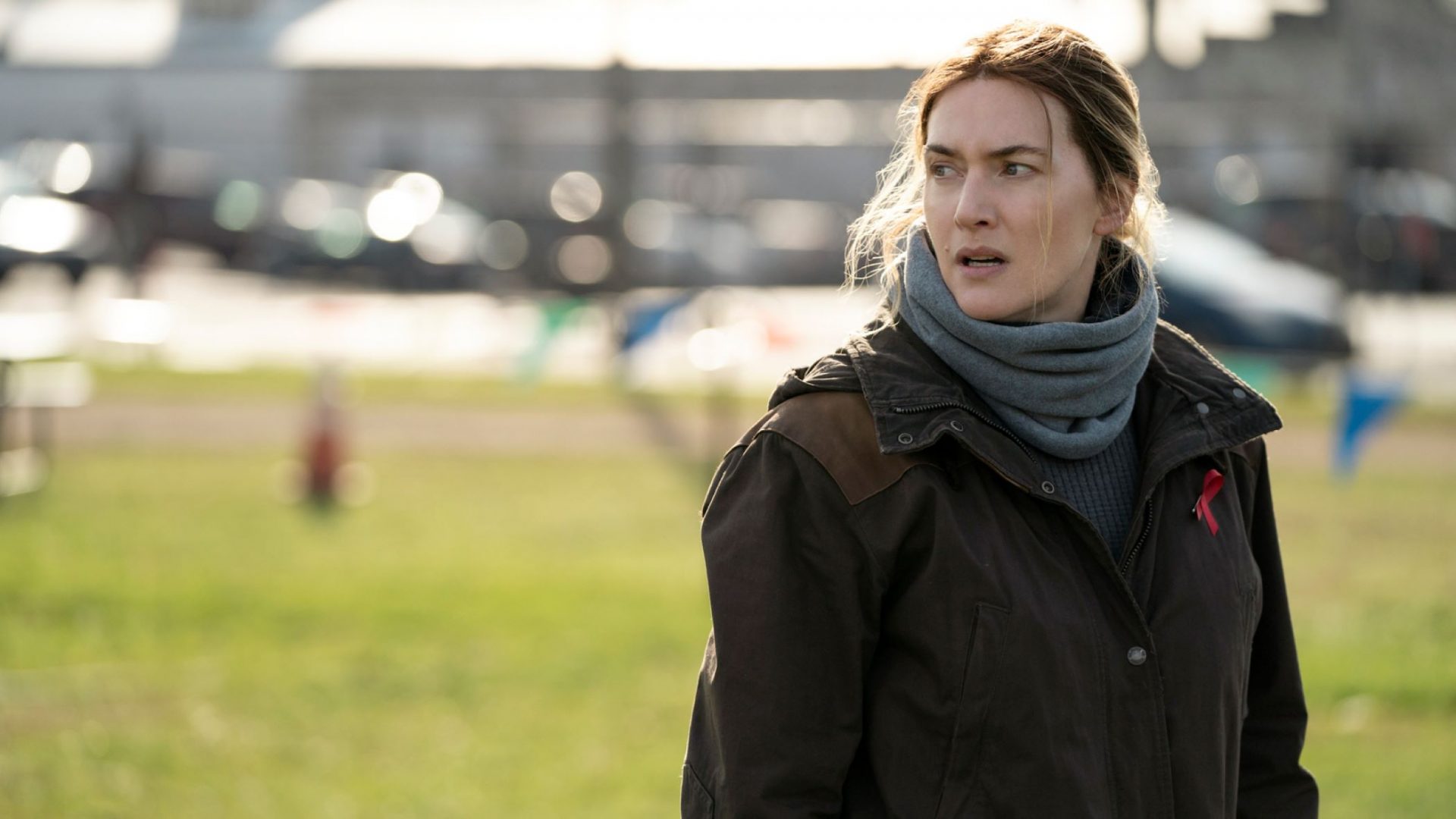 Kate Winslet stars as the titular character in Mare Of Easttown.

(Philadelphia) — For all the love Wawa has gotten thanks to the HBO hit TV show “Mare of Easttown,” the popular Pennsylvania convenience store chain is giving a little back.

To celebrate its newest store opening in Delaware County — where the Kate Winslet-led crime drama is set — Wawa is dedicating Thursday as “Mare of Easttown Day,” an homage to the show that introduced the world to the coffee and hoagies Pennsylvanians have loved for years.

Customers of the relocated Upper Darby store will get to enjoy that coffee Thursday free of charge, and the first 100 customers will get a “Wawa Delco” t-shirt.

British actress Winslet plays Mare Sheehan, a detective sergeant in Easttown — a fictional town just outside of Philadelphia — who is investigating the murder of a teen mother while looking into the disappearance of another young girl. As Mare, the Oscar winner eats hoagies and drinks Wawa coffee, all in the perfect patois of Philadelphia and its suburbs. Winslet said she worked on the accent every day to get it just right. 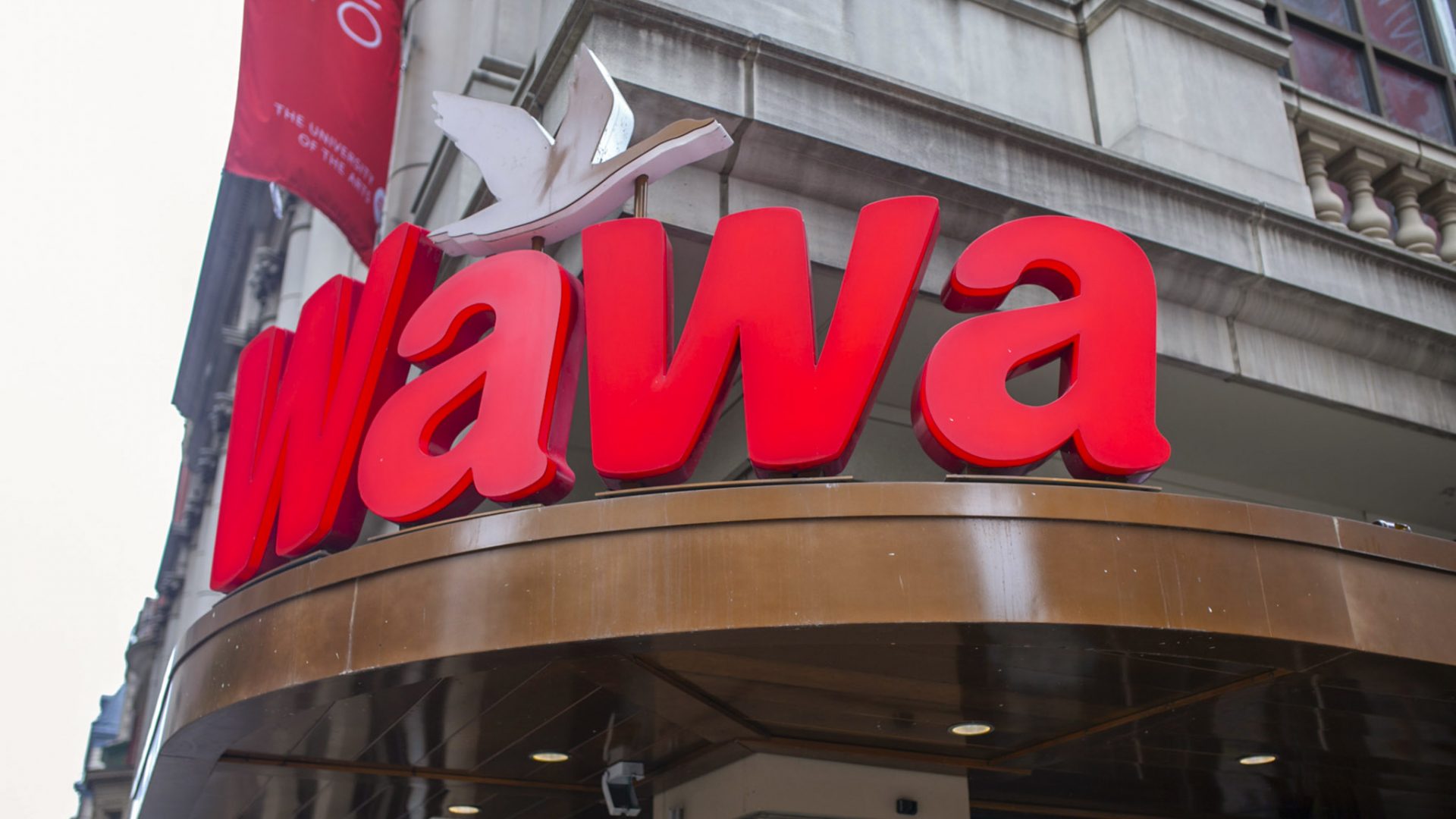 To turn into Mare, Winslet worked alongside Chester County Detective Christine Bleiler, who also served as a police technical adviser on the drama. Bleiler will be at the Wawa store Thursday ordering the very first “Mare of Easttown Spicy Cheesesteak,” a limited edition sandwich that will be sold throughout dozens of Wawas in Delaware County.

It’s a nod to how spicy the show is, Wawa said in a statement.

Local police and fire officials will also be honored at the event and Wawa will donate money each to the charities of their choice, as well as $10,000 to the Children’s Hospital of Philadelphia.

Wawa said they wanted to “celebrate the authenticity of the show as it depicts the culture and resilience of a community that stands by one another during good times and bad, and shines a light on everyday heroes who go to great lengths to serve their community.”

While Wawa is inextricably tied to Pennsylvania, the chain also has locations in New Jersey, Delaware, Maryland, Virginia, Florida and Washington, D.C.