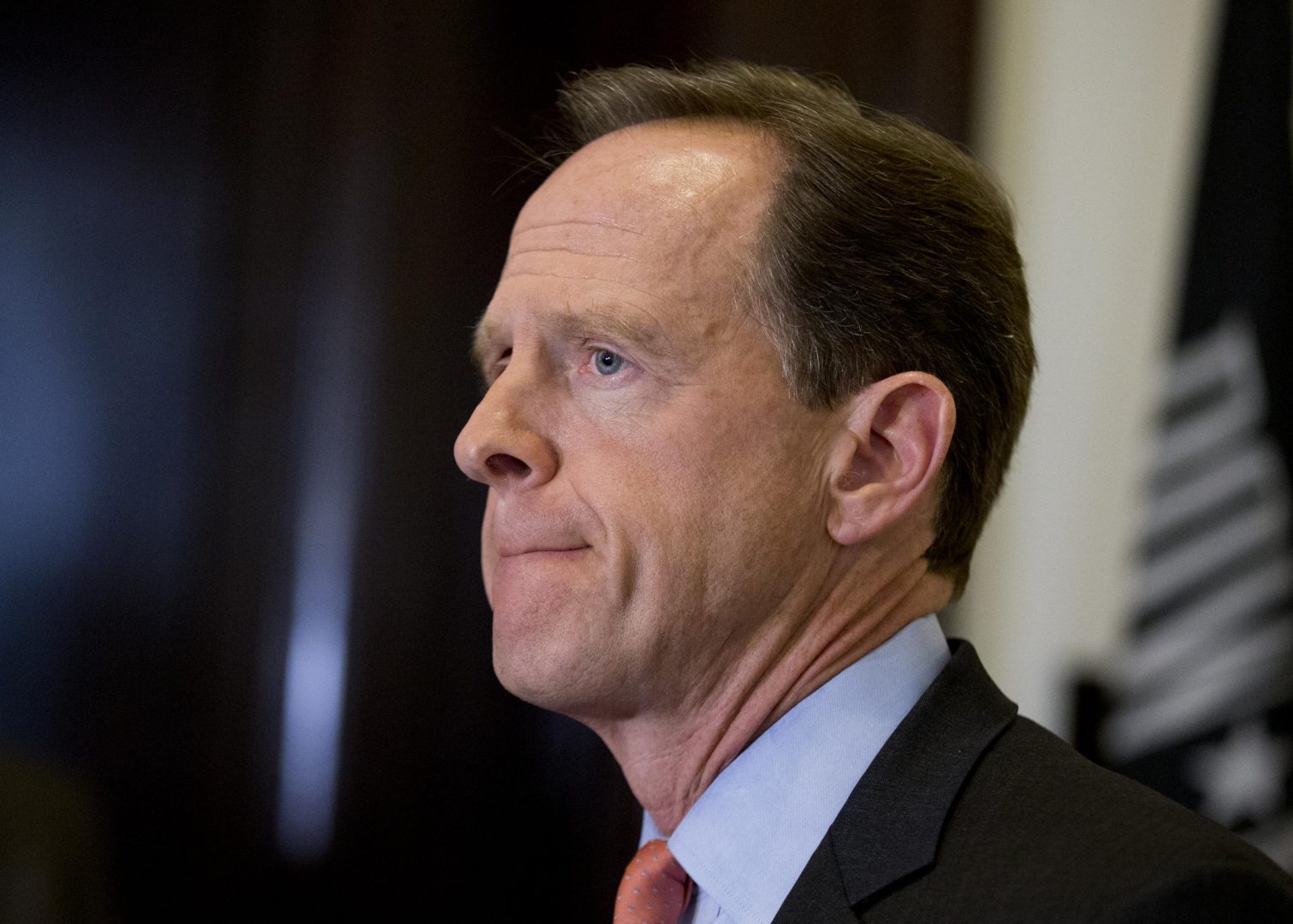 (Pittsburgh) – U.S. Sen. Pat Toomey is part of a small group of GOP senators who has been working with the White House about infrastructure spending proposals. But as Democrats threatened to move ahead without Republican support on Tuesday, Toomey told voters during a telephone town hall that there are still enormous differences between the political parties.

“There’s a lot of disagreement about how much the federal government should be paying for people’s health care and child care and these other sorts of things that Joe Biden wants to do and wants to call infrastructure,” the Pennsylvania Republican said.

Toomey said the role of the federal government in addressing inequality is up for debate, but said, “That is something different from what the vast majority of Americans understand infrastructure to mean.”

However, the retiring Senator did say that infrastructure should be expanded to include broadband internet.

“I’m open to a discussion about how we bring broadband service, because I think that could be considered in the category that is very, very substantively similar to traditional infrastructure,” he said. “But if we’re talking about social welfare programs, and ‘why don’t we have the government pay for pre-K for three years’ or whatever that might look like, that’s just a separate conversation to me.”

Just hours after Toomey talked with constituents — it was his 65th tele town hall since he was elected in 2010 — the White House announced it would move negotiations forward and meet with a bipartisan group of lawmakers. That move came as talks between Biden and Republicans appeared to have broken down.

If the bipartisan talks don’t produce a bill that can pass, Democrats say they may move ahead without Republicans. On Tuesday, Senate Majority Leader Chuck Schumer said Democrats may use reconciliation — a method of passing legislation with a simple majority of the Senate — in order to push through Biden’s plan.

Tuesday morning, Biden reiterated on Twitter that he wants to raise taxes on wealthy Americans to help pay for the plan, a major sticking point for Toomey and other Republicans.

“I’m working hard to find common ground with Republicans when it comes to the American Jobs Plan,” tweeted Biden. “But I refuse to raise taxes on Americans making under $400,000 a year to pay for it. It’s long past time the wealthy and corporations pay their fair share.”

Houlahan decides against running for US Senate in 2022