“York only has currently two stores that vend perishable items. The corner stores... all but two, do not carry any vegetables.” 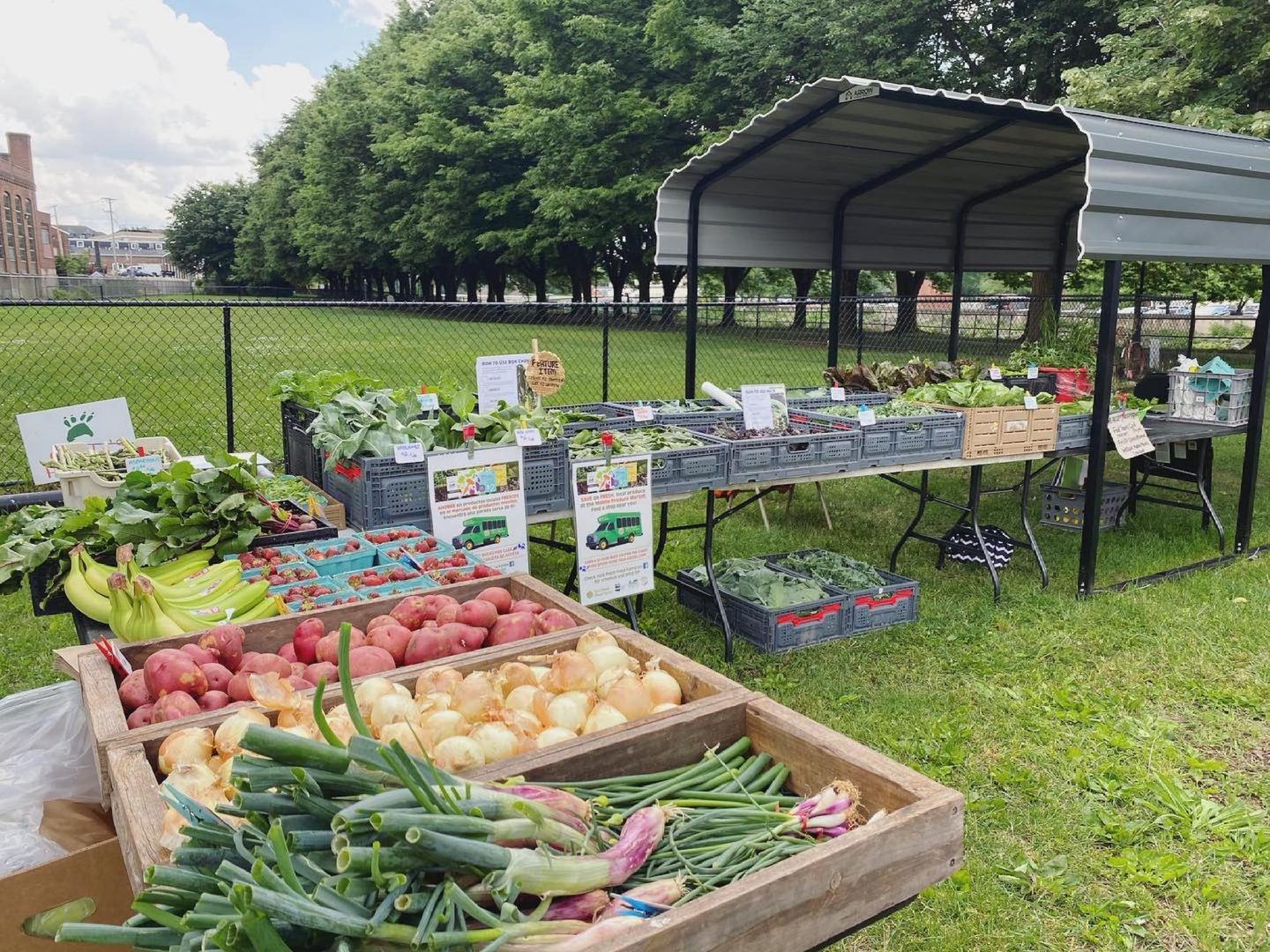 (York) — In the beginning, the urban farm location for York Fresh Foods Farm on Willis Road was a parking lot littered with junk and tree trimmings.

Bruce Manns, the farm’s manager, installed a water irrigation system and began growing food for the neighborhood in 2016.

“The major grocery food chains left over 10-plus years ago. York only has currently two stores that vend perishable items,” Manns said. “The corner stores… all but two, do not carry any vegetables.”

The urban farm and nonprofit that runs a mobile produce market and a farm-to-pantry initiative has expanded since it began in that parking lot. The farm received a 2021 Urban Agriculture grant for $15,000, along with $13,000 in COVID-19 relief funds. The state and federal funding has helped the nonprofit buy additional transportation and build a passive non-heated–also known as a high tunnel–greenhouse that allows them to grow vegetables year-round.

“It’s really given us the momentum and what we need to meet the increasing need for food that we’ve seen here in York City,” said Selah Phillips, assistant farm manager.

State Secretary of Agriculture Russell Redding, who toured the gardens earlier this week, said that funding urban agriculture has been a longtime priority for the administration. But, he said, the need for distributing food to food-insecure neighborhoods has become more urgent during the coronavirus pandemic, especially in communities of color. York Fresh Food’s mobile produce operations had record sales in their 2020 season amid the pandemic.

“I think it revealed for all of us the need to really pay attention to these communities, but try to use the food system as a way to convene those conversations but also directly address the needs of those communities which are most vulnerable to food security,” Redding said. 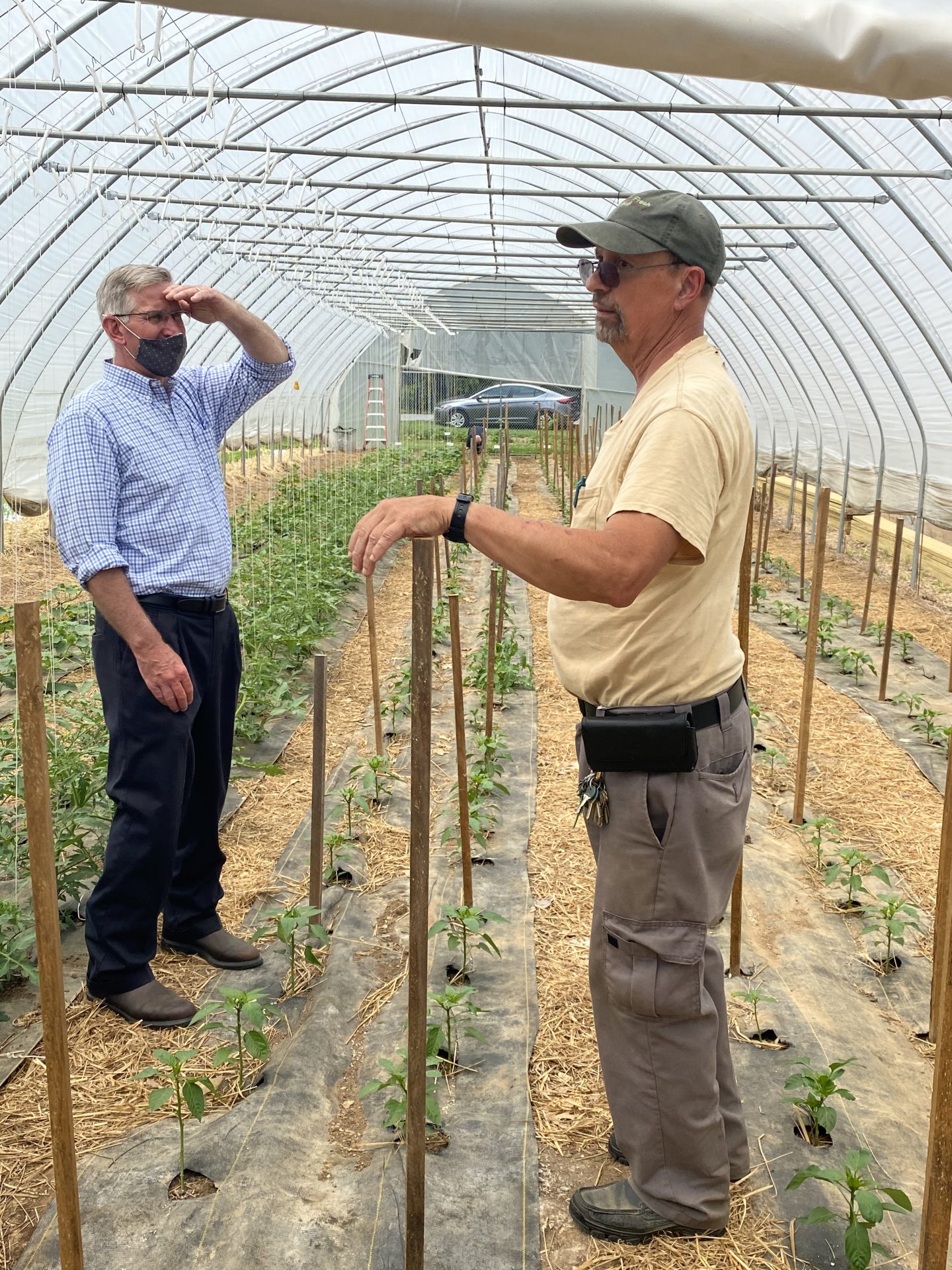 The grant also helped supply a food-to-pantry program that provided food to York residents during the coronavirus pandemic.

“With the grant funding, we were able to be subsidized for the product that we donated — what we grew — both on the farm and at the community gardens, and we were also able to subsidize other rural farmers to bring their product into the pantry,” Phillips said.

York Fresh Food Farms is running a mobile produce market in York at the Rabbittransit through the summer. The mobile food market will also be available in 15 other locations Monday through Saturday.

Pennsylvania sprays for gypsy moths in 19 counties, hoping to bring down a spike in the leaf-eating insect