Allegheny Millwork & Lumber says its lumber prices have risen four-fold since May 2020, thanks to supply shortages amid the coronavirus pandemic.

Pennsylvania businesses, consumers among those getting short end of the stick amid lumber shortage

“[Prices] are moving up on a continual basis. There's some flattening, but they continue to go up.” 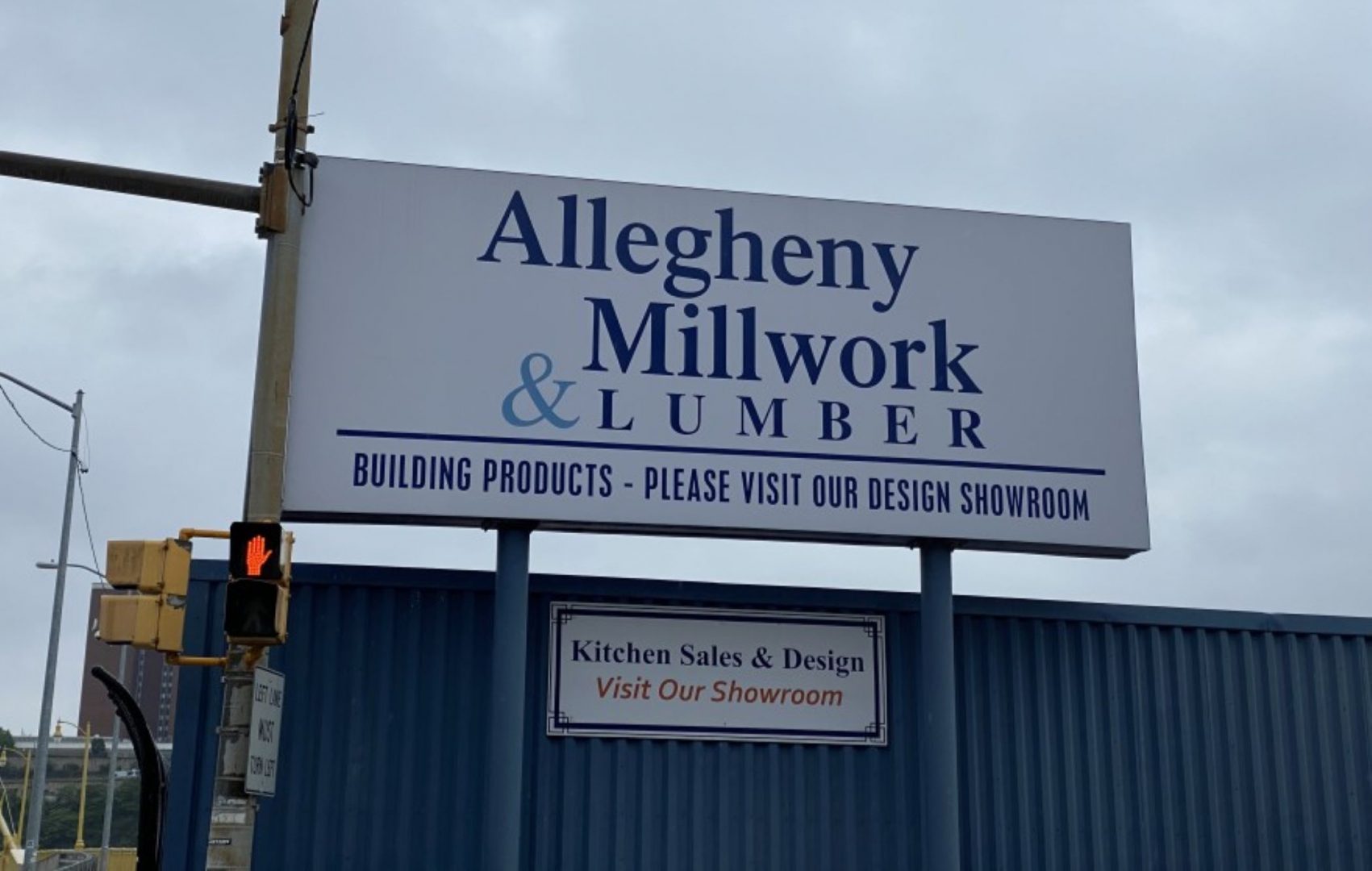 Allegheny Millwork & Lumber says its lumber prices have risen four-fold since May 2020, thanks to supply shortages amid the coronavirus pandemic.

(Pittsburgh) — A national lumber shortage has roiled local construction businesses, forcing them to raise their prices dramatically and delay some projects for months.

The price of lumber started to climb soon after COVID-19 hit last year. Sawmills ground to a halt as they braced for recession. But then demand for housing and home renovations surged, and suppliers couldn’t keep up.

By early spring of this year, lumber prices had roughly tripled. Rob Ciotti, general manager of Alleghenty Millwork and Lumber, said some products at his shop now cost four times what they did a year ago.

“[Prices] are moving up on a continual basis,” Ciotti said. “There’s some flattening, but they continue to go up.”

Such spikes have helped to fuel fears of inflation, although the Biden Administration views the increases as a short-lived occurrence that was bound to take place as the economy reopens and supply comes into equilibrium with pent-up demand.

Ciotti said that, while his firm has absorbed a portion of the price hikes on lumber, the business must pass the rest of the cost on to consumers. The company also tries to help customers stay ahead of future price increases, Ciotti said.

“That’s all you can do, is to try to work with our customers to let them know ahead of time that, [with] an order that they may have that’s pending, they might want to order sooner than later,” he said.

Last month, skyrocketing lumber prices had added $36,000 to the cost of the average new single-family home in the U.S., according to the National Association of Home Builders. 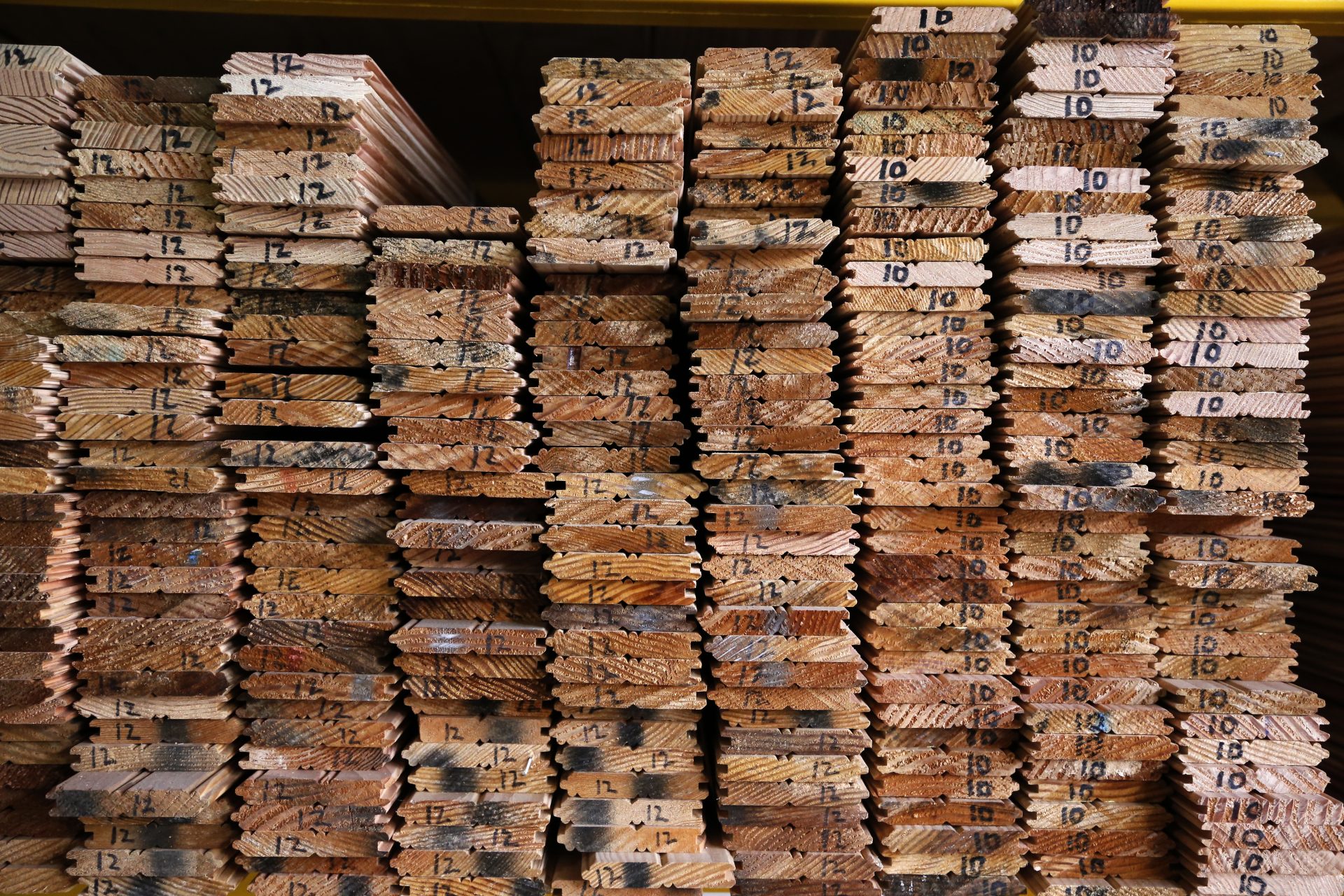 This is a pile of hardwood at Allegheny Millwork and Lumber Company in Pittsburgh, Tuesday, March 31, 2015.

Demand for new homes as well as residential renovations has helped to drive the shortage.

“The fact that people stayed home for a good bit of last year, whether it was because they work from home or just because they did so little socializing outside the home, did … inspire a fair amount of home-improvement projects, including significant renovation,” said Jeff Burd, president of Ross-based development research firm Tall Timber Group.

But Burd said longer-term trends have further strained the housing market. There was “not enough new construction” coming out of the Great Recession, he said. And he noted that “baby boomers [are] not moving out of their homes [at the] same frequency that previous generations did.”

At the same time, lumber suppliers have struggled to bounce back after shutting down last spring due to the pandemic. Allegheny Millwork’s Ciotti estimated that most producers had a month’s worth of inventory on hand when they closed.

“They’re still not up at 100-percent production in mills,” he said. “It took months before they got to a point where they were able to even keep up” with orders.

A beetle infestation affecting Canadian forests has also slowed production, while Texas-based suppliers of resin, a key component of OSB, have struggled to recover from a severe winter storm that caused widespread power outages. A national labor shortage has also hobbled production and supply chains, said Ciotti, who hasn’t been able to fill several open positions.

Ciotti predicted that lumber prices will level off in late summer. “But even the experts are unsure,” he said. “Nobody can tell us. The people that we deal with in our purchasing groups cannot really confidently say that there’s going to be a correction.”

In the meantime, Pittsburgh-area contractor Chip Fisher said the shortage of lumber, and other building materials, continues to cause major disruptions to his business.

“It’s almost impossible to bid jobs right now because there’s no holding to a cost, and you have to put that into your contracts all the time — a clause that we can’t hold material costs. I can give you a price today, but it can change in a month or two before we actually start,” he said.

With older contracts, Fisher said, he’s had to “talk with the client to say, ‘Look, I’ve got to increase … my prices.’”

In some cases, he’s even advised customers to delay projects until prices come back down.

“I’ve never had that conversation with customers before, you know, telling them just don’t do it now,” he said.

He noted, however, that waiting is not an option for those “whose bathrooms have collapsed and kitchens are not usable. They need to get these things done.”