A push to increase oversight and transparency of Pa. fracking industry 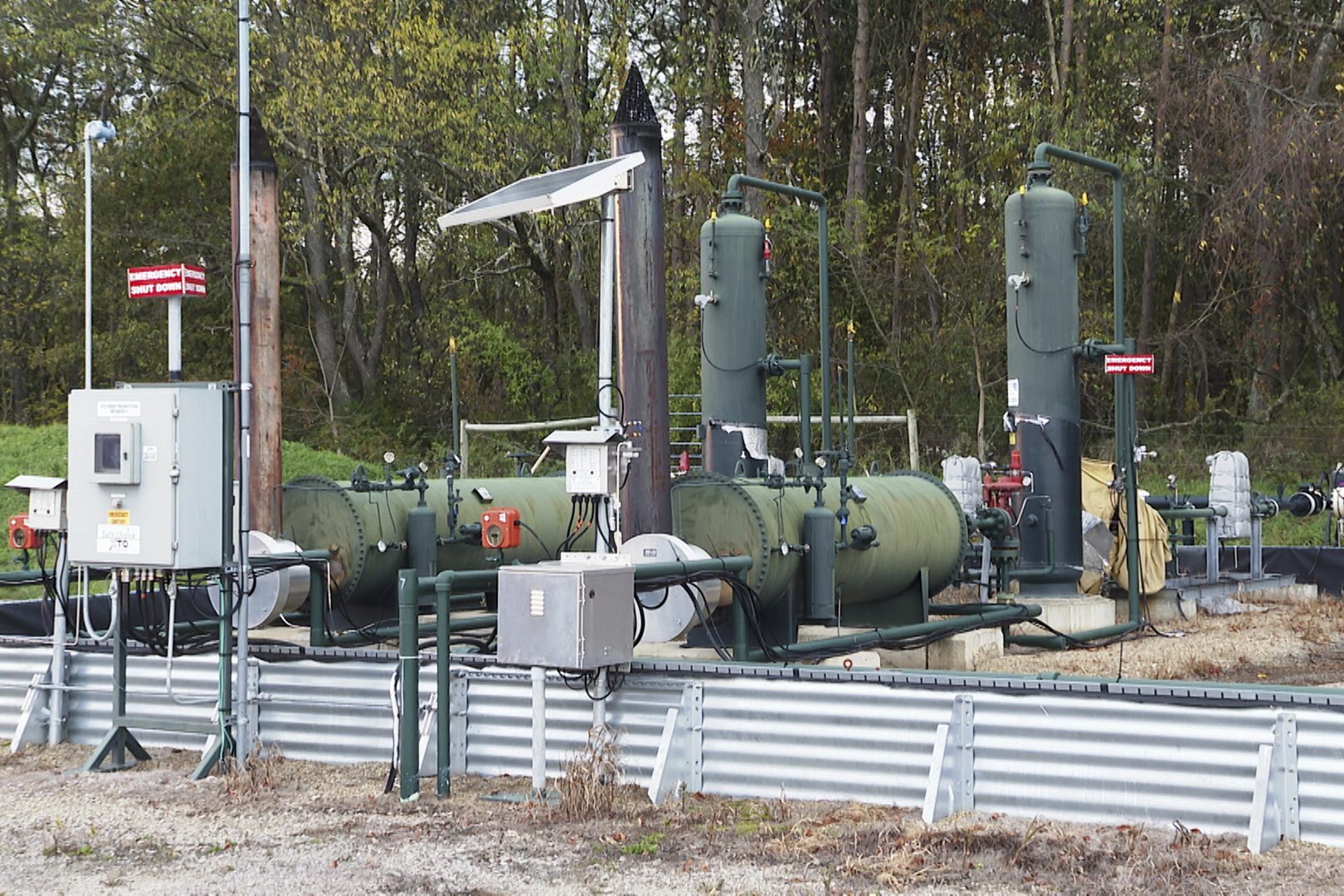 Pennsylvania is the second largest producer of natural gas in the country and Democrats in the legislature say that the industry has boomed with little accountability to the impact it is making on communities.

There are known risks to fracking, to include the contamination of ground water, risk of chemical spills, and air pollution impacts.

Senate Democrats are introducing a package of bills they say will make concrete changes to reduce the health and safety risks to Pennsylvania communities.

Electric vehicles hit the roadways, what should we know about the technology

President Biden threw his support behind electric vehicle technology recently, by including transition incentives in the $2 trillion infrastructure plan. When General Motors announced that by 2035 they will only make electric vehicles, it became clear this isn’t a fad.

So, what is all of the excitement about and what should we understand about the technology?

Christopher Van Stavoren is an Assistant Professor in Automotive Technology with the Pennsylvania College of Technology and he appears on Smart Talk Wednesday to share the fundamentals about electric vehicles.