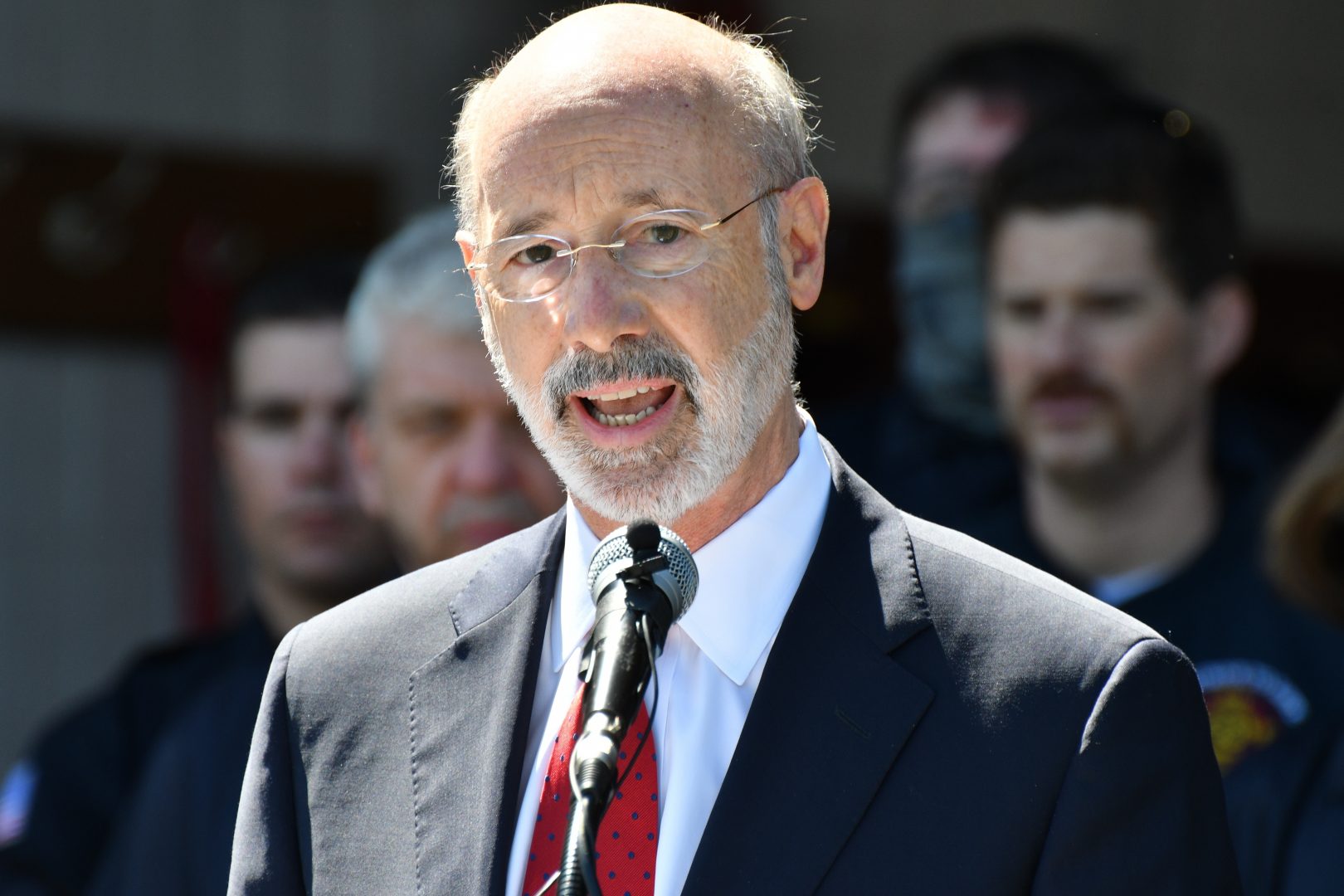 (Harrisburg) — Gov. Tom Wolf on Wednesday pardoned an eye doctor who said he began growing marijuana to help his dying wife reduce her use of opioids.

Dr. Paul Ezell, 65, of Delaware County outside Philadelphia, served six months in jail in 2014 and lost his ability to practice medicine after pleading guilty to a felony drug charge.

Ezell has said he began growing marijuana to help his wife reduce her use of prescription opioids. After her death, Ezell was in the process of dismantling his basement operation when a tipster spotted clippings in the trash and turned him in to police. Haverford Township police raided Ezell’s home and confiscated 28 marijuana plants in various stages of growth.

“Here’s a doctor of 30 years who had not so much as a speeding ticket, and then his whole life is ruined for giving his wife medicine that’s now legal in Pennsylvania,” said Lt. Gov. John Fetterman, who chairs the state Board of Pardons and who is a fervent advocate for legalizing marijuana for recreational use.

The pardon could allow Ezell to return to medicine, according to the lieutenant governor’s office, which made the announcement.

Email and phone messages were sent to Ezell seeking comment.

Next month, the pardons board will hear the case of Ezell’s daughter, Victoria Ezell, a nurse who pleaded guilty, served probation and also lost her license because of the marijuana case.