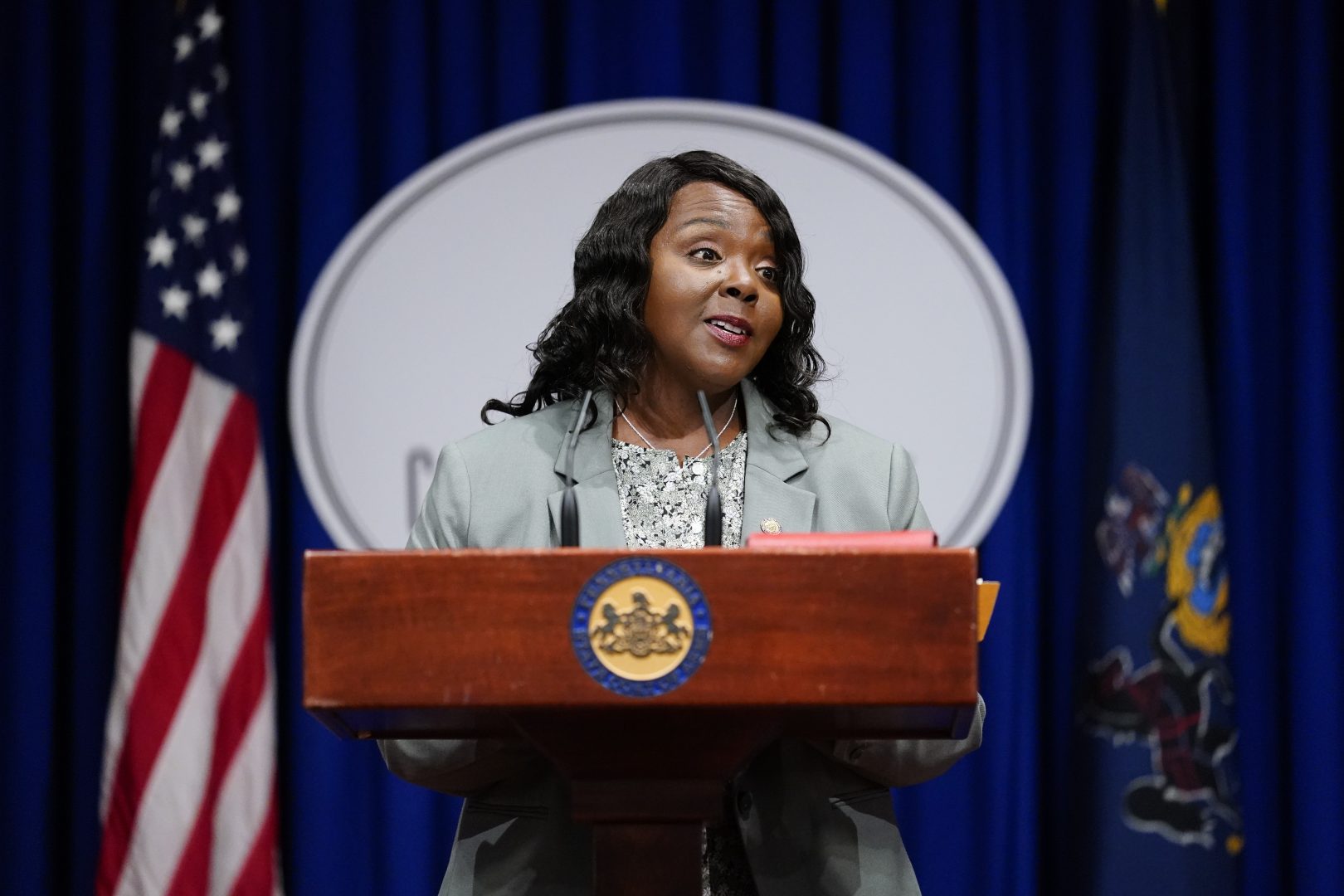 (Harrisburg) — An internal investigation into an apparent bureaucratic blunder by Gov. Tom Wolf’s administration that scuttled a statewide voter referendum sought by victims of childhood sexual abuse found no evidence of a deliberate attempt to derail it.

The Office of Inspector General’s report, released Wednesday, said agents interviewed 22 current and former state employees and reviewed the email accounts of nine state officials for any evidence of outside influence or intentional acts.

Rather, it said, Wolf’s Department of State — which oversees elections and professional licensing and has about 500 employees — had no executive office, bureau or executive staff member responsible for overseeing internal processes for constitutional amendments.

Acting Commonwealth Secretary Veronica Degraffenreid said three other amendments that voters weighed in on during last week’s primary were advertised using the same informal process the Inspector General says broke down in this case.

“That’s what makes this so egregious and it’s so disheartening,” she said. “Everyone feels so bad at the Department of State. I cannot say that enough.

“There was just a breakdown. It truly was a systemic breakdown.”

The revelation of the mistake sparked outrage in the community of childhood sexual abuse survivors. They questioned anew Wednesday how it was possible that the Department of State had successfully advertised every other proposed constitutional amendment. 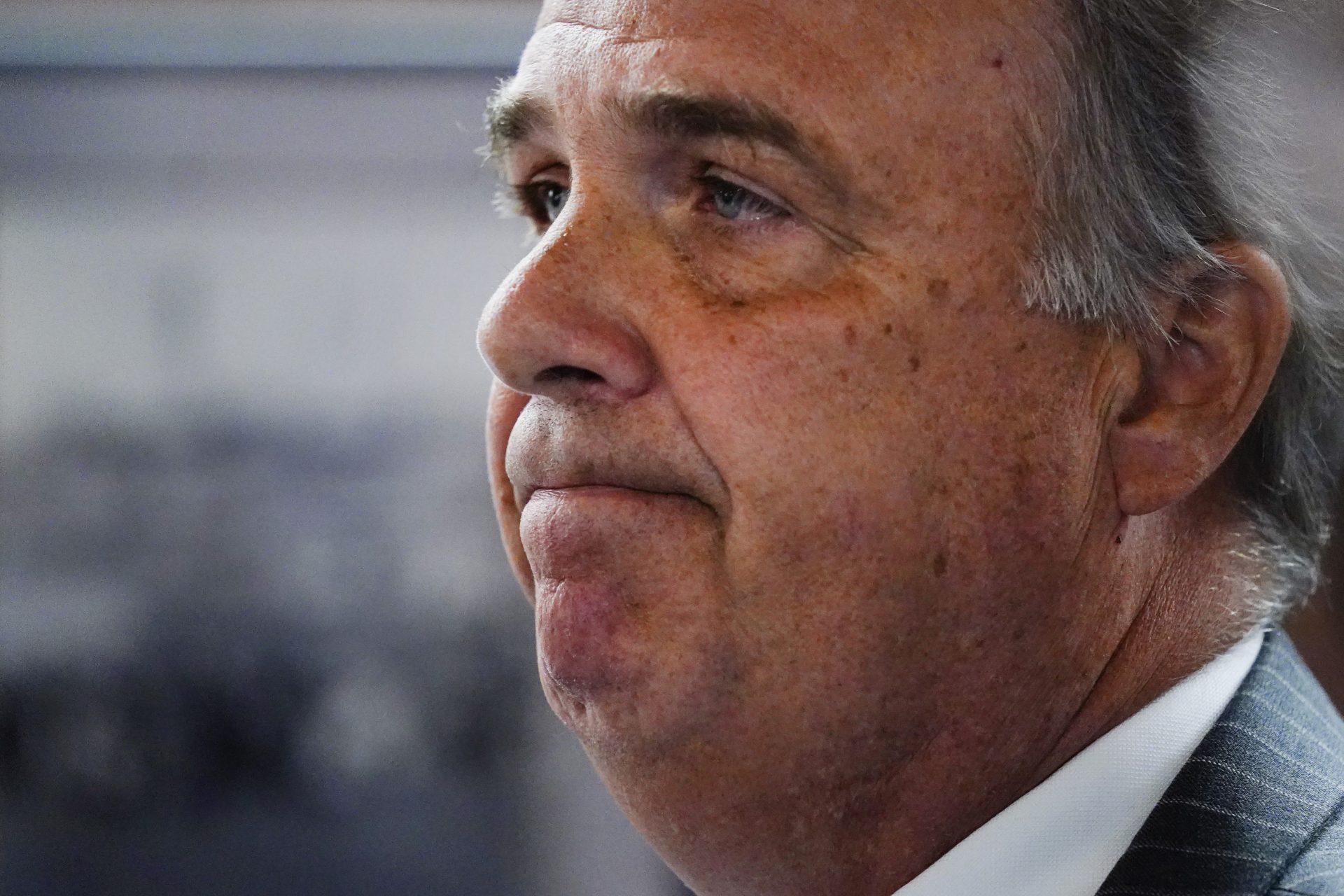 Rep. Jim Gregory, R-Blair, speaks with members of the media after Acting Secretary of State Veronica Degraffenreid’s news conference at the Pennsylvania Capitol in Harrisburg, Pa., Wednesday, May 26, 2021.

Rep. Mark Rozzi (D-Berks), who has led the years-long effort to extend the legal window for sexual abuse survivors in the House, said he wants the Inspector General to testify to lawmakers about the report in more detail. He and co-sponsor Rep. Jim Gregory (R-Blair) are both survivors.

“I still have a hard time believing that it wasn’t intentional, even with what was reported today,” Rozzi said. “The [legislative liaison] got the information from this constitutional amendment … and happened to email not the right people. That doesn’t make any sense to me.”

Degraffenreid said the department has already put what she calls a “top-to-bottom” fix in place, meaning top-level staff will more closely watch over future amendments. Lower level employees are being trained on how to make sure proposals like that are advertised, and the process has been formally written down.

“Whether or not this top-to-bottom process is going to fix it, I think we still need to acknowledge that things can happen,” Gregory said. “Things happened here, and we need to make sure that if it’s going to happen again, that we have that fix in there.”

The Department of State’s liaison to the Legislature resigned on Friday, but agency officials would not say whether it was related.

The referendum was to be on whether to give victims of childhood sexual abuse a fresh opportunity to sue their abusers and complicit institutions, a proposal propelled by investigations into Pennsylvania’s Roman Catholic dioceses.

A 2018 Grand Jury report detailed decades of sexual misconduct by more than 300 priests across six dioceses. Investigators said the group collectively abused at least 1,000 children over a span of decades.

Shaun Dougherty, whose abuse was detailed in that report, said he’s pleased the Department of State took responsibility for the advertising bungling and is trying to put the Inspector General’s findings into action. But he wants those directly responsible to be fired for the misstep.

“Without an adjustment to the process, the report is a colossal waste of time and money. There has to be a remedy that comes out of it,” Dougherty said.

The referendum had been on track for last week’s primary until Wolf’s administration revealed four months ago that it hadn’t advertised the proposal in newspapers across Pennsylvania, as is constitutionally required.

A referendum may now have to wait until 2023, though House lawmakers approved separate legislation giving survivors with expired cases more time to sue. The GOP-led state Senate has not called it for a full vote yet.

“Just move the bill now,” he said. “People in this commonwealth are tired of the lies and the muddying of these waters on the constitutionality question. There’s only one branch that can handle that, and that’s the courts.”

Game on! Western Pennsylvania-based Dick's rallies on the return of team sports