In one video, Mastriano appears poised to stroll past police barricades as rioters push past them. 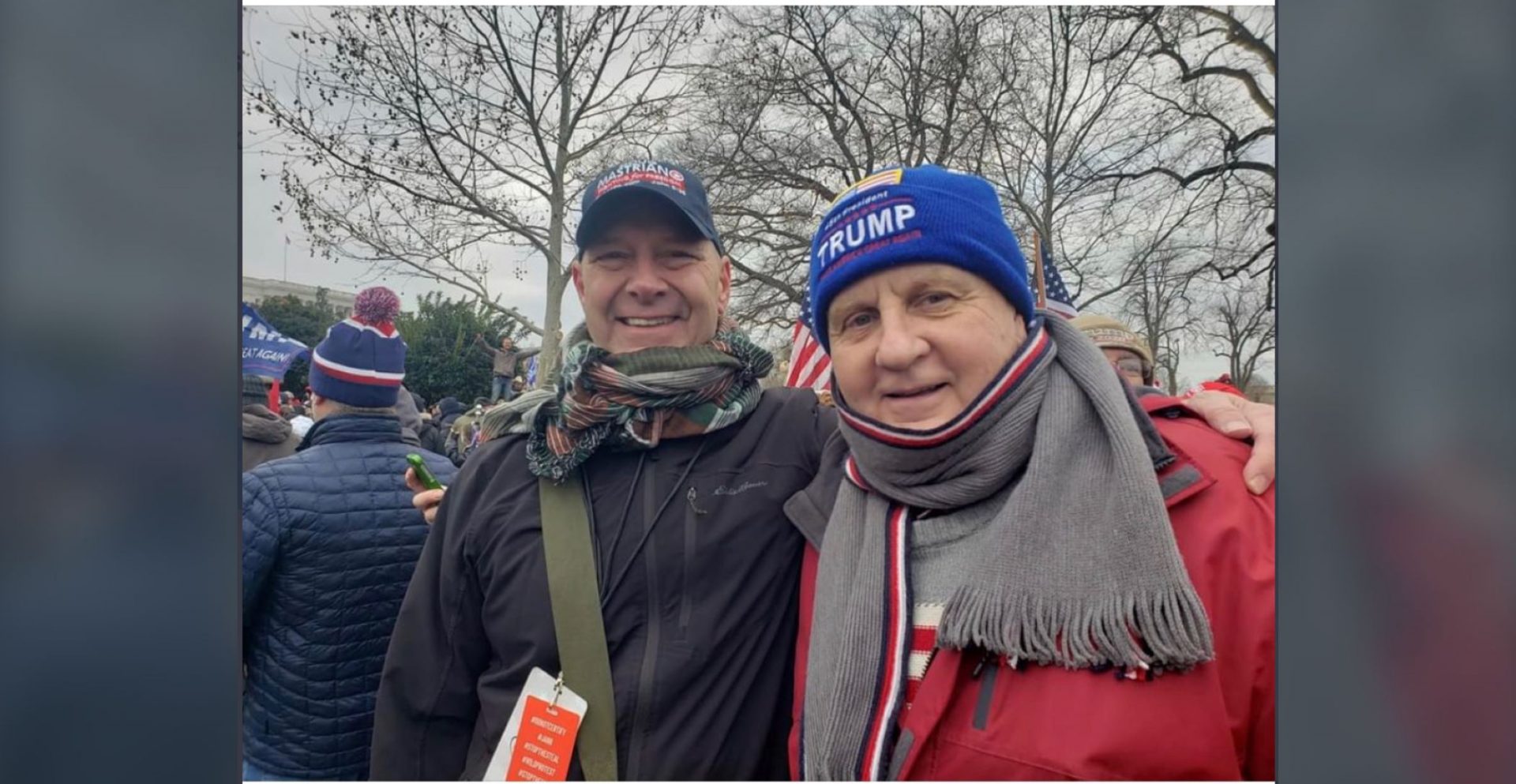 (Philadelphia) — Internet sleuths have unearthed video from the Jan. 6 riot at the U.S. Capitol that appears to show Pennsylvania State Sen. Doug Mastriano was much closer to clashes with police than earlier statements about his whereabouts that day indicated.

The Republican has talked about running for governor, and is a prominent supporter of former President Donald Trump and a vocal proponent of unfounded allegations of voter fraud in the 2020 presidential election. Mastriano went as far as using campaign funds to charter buses of supporters to the January pro-Trump “Save America” rally that ended with rioters breaching the halls of Congress.

After photos emerged of Mastriano posing on Capitol grounds with former State Rep. Rick Saccone not long before the breach, the senator was quick to state that he had personally steered clear of police barricades and left soon afterward.

Pa. Republican lawmakers and the U.S. Capitol attack
As part of WITF’s commitment to standing with facts, and because the Jan. 6 attack on the U.S. Capitol was an attempt to overthrow representative democracy in America, we are marking elected officials’ connections to the insurrection. Read more about this commitment.
In November 2020, Sen. Doug Mastriano supported Donald Trump’s 2020 election-fraud lie by leading a meeting of the state Senate Majority Policy Committee that gave Trump lawyer Rudy Giuliani a platform to spread disinformation about the election.
In January 2021, Mastriano was among the Republican state legislators who signed a letter urging members of Congress to object to Pennsylvania’s electoral votes going to Joe Biden.
That lie led to the attack on the Capitol.

“When it was apparent that this was no longer a peaceful protest, my wife and I left the area and made our way out of the area,” Mastriano said. “At no point did we enter the Capitol building, walk on the Capitol steps, or go beyond police lines.”

Yet over the weekend, individuals using the hashtag “#SeditionHunters,” which has been used to crowdsource information about the riot from social media and many hours of streamed video, uncovered screenshots that appear to show Mastriano much closer to the action.

In one, he is visible standing on the Capitol lawn with his wife. In another, Mastriano appears poised to stroll past police barricades as rioters push past them.

These images were first published on Monday by Pennsylvania Spotlight, a progressive accountability and investigative organization, and later by the Huffington Post, leading Mastriano to issue a statement Tuesday insisting that he followed police instructions at all times.

“Even disingenuous internet sleuths know that police lines did shift throughout the course of the day,” the statement reads. “I followed those lines as they existed.”

#SeditionHunters – today’s #SeditionVIP & flat-out liar is PA State Sen #IamDougMastriano: “When it was apparent that this was no longer a peaceful protest, my wife and I left…at no point did we…go beyond police lines.” But here he is, AND mixed up in the NE barrier breach 1/ https://t.co/btnHhil7hN pic.twitter.com/hOsl0u5Njz

But the statement from Mastriano, who is slated to appear at a conference organized by proponents of the QAnon conspiracy theory, does not address the inconsistencies with his prior accounts.

It instead asserts that the circulation of the images is an effort by anti-Trump partisans to distract from rising inflation and gasoline prices and international conflicts under President Joe Biden’s administration.

“They are the foot soldiers of the ruling elite and should be dismissed as such,” the statement reads, in reference to those that circulated the images.

Eric Rosso, from Pennsylvania Spotlight, responded by calling on Mastriano to resign.

“Mastriano’s own words showed us where to look, but it’s his hatred for democracy that spurred a bunch of internet sleuths to connect the dots on our work and find him,” he said.

A WHYY News call to Mastriano seeking comment did not bring an immediate response.

A year after George Floyd's murder, Black Pa. lawmakers double down on push for police accountability