The move is certain to disappoint watchdog groups and Biden administration allies in Congress, who have called for transparency about alleged wrongdoing in the Trump years — and accountability for officials who allegedly abused their power. 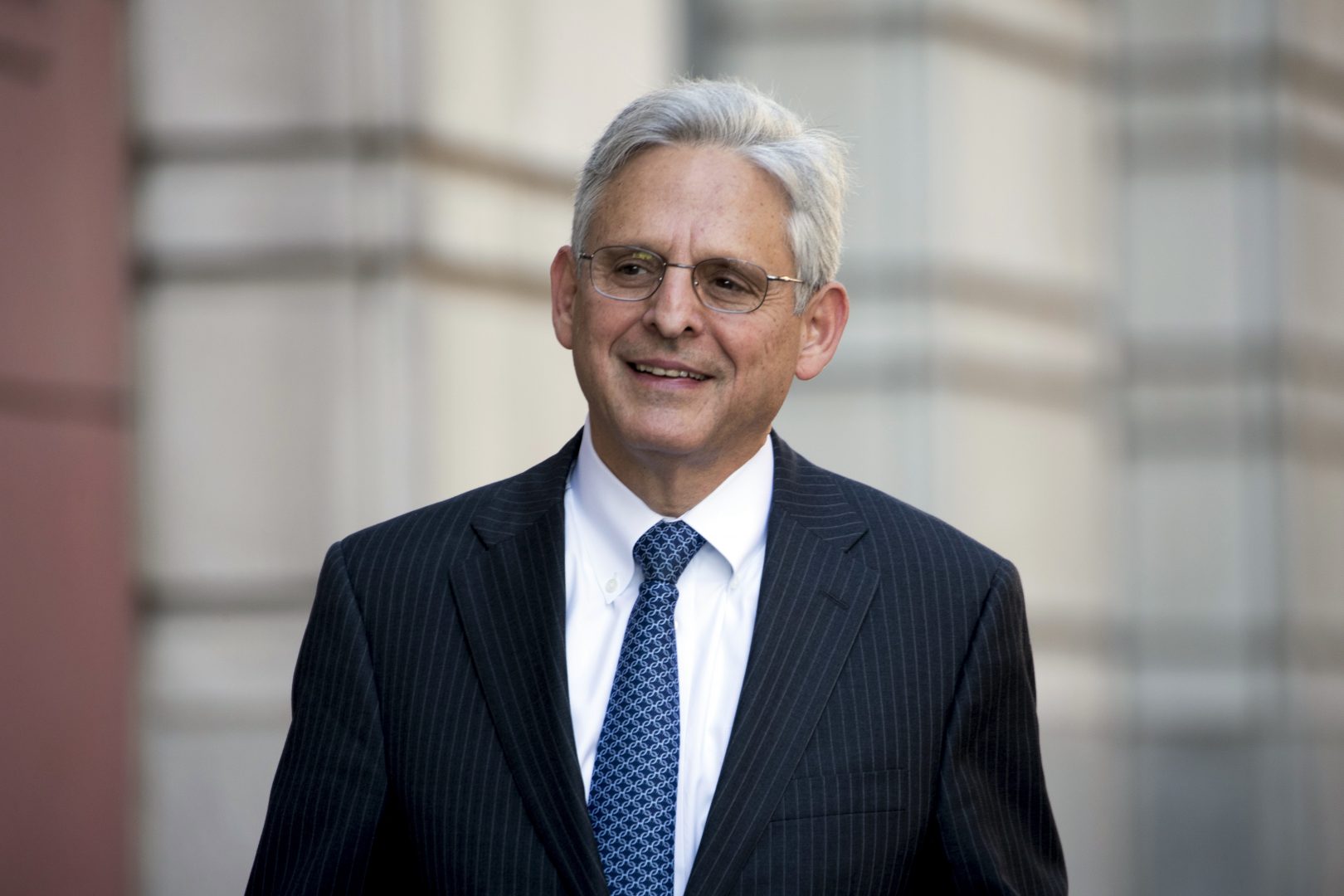 (Washington) — The Justice Department released a portion of an internal memo cited by former leaders as part of their decision concluding that former President Donald Trump did not obstruct justice, but in a court filing late Monday said they would seek to block the full document from release.

The move is certain to disappoint watchdog groups and Biden administration allies in Congress, who have called for transparency about alleged wrongdoing in the Trump years — and accountability for officials who allegedly abused their power.

Democratic Sens. Dick Durbin and Sheldon Whitehouse recently wrote to new Attorney General Merrick Garland, urging him to end the court battle and make the document public “in order to help rebuild the nation’s trust in DOJ’s independence after four years of turmoil.”

The lawsuit filed by Citizens for Responsibility and Ethics in Washington, or CREW, is one of the first public tests of how new DOJ leaders will handle questionable activity by their predecessors. During the presidential campaign, then-candidate Joe Biden had an uneasy reaction to the idea of a federal case against Trump.

Since then, Biden has pledged to leave decisions about law enforcement matters to the Justice Department. He told an interviewer he didn’t know about a recent FBI search of the apartment of former Trump lawyer Rudy Giuliani until after it had concluded.

Law professor Jennifer Taub recently wrote that federal prosecutors need to return to an era of punishing white-collar criminals — and that the effort should begin with Trump.

The current controversy arose in a Freedom of Information Act lawsuit filed by CREW, which sought a memo prepared by the Trump Justice Department’s Office of Legal Counsel. The memo purportedly analyzes evidence about Trump’s actions during the investigation by special counsel Robert Mueller under the federal obstruction of justice statutes.

U.S. District Judge Amy Berman Jackson accused the Justice Department of mischaracterizing the document and being “disingenuous” with the court about its purpose and substance. Trump’s critics, including former government ethics chief Walter Shaub, seized on the blistering decision.

What happens to Justice Department attorneys when a judge says affidavits they signed under oath are "not worthy of credence" and "disingenuous"? Asking for a nation. pic.twitter.com/Q00ftkzXj4

In a court ruling earlier this month, the judge added that the previous DOJ management team may have misled her about exactly when former Attorney General William Barr had decided not to charge Trump. The judge gave the new leaders at the Justice Department two weeks to decide whether to appeal. DOJ asked for, and received, another week to make up its mind.

In the end, Justice Department lawyers told the judge they would appeal and seek to block the publication of the full memo. The new DOJ brief said fuzzy wording in its own prior legal filings led Judge Jackson to draw inaccurate conclusions about how Barr came to decide not to charge Trump.

Government lawyers argued the bulk of the memo should be shielded from the public under the theory that it protects deliberations by the Justice Department about whether facts in the Mueller probe met the high bar for a legal violation by Trump.

As for the judge’s concern that DOJ misled her, the new document said it came down to a misunderstanding. In fact, it said, the memo put in writing advice former Attorney General Barr had received, but that the document itself wasn’t finalized until about two hours before Barr notified Congress.

The DOJ explained the process in a way that could resonate with Judge Jackson — and could nod to Garland’s long tenure on the federal bench as well.

“The process is not dissimilar to that of a judge who reaches a preliminary conclusion about how to rule in a given case and tasks a law clerk to write an opinion supporting that conclusion,” it said. “The law clerk’s draft remains pre-decisional because the judge, after reading the analysis, can still be persuaded or dissuaded by the analysis and reach a different conclusion.”

The Justice Department did agree to release a small portion of the March 2019 memo, prepared for Barr by Steven Engel in the Office of Legal Counsel and Edward O’Callaghan, a top aide in the deputy attorney general’s office. The now-public portion concluded that the aides believed the evidence of obstruction developed by the Mueller team is “not, in our judgment, sufficient to support a conclusion beyond a reasonable doubt” that Trump violated the law.

The dispute could now head to the U.S. Court of Appeals for the D.C. Circuit, the court where Garland served as a judge for more than 20 years.

Berman is the second federal judge in Washington, D.C., to criticize Barr’s handling of the report by Mueller and the special counsel’s team investigating Russian interference in the 2016 election — and Trump’s interference with the probe itself. Last year, Judge Reggie Walton said Barr had “distorted the findings” of the special counsel by offering a misleading summary while delaying the release of the full report for weeks.

For his part, the new attorney general has looked to the period after the Watergate scandal for insight and guidance.

“The only way we can succeed and retain the trust of the American people is to adhere to the norms that have become part of the DNA of every Justice Department employee since Edward Levi’s stint as the first post-Watergate attorney general,” Garland told DOJ employees in a video address in March, soon after his Senate confirmation.

Underscoring the point, a portrait of Levi, who led the Justice Department after the Nixon years, now hangs on the wall of Garland’s conference room.