Smucker has 30 days to appeal the fine. A bipartisan majority of the 10-member Ethics Committee must agree to overturn a fine in order for an appeal to succeed. 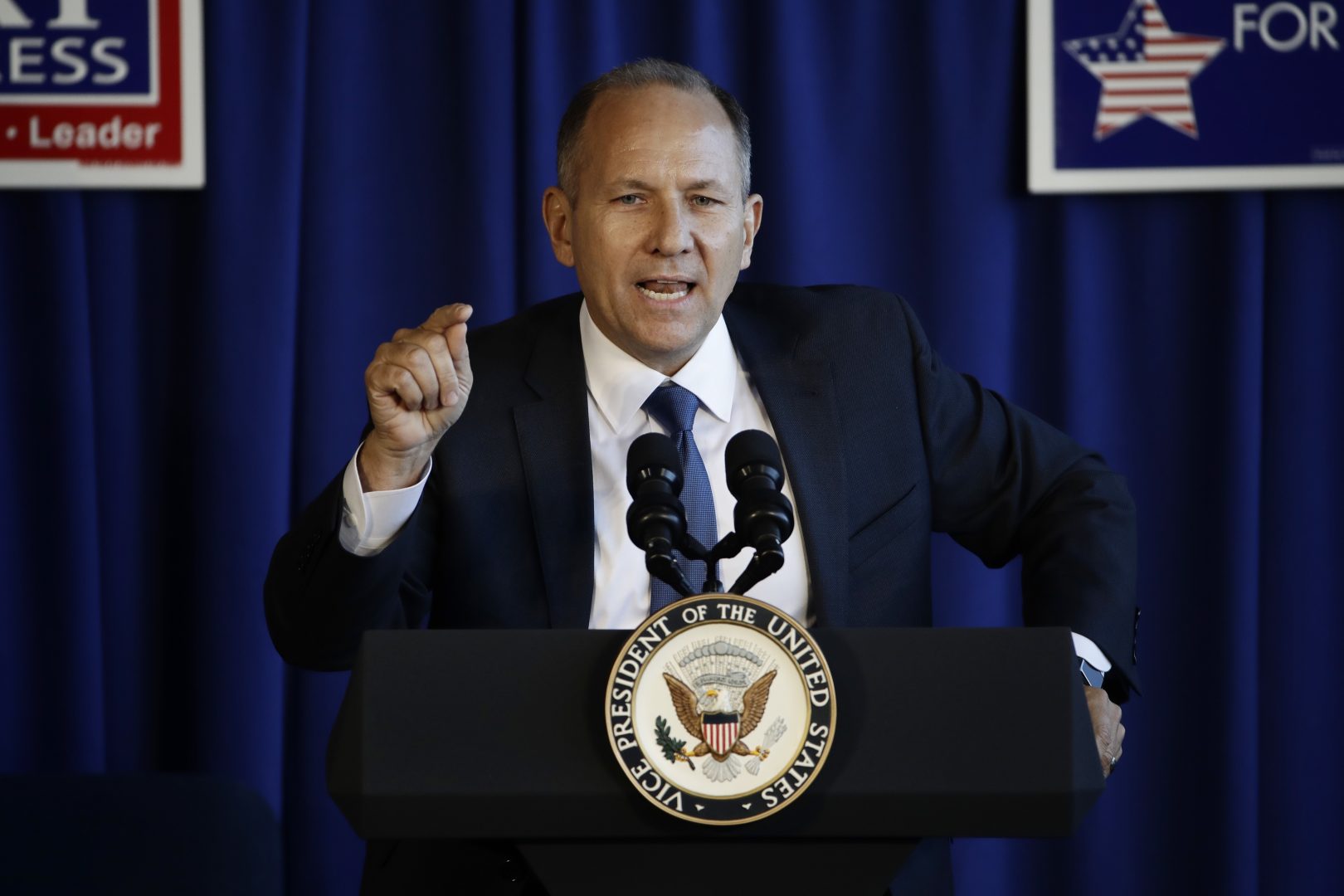 (Harrisburg) — Lancaster County Congressman Lloyd Smucker has been tagged with a $5,000 fine for violating new security protocols at the U.S. Capitol last week.

According to documents released Monday by the House Ethics Committee, the fine arises from an incident on May 19 in which two Capitol Police Security officers reported Smucker walked by their metal detectors to go into the House chamber to cast a vote, and ignored them when they tried to get his attention to complete the screening.

The police report noted that after Smucker cast his vote, he came back outside and submitted to the screening.

The fine was first reported by The Hill, a newspaper that focuses on coverage of the Congress. Attempts by PennLive to reach Smucker for comment were not immediately successful, but The Hill reported that a Smucker staffer told it that the Congressman intends to appeal the fine.

According to The Hill’s report, Smucker is the sixth House member to be hit with a fine for this kind of violation.

The House Democratic majority voted in February to establish the fines — $5,000 for the first offense and $10,000 for a second — after several Republicans refused to comply with the metal detector screenings instituted after the Jan. 6 insurrection.

In the reports released by the Ethics Committee, two officers both said Smucker “disregarded” their “clearly stated” directions to submit to the screening before entering the House floor. The officers and a third witness also said that after Smucker cast his vote, he left the floor again and completed the magnetometer screening.

Smucker has 30 days to appeal the fine. A bipartisan majority of the 10-member Ethics Committee must agree to overturn a fine in order for an appeal to succeed.

The 57-year-old Smucker, a Republican from West Lampeter Township, is currently in his third term in the U.S. House. His 11th District covers all of Lancaster County and southern York County.