New York State, along with IBM, is developing Excelsior Pass to provide digital proof of a COVID-19 vaccination. A bill in the Pennsylvania legislature would prohibit a similar effort in the commonwealth. 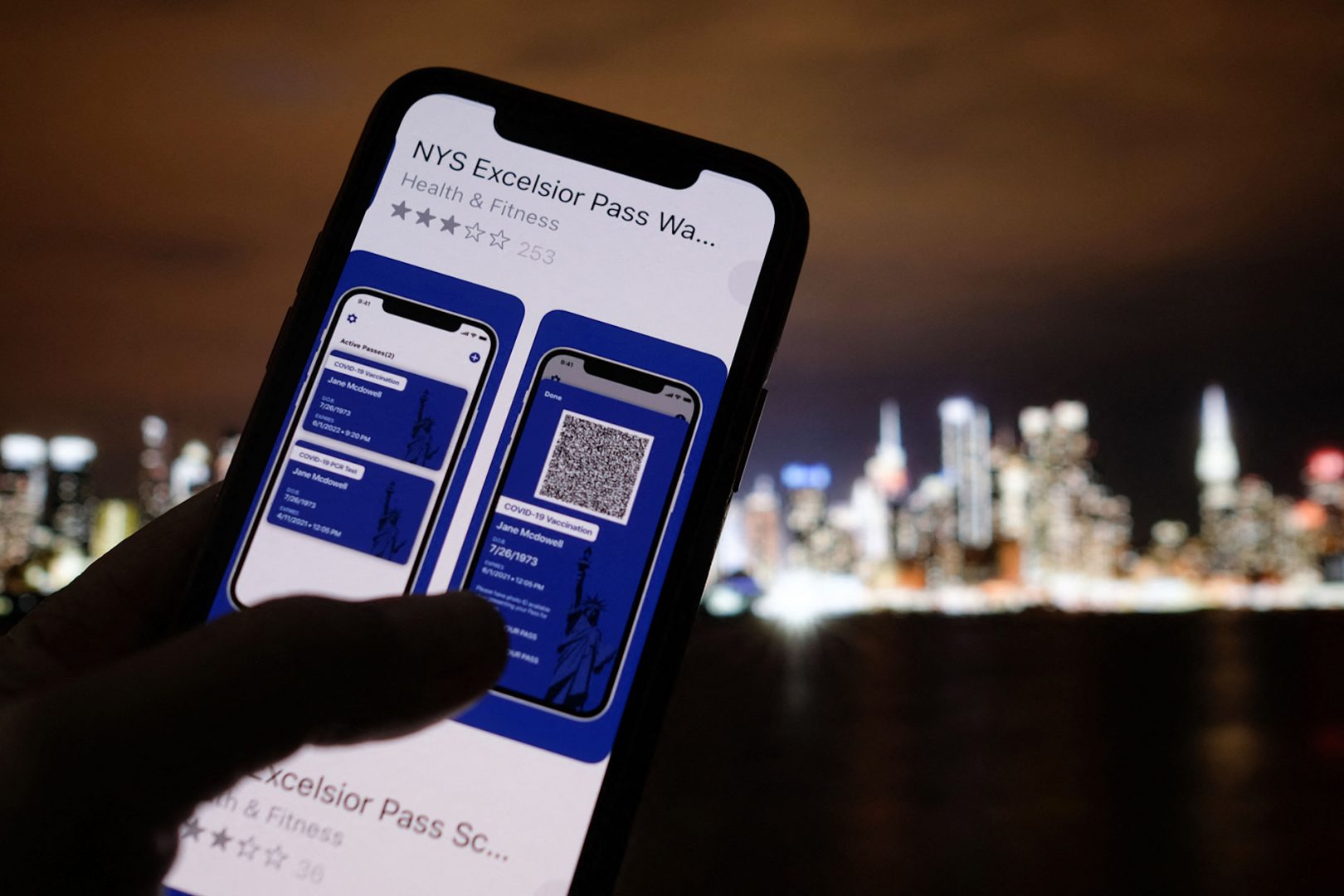 New York State, along with IBM, is developing Excelsior Pass to provide digital proof of a COVID-19 vaccination. A bill in the Pennsylvania legislature would prohibit a similar effort in the commonwealth.

Republican state Sen. Kristin Phillips-Hill of York County sponsored the bill, which would prohibit “the requirement of vaccine passports,” according to her memo.

Phillips-Hill noted that Democratic Gov. Tom Wolf repeatedly has said he has no plan to require such proof of vaccination. This legislation would make sure that doesn’t change, she said.

“It is a simple concept,” Phillips-Hill said. “It would ban the state, county, local municipality or school district from requiring a proof of the COVID-19 vaccine to enter a facility within its territory.” Businesses would not be prohibited from making their own policies.

Government should have no role in requiring people to be vaccinated, said state Sen. Judy Ward of Blair County. Ward and committee chair Michele Brooks of Mercer County sponsored the bill along with Phillips-Hill.

“Our goal should be focused on getting the vaccine to those who want it, but not punish those who have made a personal choice,” Ward said.

Pa. Republican lawmakers and the U.S. Capitol attack
As part of WITF’s commitment to standing with facts, and because the Jan. 6 attack on the U.S. Capitol was an attempt to overthrow representative democracy in America, we are marking elected officials’ connections to the insurrection. Read more about this commitment.
Sens. Kristin Phillips-Hill and Judy Ward supported Donald Trump’s 2020 election-fraud lie by signing a letter urging members of Congress to delay certifying Pennsylvania’s electoral votes going to Joe Biden. The election-fraud lie led to the attack on the Capitol.

The inclusion of school districts in the bill led Democratic state Sen. Art Haywood of Philadelphia, the committee’s minority chair, to vote against it. Haywood said he wants to see research showing whether school districts should have the authority to decide whether to mandate COVID-19 vaccinations.

“That study has not taken place that I’m aware of, so I encourage a no vote on this matter,” Haywood said.

Decisions about vaccination policy are typically made by the state health department and the Centers for Disease Control and Prevention, said Marc DiRocco, executive director at Pennsylvania Association of School Administrators. However, DiRocco said, the state legislature sometimes plays a key role as well.

DiRocco said Pennsylvania already has three exemptions in place—medical, religious and philosophical—for parents who seek to prevent their children from getting immunizations required by schools.

School districts are having conversations about what should happen with the COVID-19 vaccine. He thinks it’s likely that children could be exempted from getting it based on those three categories, but he’s not sure.

“We’re in such uncharted territory here, with the pandemic,” DiRocco said. “We really have to wait and see.”

To be clear, the proposal does not limit what vaccination policies businesses or private entities decide to set up, said Joan Bradbury, executive director of the state Senate GOP Health and Human Services committee.

That means in most cases private schools also would not be affected by the policy, Bradbury said.

While schools are the area most likely to seek proof of vaccination, Phillips-Hill’s concerns in her memo focus on the idea that the state government could initiate policies similar to those in New York.

“Recently, it was announced that Governor Cuomo will implement the first-in-the-nation vaccine passport, that would be required for citizens to return to a normal way of life,” Phillips-Hill wrote.

“Requiring a vaccine passport for Pennsylvanians to live their lives day-to-day represents an extreme government intrusion into people’s personal lives. This is particularly evident as we are dealing with citizens’ private medical information.”

Republicans in the committee cited New York’s “Excelsior Pass,” a free app that verifies a person’s vaccination status, as the scenario they want to avoid.

New York’s program is voluntary and is designed to help businesses decide for themselves whether to require vaccination status, according to Democratic New York Gov. Andrew Cuomo’s spokeswoman, Jennifer Givner.

“We see the Excelsior Pass as a tool that can be used by businesses, organizations, professional sports teams statewide—it’s basically a responsible way for people to get back to business,” Givner said.

The app is being used by everyone from a restaurant owner in upstate New York to the Brooklyn Nets and New York Knicks. The two NBA teams are offering special seating for people who are fully vaccinated—separate from those who are not.

So far, about 1 million people in New York have downloaded the app, Givner said. About 19.5 million live in the state.