Internet Explorer, the love-to-hate-it web browser, will die next year 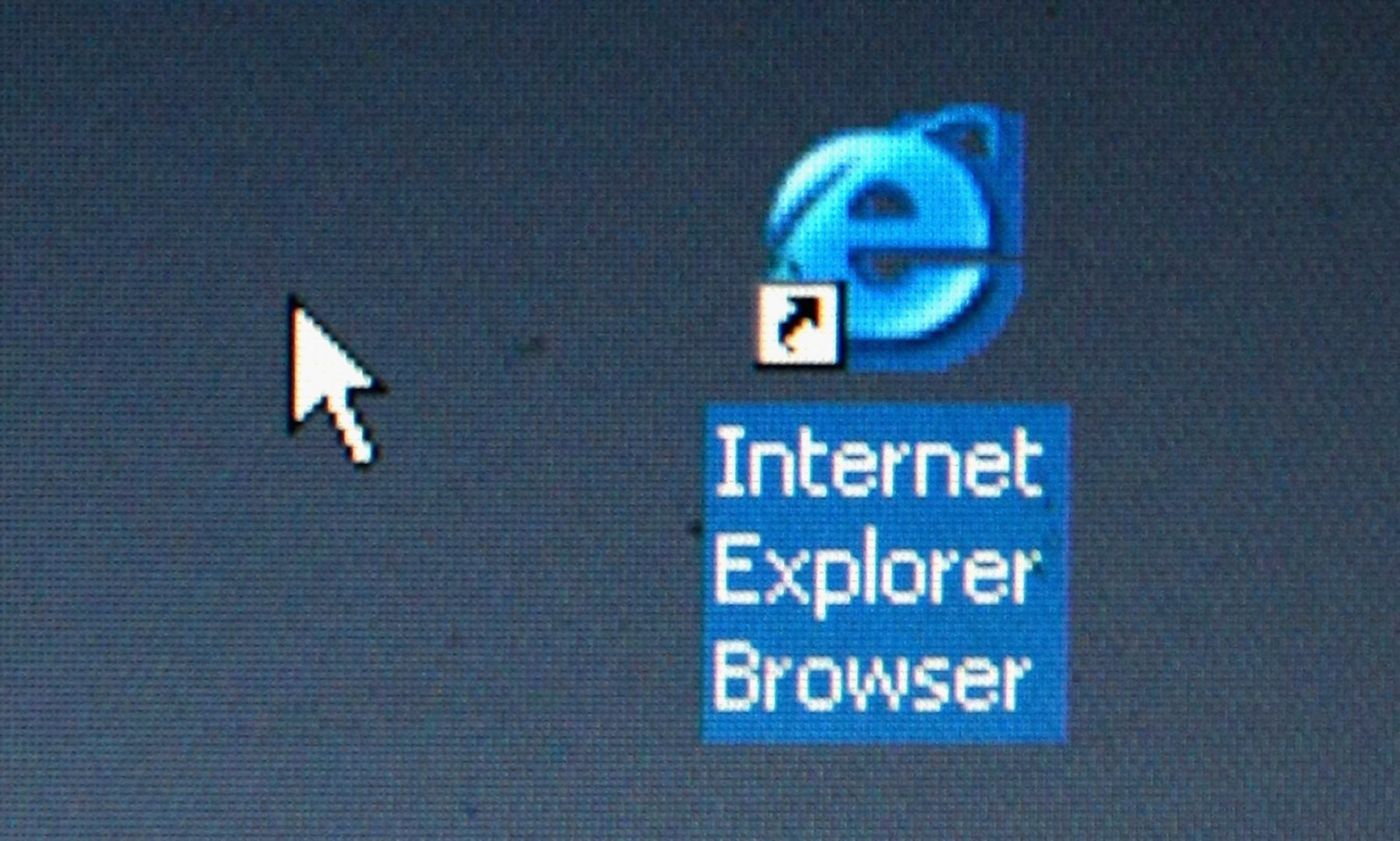 (Washington)–Internet Explorer is nearing the end of a long and slow death, Microsoft announced this week.

At 25 years old, the much-reviled web browser that once dominated the Internet couldn’t shake its reputation as the slow, buggy net-surfing option.

Microsoft has been stepping away from the product since at least 2015, when it introduced its successor, Microsoft Edge (previously known as Project Spartan). By mid-June of next year, the Internet Explorer desktop app will finally be put to rest.

In the browser’s death notice, the company said, “the future of Internet Explorer on Windows 10 is in Microsoft Edge.”

The company says Microsoft Edge is faster, more secure and compatible with early-internet websites — qualities its predecessor was maligned for lacking.

Though it might seem strange to young people whose internet experiences have not revolved around the blue “e” icon, Explorer was once seen as an unstoppable part of a monopoly.

When Windows introduced Explorer in 1995, its success killed off the once-leading Netscape Navigator. At its height in the early 2000s, Explorer controlled 95% of the browser market.

But Microsoft failed to keep pace with competitors, losing respect among users for its poor security, bungled web pages and sluggishness.

Yet Explorer refused to die. Microsoft tried to revitalize its image by acknowledging the browser’s bad rap. In 2012, it launched a playful ad campaign rebranding Explorer as “the browser you loved to hate.”

Indeed, its lousy image has served as meme fodder: a browser too slow to load the news of its demise, or the best browser to download a superior one.

In a 2014 “Ask Me Anything” discussion on Reddit, Microsoft engineers who worked on the browser said the company had debated renaming Explorer to “separate ourselves from negative perceptions that no longer reflect our product today.”

But it was too late – the damage was done. Frustrated users had already flocked to Mozilla’s Firefox and Google’s Chrome. Even in 2015, AdWeek’s Kristina Monllos told NPR that an expiration date for the embattled browser was overdue.

Google Chrome is now the leading browser, holding a 64% share of the global market, according to browser tracker StatCounter, while Edge users sit at under 4%.

On social media, people familiar with Explorer paid tribute to a flawed browser. “Internet Explorer being reliably unreliable, what a legacy,” wrote Twitter user Adriana Figueroa. Others were surprised Explorer was still kicking.

Next summer, Internet Explorer will join other bad-mouthed services in the nostalgic graveyard of Internets past, following the fate of the company’s Hotmail and its famously annoying Windows mascot “Clippy.”

20 million Africans are due for their 2nd COVID shot. But there's no supply in sight