Experts say Pennsylvania’s 2021 primary was typical, but GOP lawmakers are seizing on issues 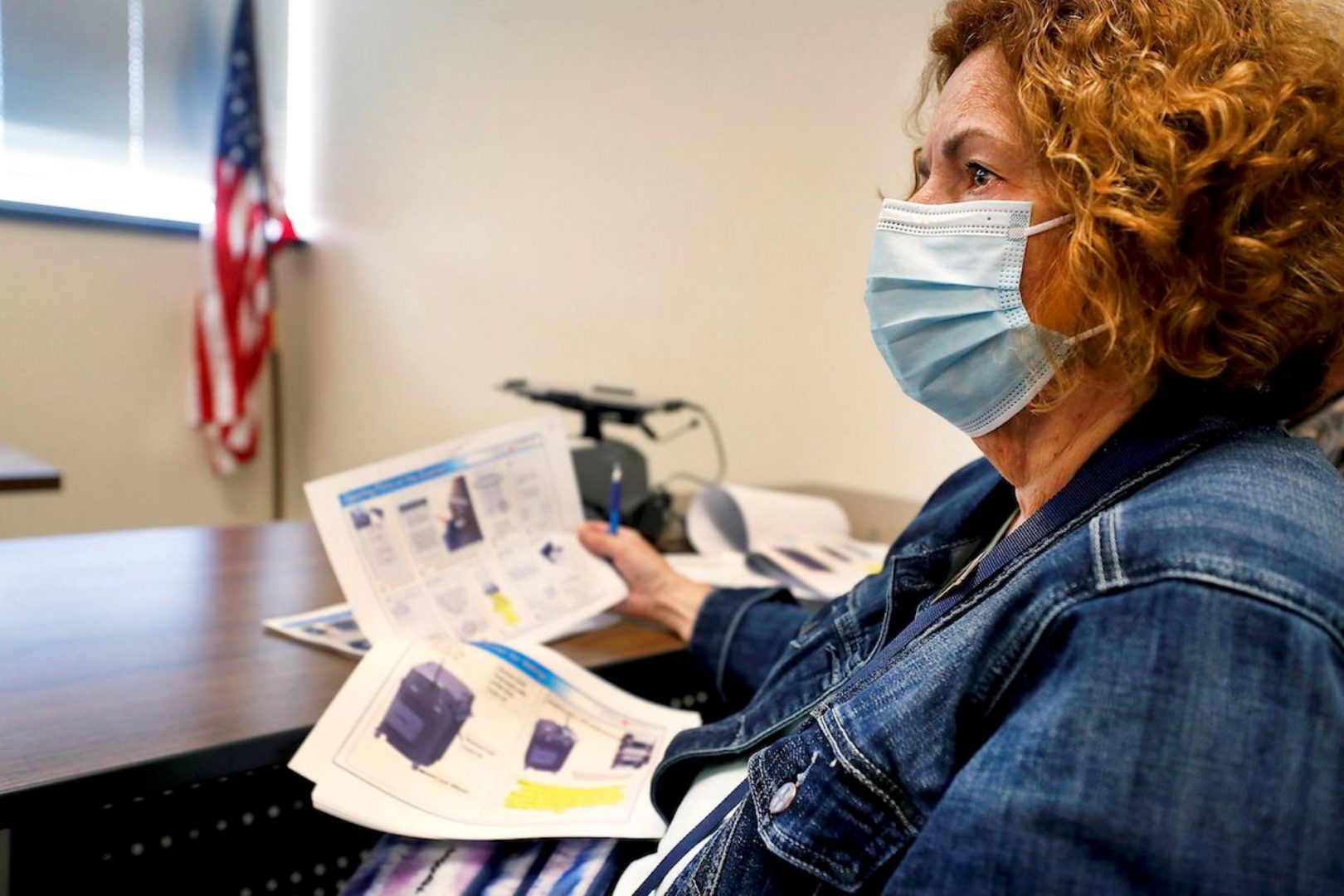 (Harrisburg)–Pennsylvania’s primary this week hardly resembled the election of six months ago, when local officials were furiously counting millions of mail ballots while handling record-breaking turnout with the nation’s eyes on the state.

By all accounts, Tuesday was just another typical off-year, relatively drama-free election, which was welcome news to those who oversaw it.

Many of the problems counties faced during the high-turnout, high-intensity November presidential election weren’t repeated, mostly because fewer people voted in person and by mail.

Still, several counties reported issues with polling locations, ballots, and machines — routine problems, according to state officials and outside experts, though Republican lawmakers who cast doubt on the integrity of the 2020 election said they raised alarms.

The nonpartisan Pennsylvania Election Protection Coalition, which ran hotlines in several languages, said its volunteer lawyers fielded calls about inconsistencies and confusion related to official voting precincts, including many that didn’t open on time. Allegheny County and Philadelphia generated the most calls.

And voters in Luzerne County, located in the northeast, reported issues with voting machines improperly labeling the headers of Republican ballots as Democrat while the GOP races still appeared.

The elections director, Bob Morgan, said his staff discovered the “coding error” made by the vendor, Dominion Voting Systems, when polls opened Tuesday. Morgan said Dominion hadn’t given him the “full details” of why the error occurred, but the company issued a statement saying it was a data entry mistake and that all ballots would be correctly counted.

The error affected all of the county’s 700 machines, and voters were given the option of voting by emergency or provisional ballot if they didn’t want to use the machines.

“It was not quite the launch I was hoping for,” said Morgan, who started as Luzerne County’s election director April 5, a mere six weeks before Election Day.

Another new director, Christa Miller, faced challenges in Lancaster, where local media outlets reported that the county’s vendor printed multi-sheet ballots in the wrong order. Election workers will need to hand count approximately 14,000 ballots rather than scan them into machines for automatic counting.

And polling places in several areas, including York County, ran out of ballots, so voters were given the option of voting on a machine or by provisional ballot.

Counties are required to print at least 10% more ballots than the highest number of votes cast in any of the previous three municipal primary elections. Degraffenreid said one solution to shortages would be for counties to have access to on-demand ballot printers.

She called these “isolated incidents,” though the department will conduct an “after-action review” to find out why and how the errors occurred.

Chris Deluzio, policy director at the University of Pittsburgh Institute for Cyber Law, Policy, and Security, said administrative hiccups are common in elections, and Tuesday’s primary was no exception.

“As a general matter, what was reported for yesterday’s election struck me as a pretty ordinary, generally well-run election across the commonwealth,” he said.

Deluzio said he was skeptical of the GOP’s rhetoric around elections, adding Republicans seemed to be using “any evidence they can” to erect barriers to voting.

“I don’t think they are relying on good-faith arguments about improving elections,” he said.

Pat Christmas, policy director at the good-government group Committee of Seventy, said he wasn’t surprised counties experienced problems Tuesday, especially as election workers continue getting used to the major changes the General Assembly made to the Election Code in 2019 and 2020, including allowing no-excuse mail voting.

Unofficial results as of Wednesday morning showed that at least 2 million people voted on ballot questions open to all registered voters — not just Democrats or Republicans — though a Department of State spokesperson said turnout couldn’t be estimated “until we hear from most of the counties.” County boards of elections have until June 7 to certify the election results to the secretary of the commonwealth.

More than 8.5 million Pennsylvanians are registered to vote, putting Tuesday’s turnout at around 22% currently. In the two most recent municipal primaries, turnout hovered around 1 million voters.

The Department of State did not have final numbers as of Wednesday morning, but at least 587,353 people voted by mail while 820,900 people applied for a ballot. That’s a return rate of about 72% — similar to the 68% rate seen during last year’s primary, the first in which no-excuse mail voting was available.

Wednesday’s initial numbers show Democrats cast mail ballots at more than three times the rate as Republicans across the state, with the bluest counties — Allegheny, Philadelphia, and city’s collar counties — returning the most.

We don’t know how many mail ballots won’t count

Under state law, counties can only accept mail ballots that arrive by 8 p.m. on Election Day. But last fall, anticipating unprecedented voting by mail and U.S. Postal Service delays, the Pennsylvania Supreme Court ruled officials could count ballots that arrived up to three days after the election.

That grace period is gone, and ballots had to arrive at county election offices by 8 p.m. Tuesday to count. It’s too soon to say how many ballots will come in after that deadline, but in last year’s general election about 10,000 ballots arrived during that three-day period.

The state’s universal mail voting law gave Pennsylvanians a new way to cast a ballot in 2020, but it also put increased pressure on county election offices. Local officials repeatedly pleaded with lawmakers to pass a bill giving them time before Election Day to begin processing, or pre-canvassing, these ballots.

But in the end, no such change was made, and it took some counties days to get through millions of ballots, giving former President Donald Trump a window to falsely claim the election was stolen from him.

County election departments once again couldn’t start processing mail ballots until 7 a.m. Tuesday, but many were able to count most or all of their mail ballots by the time polls closed, thanks to low turnout.

Some counties, including Beaver and Monroe, chose not to begin counting mail ballots until Wednesday, with election officials saying they wanted their staff to focus on running the in-person election.

Mercer County Election Director Thad Hall said his staff will count the county’s approximately 4,000 ballots Wednesday and conduct an audit by hand with the two major political parties on Friday.

Republicans in the General Assembly have spent the past six months calling for changes to Pennsylvania’s Election Code.

Many of those same lawmakers urged the state’s congressional delegation to object to Pennsylvania’s Electoral College votes for President Joe Biden, while some repeated Trump’s false claims that the November presidential election was fraudulent.

In the meantime, lawmakers from both major parties have filed at least 44 election-related bills, ranging from allowing same-day voter registration to eliminating no-excuse mail voting.

Grove and Benninghoff, the House majority leader, said in a statement Tuesday they would advance reform measures in the coming weeks.

“While results are still coming in, it is crystal clear that our Election Code is in dire need of significant reform focused on accountability, security, training,” the lawmakers said.

Any election-related proposals need the approval of Democratic Gov. Tom Wolf, who has said he’s opposed to stricter voter ID laws as well as any legislation that would make it more difficult to vote.