Penn State faculty members are calling for more input from professors, students and staff in picking the next president of the university to replace Eric Barron, who is retiring in 2022. 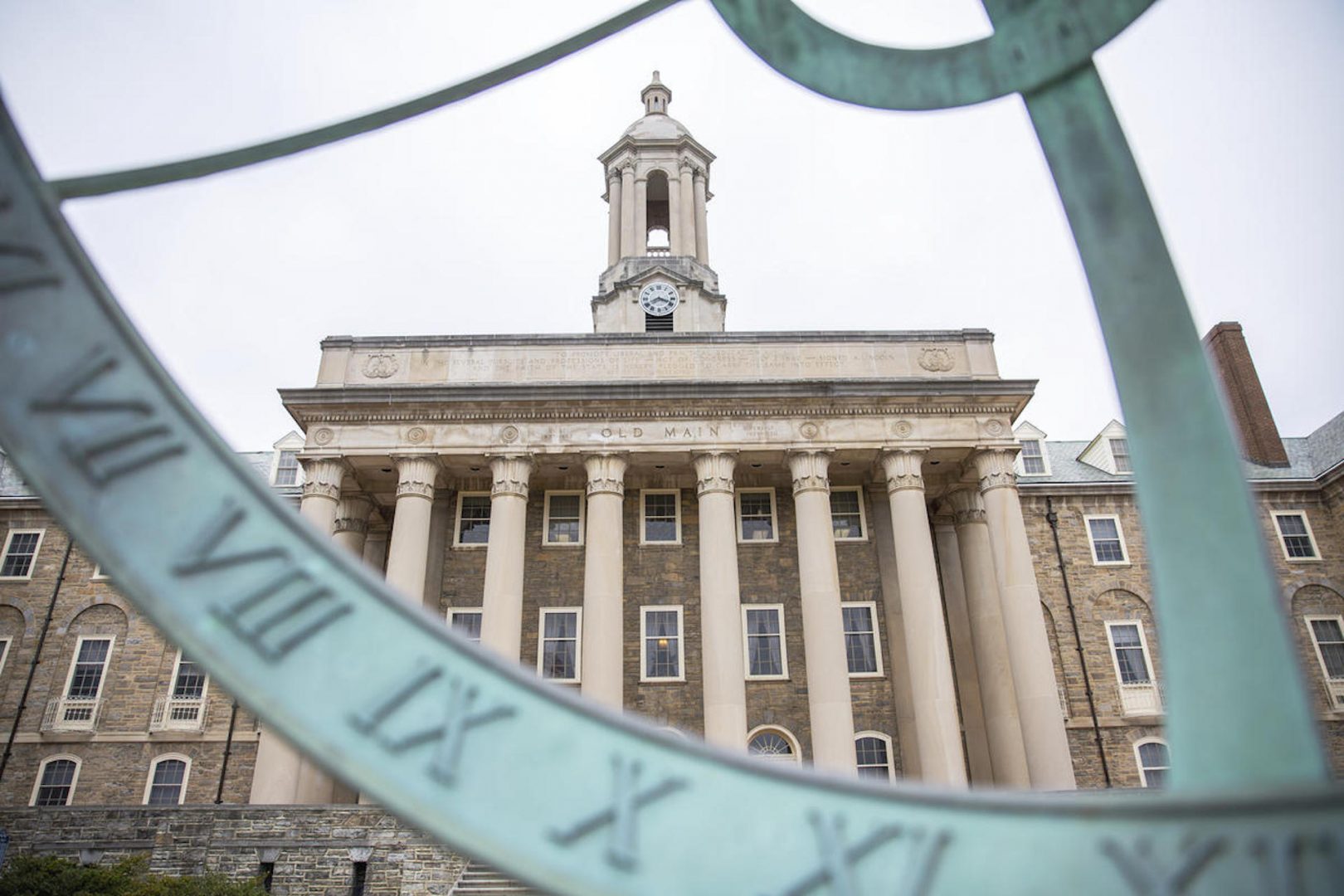 Penn State faculty members are calling for more input from professors, students and staff in picking the next president of the university to replace Eric Barron, who is retiring in 2022.

(State College) — Penn State faculty members are calling for more input from professors, students and staff in picking the next president of the university to replace Eric Barron, who is retiring in 2022.

More than 700 have signed an online petition started by Professor of Media Studies Mary Beth Oliver in support of more academic involvement in the search.

“We, the undersigned, want to express our concern that the search committee is largely devoid of input from people who are employed as faculty or staff at Penn State or who are obtaining advanced degrees at Penn State,” the petition reads, urging the ongoing process to be “substantially revised.”

Petitioners say they’re concerned that of the 18-member Presidential Recruitment and Selection Committee, only two are faculty. Most of the others are Board of Trustees members who mostly come from the business world.

On May 12, the Penn State Board of Trustees announced it added Nicholas Rowland, a Penn State Altoona professor, to the committee to expand faculty representation.

The Penn State Faculty Senate penned a letter last week asking the Board of Trustees for an additional committee to include deans, faculty, staff and students and to allow their participation in interviewing candidates. A committee like this existed in the last presidential search in 2013.

“[The 2013 model] brought us quite a good guy, who, by the way, comes from an academic background,” said Associate Professor of Communications Russell Frank, referring to Barron. “Why not use that same process — or something quite like it — again?”

Frank said the growing focus on university leaders’ ability to run the business side of higher education institutions is “to the detriment or exclusion” of educational missions.

“We want the academic mission of the university to be first and foremost,” he said. “Not fundraising, not football, not anything else other than providing the best educational experience and research environment.”

“The feedback and engagement of faculty, staff, students and alumni have driven this spring’s listening process as a critical element of the upcoming presidential search,” Penn State spokeswoman Rachel Pell said in an email.

Pell said the 47-member Next Gen Penn State Advisory Group will share a report with the Presidential Recruitment and Selection Committee and the Penn State community in early June, summarizing nearly 10,000 responses to a survey on what Penn Staters — including faculty — are looking for in the next president.