(Harrisburg) — Two Philadelphia judges have been picked by Democratic voters as the party’s nominees to run for open seats on two different statewide appellate courts in November.

Dumas had 29% of the vote with 91% of precincts reporting. 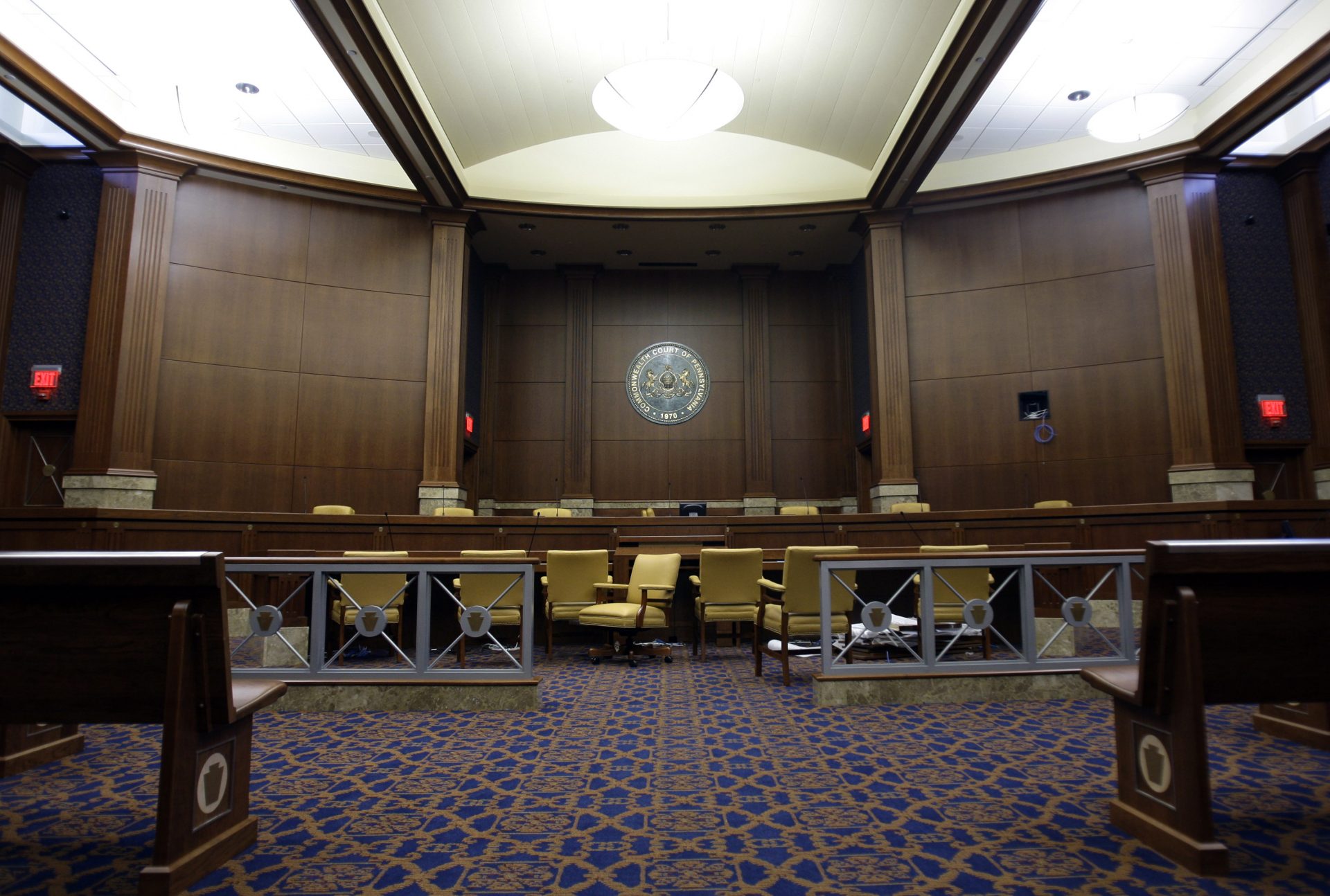 FILE PHOTO: This July 27, 2009, file photo shows the largest of three courtrooms at the Pennsylvania Judicial Center in Harrisburg, Pa.

The competition between Common Pleas Court Judge David Lee Spurgeon and lawyer Amanda Green Hawkins of Allegheny County for the other nomination was too early to call Wednesday as votes were still being counted.

On Tuesday night, Kevin Brobson, a Commonwealth Court judge from Dauphin County, won the Republican nomination in a three-way primary contest for an open seat on state Supreme Court.