“If anything, for the first 35 years of my life, I was probably actively rather trying to reject my heritage." 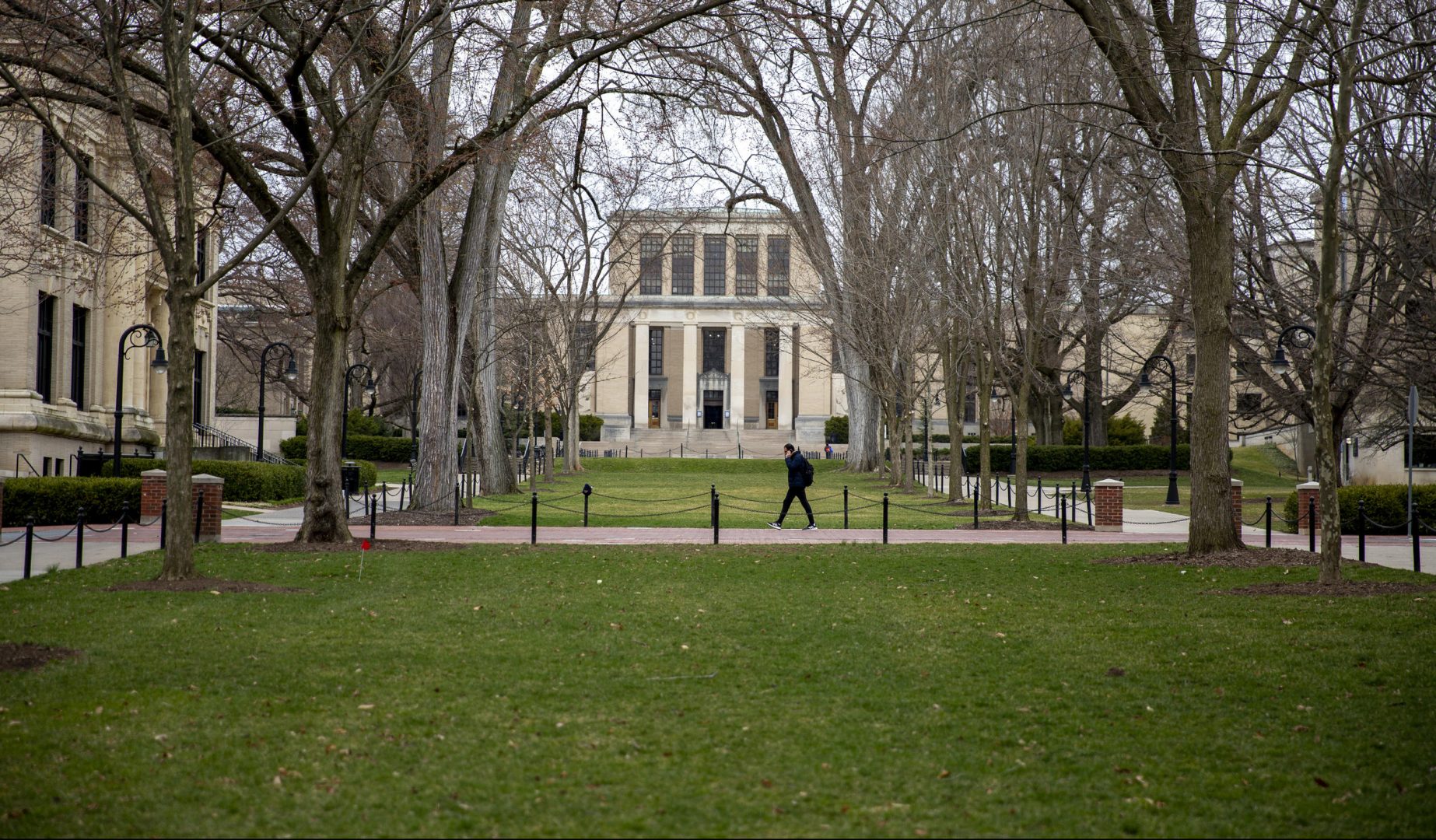 (State College) — A recent surge in hate crimes and harassment against Asians and Asian Americans across the country due to COVID-19 has sparked conversation about anti-Asian racism. Members of the State College community shared their experiences of being Asian in Central Pennsylvania with WPSU intern Jade Campos.

Don Hahn has lived in Centre County his entire life. He was born in Bellefonte where he was one of the only Asian American students in his classes.

In school, Hahn experienced racist name calling. It made him hate his own ethnicity.

“If anything, for the first 35 years of my life, I was probably actively rather trying to reject my heritage,” Hahn said.

A trip to Korea brought Hahn closer to his background, he says, but the Trump administration caused him to be more public about it. When he ran for mayor in 2017, he said his Asian heritage was more important to discuss than ever.

“I think that in many ways, extremism on the Trump administration has resulted in the conclusion that I felt that that was something I had to assert,” Hahn said.

Shih-In Ma has had similar experiences.

Growing up, she was one of only 10 students of color in her State College Area High School class. She calls her childhood harassment “traumatic.” Her classmates called her racist names and mocked her Asian features.

She hasn’t experienced harassment as an adult despite still seeing some of her childhood harassers in town. She believes exposing people to more diversity can educate them and create a “change of heart.”

“We need to change policy but we also need to change people’s hearts. And that’s something that I think exposure and things can do, people talking about it — bringing stuff out of the silence,” Shih-In Ma said.

Vicki Fong says State College can make her feel like an “outsider.”

Fong joined the community in 1977 as a Penn State student before working as a journalist in the area. At the time, she was one of the only Asian American students in her college classes. She said the experience made her feel “invisible.”

“You work hard, people benefited from your hard work, but when it came time for leadership opportunities, you are often excluded, not considered one of the group and people didn’t see Asian Americans in their worldview of leaders,” Fong said.

Fong says she hasn’t experienced physical assaults in State College but she’s seen her fair share of harassment. She recalls a time when a group of teenagers shouted at her in her car. Fong reported the group, but says no action was taken against them. She says the lack of action contributes to the feeling of being an “outsider.”

“I believe sometimes Asian Americans feel that there isn’t going to be a response or help,” Fong said.

“It was really upsetting to me, and it felt really intense at the beginning of the pandemic, to hear about this happening in State College. And it actually like it actually made me not want to go to the grocery store,” Lehman said.

Eventually, Lehman moved to the Bay Area in California. Lehman feels “safer” than in State College, even though harassment rates against Asian people are actually higher. 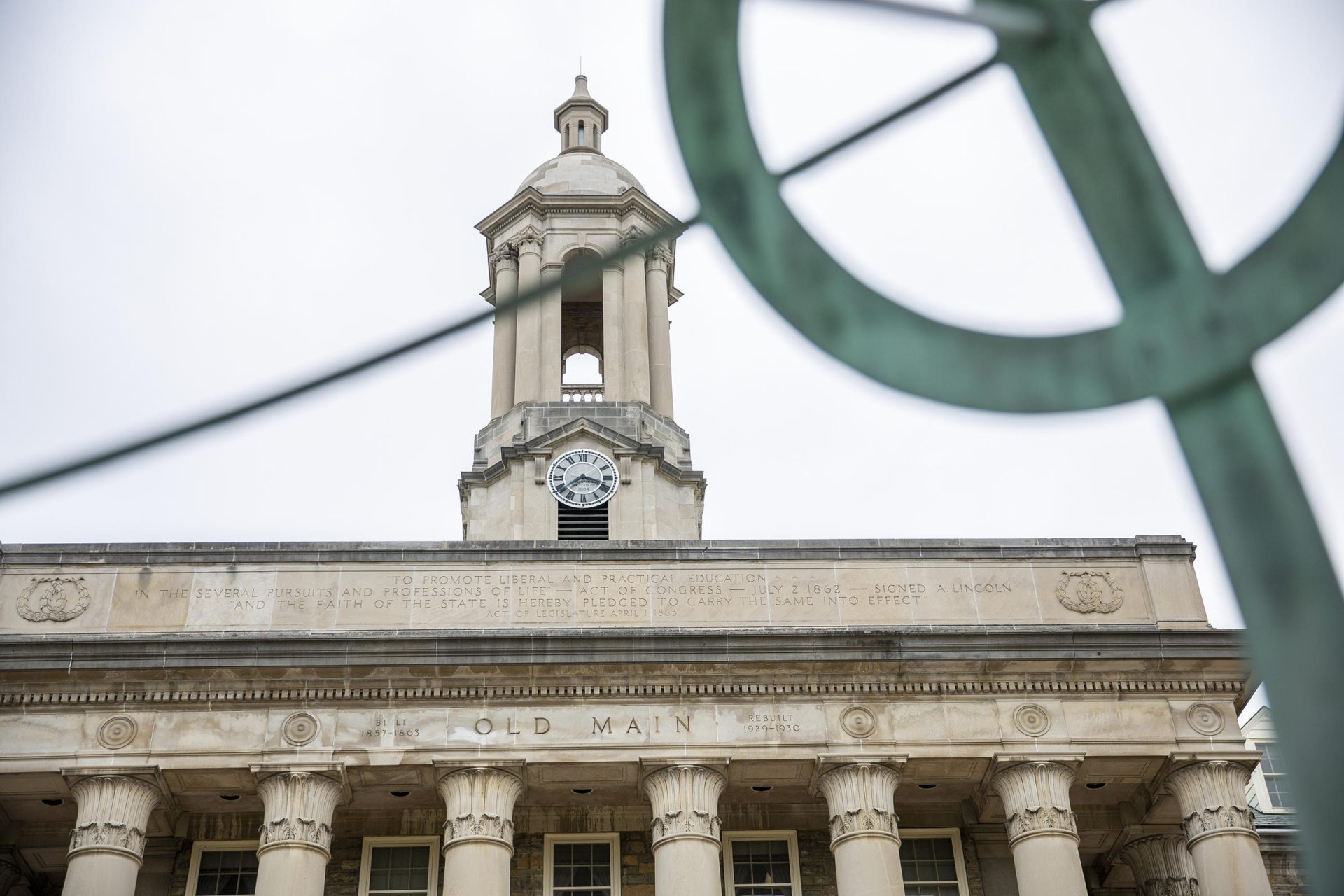 “And I think that is in large part because the everyday experience of walking around my neighborhood, and seeing people who look like me live their ordinary daily lives, watering their gardens and walking their kids and their dogs, you know, playing in the park on an everyday basis, fills me with so much joy and a sense of community,” Lehman said.

Penn State senior Celeste Good is adopted and said she doesn’t know much about her Asian culture. She’s begun educating herself more on her heritage recently after focusing on other parts of her identity when she first got to Penn State.

Good believes marginalized communities should come together to call out racism.

Lehman agrees, giving the example of working with the 3/20 Coalition that formed after State College police killed a Black man.

The longtime community members say they have seen positive change.

Fong remembers a time when there was only one Asian restaurant in State College. There are now many. Hahn believes his tenure as mayor points to a more inclusive community. Shih-In Ma sees more groups coming together to fight social inequity than ever before.

They said there’s still work to be done, though, and they think conversation is key for change.

Don Hahn, Shih-In Ma and Celeste Good will be part of a panel titled “Powerful Voices: Asian Americans in Centre County Speak Out” tonight at 7 p.m. on Zoom.