Errol Henderson's lawsuit said he has filed complaints with the university over the past 10 years for racism in the workplace. 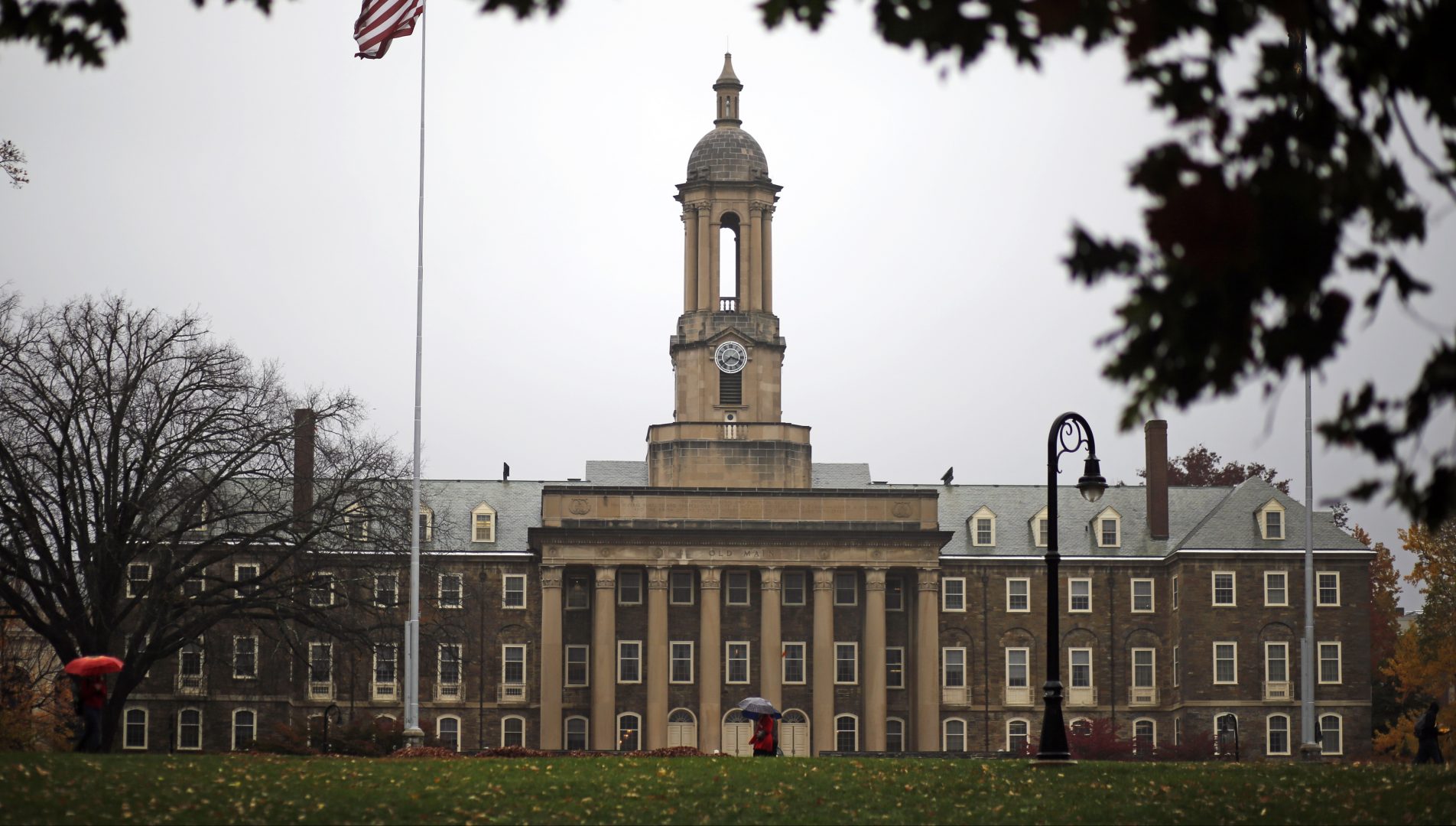 (State College) — A Penn State political science professor has filed a lawsuit against the university for racial discrimination.

Errol Henderson is suing Penn State for $75,000 for race-based discrimination. The lawsuit said he has filed complaints with the university over the past 10 years for racism in the workplace.

Throughout the past decade, Henderson has reportedly issued complaints about the actions of colleagues in the political science department as well university administration like Vice President and Provost Nick Jones.

The lawsuit alleges Henderson was discriminated against after being denied a promotion to full professor. He filed a complaint against the political science department head after the rejection.

In 2019, Henderson released an op-ed on systemic racism at Penn State in the student newspaper the Daily Collegian. After the publication, Henderson was disciplined after reports from colleagues that he created a “racially hostile work environment.”

Henderson began teaching at Penn State in 2002 as a tenured faculty member and remains an associate professor.

Police: Deaths of man, woman in home was murder-suicide