More than 740 mushroom workers were vaccinated in 11 clinics throughout the state. 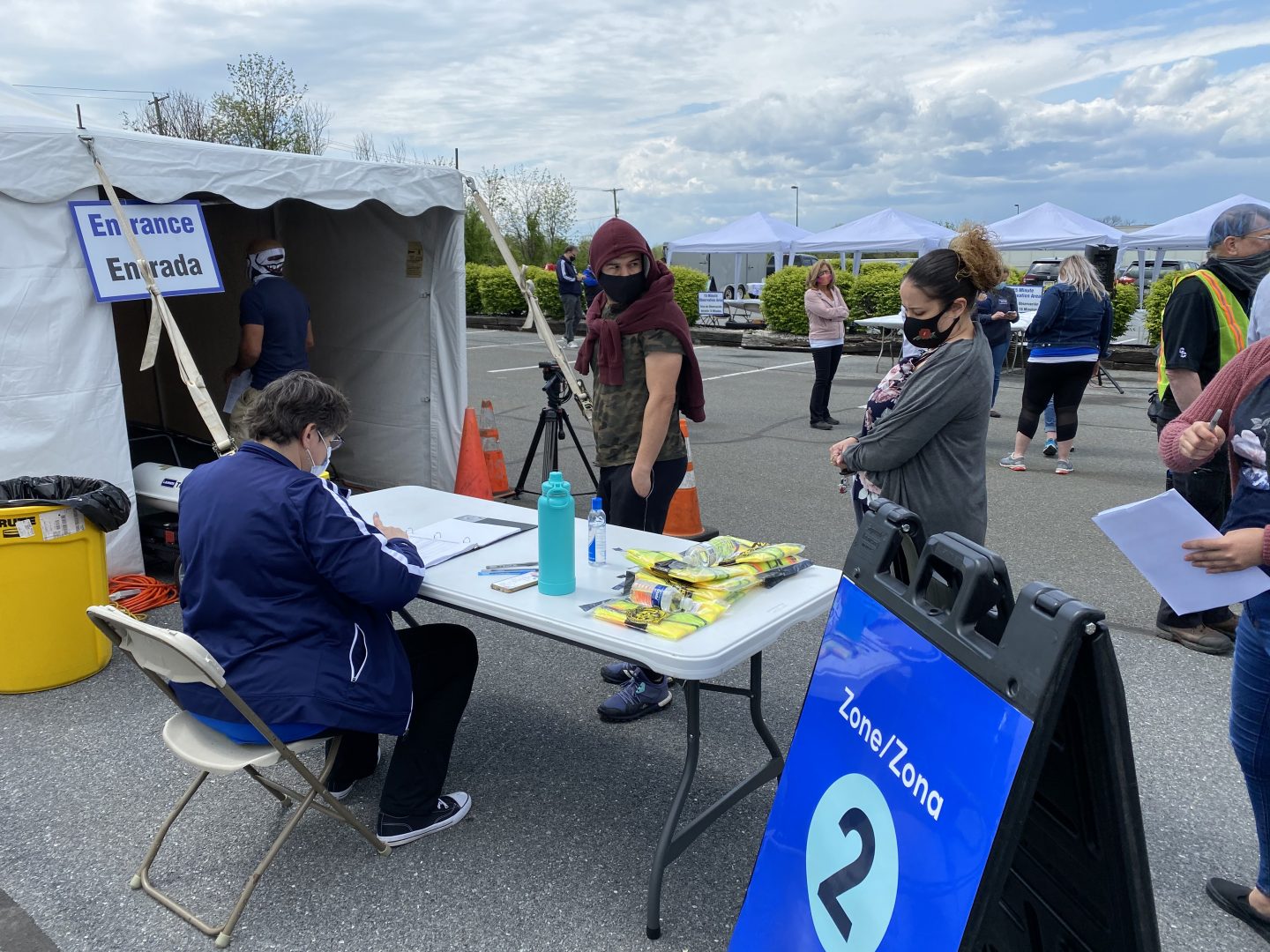 (Maidencreek) — Hundreds of workers and their family members in Berks County received their second dose of the Moderna COVID-19 vaccine this week.

The workers join hundreds of others around the commonwealth who have been targeted for vaccination in an effort led by the state, local health departments and agriculture companies.

More than 740 mushroom workers were vaccinated in 11 clinics throughout the state. More than 600 workers from Giorgio Mushrooms in Berks County received their shots Tuesday and Wednesday.

“These are folks who are moving from Mexico…they’re here seasonally to plant, to harvest, we want to make sure they’re protected while they’re here, of course,” Redding said. “And it just is the right thing to do.”

Around 75 percent of the commonwealth’s 61,000 farmworkers are immigrants, according to the USDA’s most recent Census of Agriculture figures. Many of those workers hail from Mexico and other Latin American countries.

“There would not be Pennsylvania agriculture without the Latino community,” Redding said. “It’s that simple; there are just so many facets of agriculture that require a permanent workforce, but also the seasonal workforce.”

Redding said his department has learned from community advocates that some undocumented immigrants may have hesitations to attend vaccination events that require ID or have a visible police presence. For that reason, the department wanted to make the clinics inviting and easily accessible at the workplace.

The head Mexican consulate in Philadelphia, Carlos Obrador Garrido, was at the vaccination event in Berks. The consulate provides a variety of legal and immigration services for Mexicans living and working in the state.

“This year, more than 6,000 Mexican nationals are participants in the H-2A (temporary farmworker) visa program in Pennsylvania alone,” Obrador Garrido said. “They, as well as thousands more of our residents or dual citizens work in year-round operations such as Giorgio farms are part of the essential workforce of this great commonwealth and can continue to work safely thanks to the vaccination programs like these.”

The state announced in March that it would open its phased vaccine rollout to farmworkers, but the effort was complicated due to a convergence of circumstances.

The state said it was dedicating 5,000 of its Johnson and Johnson vaccines for farmworkers, but those vaccines were temporarily halted to examine potential risks for rare forms of blood clotting.

Also around that time, President Joe Biden announced that the country aimed to open vaccines to all adults by the start of May.

The pause on the Johnson and Johnson vaccine has since been lifted and those vaccines are being administered to farmworkers.