Cassandra Quinto-Collins, second from left, holds a photo of her son, Angelo Quinto, while sitting with daughter Bella Collins, left, son Andrei Quinto, center, and husband Robert Collins during an interview in Antioch, Calif., Tuesday, March 16, 2021. Angelo Quinto died three days after being restrained on Dec. 23, 2020, in police custody while having a mental health crisis. Lawmakers in several states are proposing legislation that would require more training for police in how to interact with someone in a mental crisis following some high-profile deaths.

“Our current response system places a burden on law enforcement officers that, frankly, they shouldn’t have to bear."

“Our current response system places a burden on law enforcement officers that, frankly, they shouldn’t have to bear,” the Pennsylvania Democrat said at a press conference on Monday.

The Human Services Emergency Logistic Program (HELP) Act of 2021 would increase access to social services and mental health resources in hopes of reducing police interactions with people with disabilities, those experiencing mental health crises, and more. The proposal would route more calls to 211, a number which refers callers to both private and public health and human service resources, as well as 988, the number for the National Suicide Prevention Lifeline.

The Safe Interactions Act would appropriate funds for grants. Nonprofit organizations would use the grants to develop training programs “that support safe interactions between law enforcement officers and individuals with disabilities and older individuals.”

“Policing was never meant to solve all these problems, so we have to stop talking about this problem and do something,” said Casey. 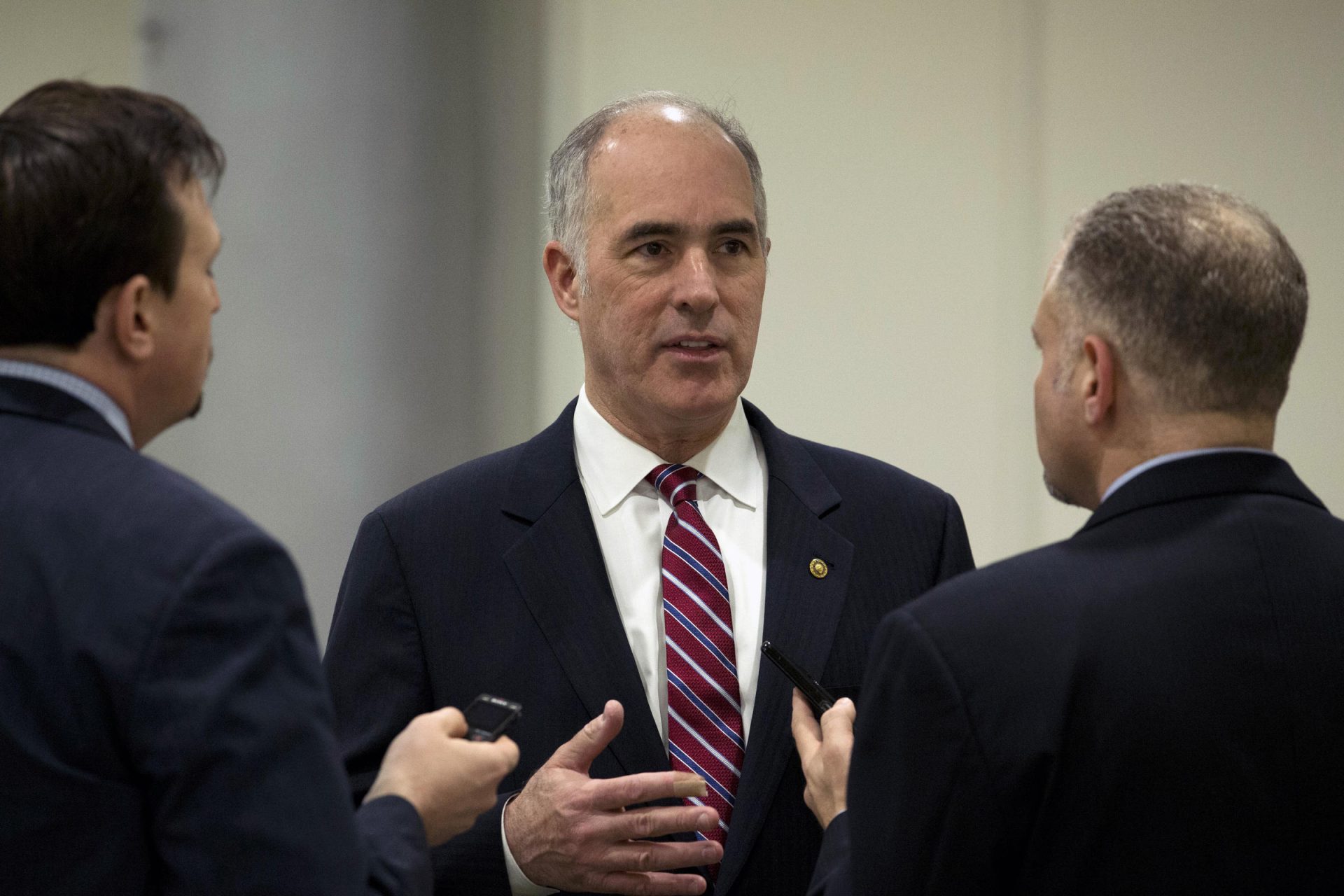 Calls from police reform advocates and progressive groups to redirect funding from police departments have grown louder over the last year, following the murder of George Floyd by former Minneapolis police officer Derek Chauvin. But while Casey’s legislation would redirect 911 calls, the bills would not defund police bureaus. Instead, the proposals would add more resources to “strengthen and enhance” the existing emergency call systems.

Casey outlined the bills alongside a representative of Pittsburgh law enforcement and advocates, who voiced their support for the bills.

The legislation “will make the community safer, it will reengage and allow more trust to law enforcement, and it will provide necessary services to those who are most vulnerable,” said Pittsburgh Bureau of Police Lt. Eric Kroll.

Lenore Wossidlo, the parent of a person with a disability and a law enforcement trainer, said the training programs outlined in the Safe Interactions Act could help officers better assess situations before acting.

“I want it to be a positive outcome for the families and the police officers,” she said.

Casey has supported other police reform bills in recent years, including the Justice in Policing Act of 2020, a bill that aimed to “[increase] accountability for law enforcement misconduct” through data collection and reporting requirements for law enforcement. That bill never made it out of committee. 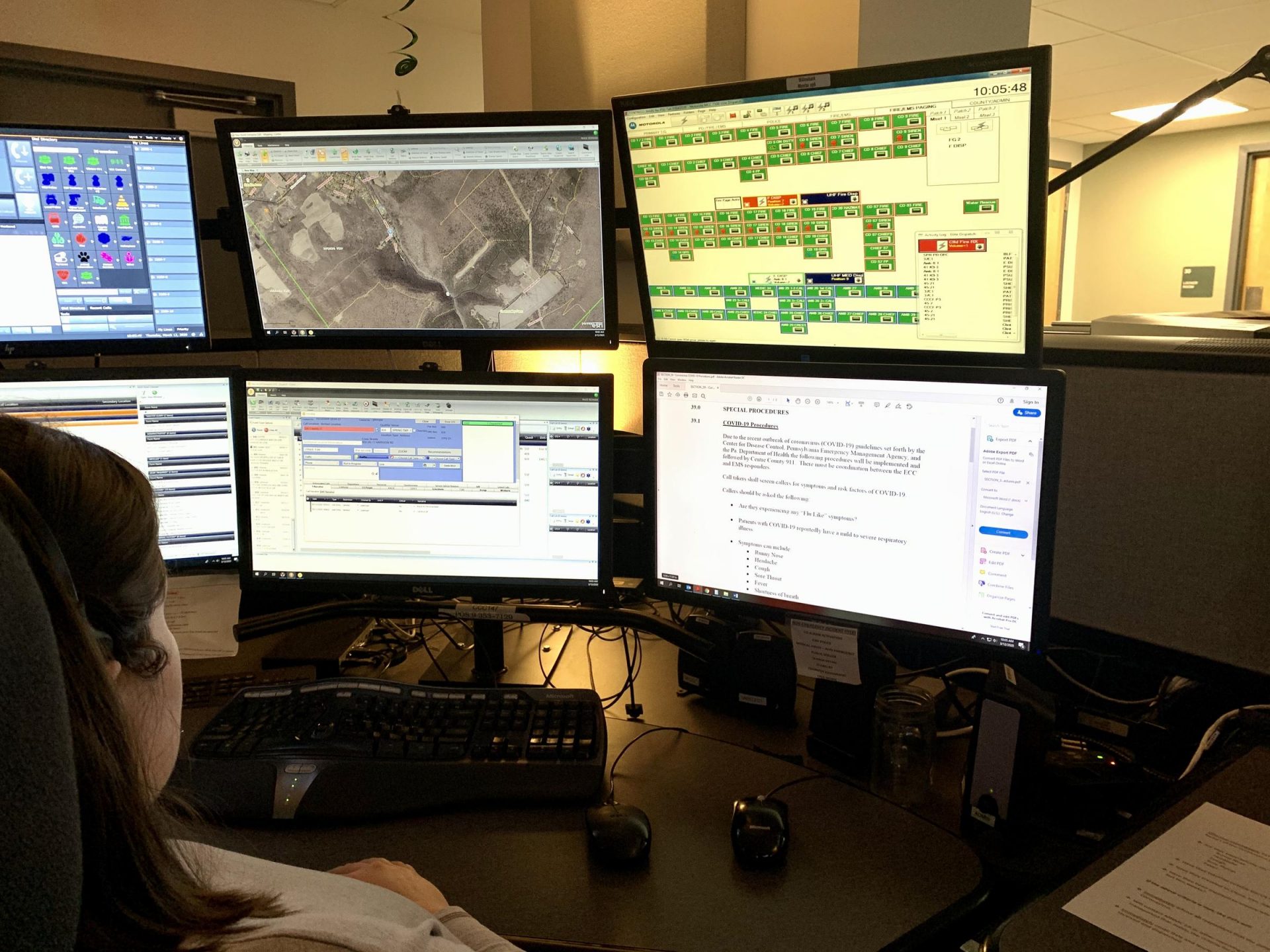 The timeline for the bills Casey announced Monday is up in the air, as is the likelihood of its passage. The Pennsylvania Democrat said the bills have bipartisan support, including Republican U.S. Sen. Jerry Moran of Kansas, as well as some support from law enforcement.

Casey said that “there’s no certainty” of the fate of either bill, but that the bipartisan momentum was encouraging. “We’re certainly hopeful we can get it done, I hope this year.”

In his address to a joint session of Congress in April, President Biden called on lawmakers to pass police reform measures before May 25, one year after Floyd was killed.

Meet the candidates in a crowded Lebanon City judicial race