Voters to decide how the state will respond to future emergencies 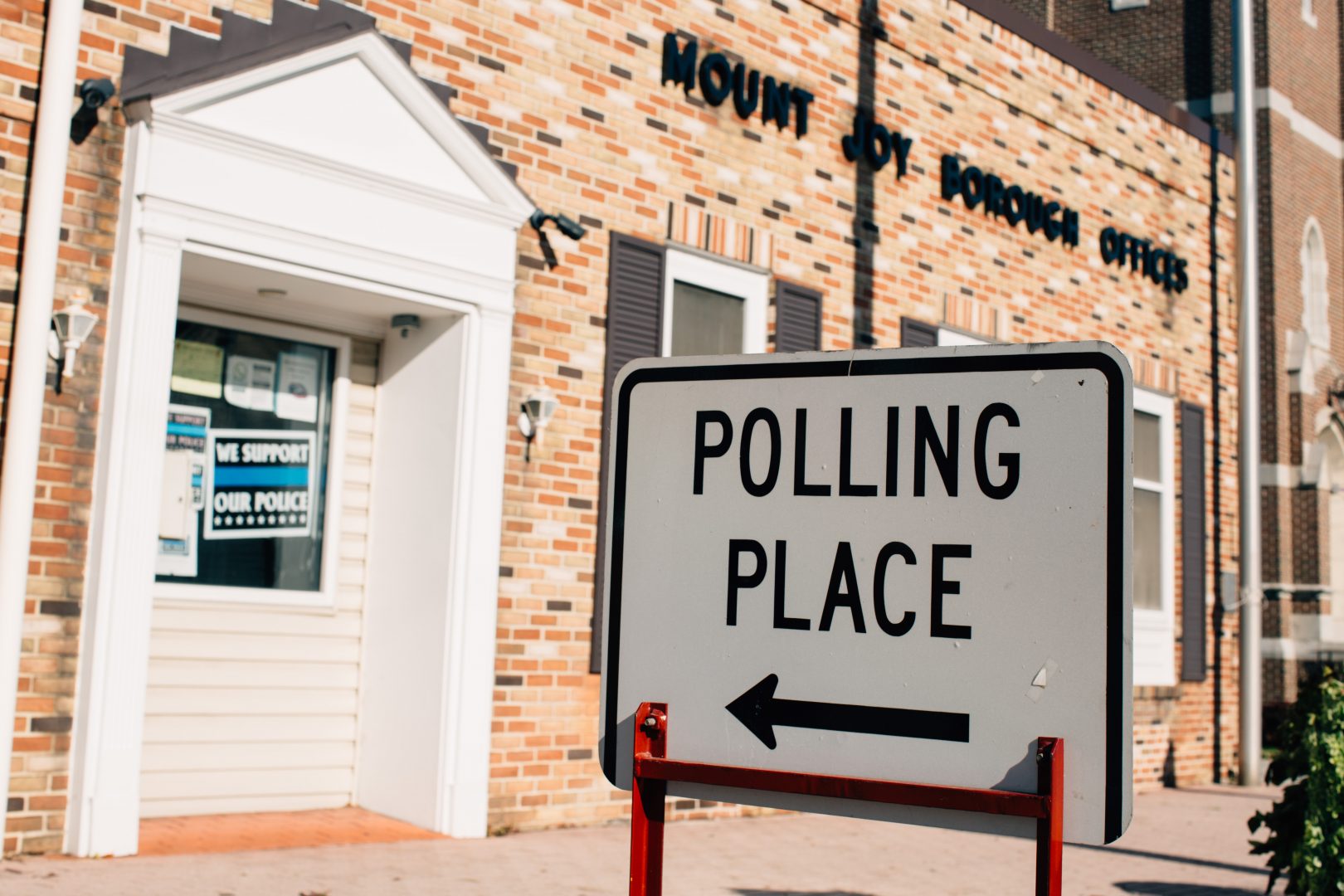 Voters in the May 18 primary will have a unique opportunity to decide how Pennsylvania will respond to state-wide emergencies in the future.

Two ballot measures are seen as a response to the Wolf administration’s mitigation measures to stop the spread of the COVID-19 virus. Republican legislators are frustrated with having no input to the blanket state-wide shutdowns that paralyzed some businesses and led to wide-spread unemployment.

Currently, the governor gets 90 days to mobilize the state’s resources, adjust regulations, and get federal help under an emergency declaration. Governor Wolf has extended the declaration combatting COVID-19 four times.

Pennsylvania Question 1, Legislative Resolution to Extend or Terminate Emergency Declaration Amendment: Shall the Pennsylvania Constitution be amended to change existing law and increase the power of the General Assembly to unilaterally terminate or extend a disaster emergency declaration—and the powers of Commonwealth agencies to address the disaster regardless of its severity pursuant to that declaration—through passing a concurrent resolution by simple majority, thereby removing the existing check and balance of presenting a resolution to the Governor for approval or disapproval?

The Harrisburg city’s water authority has allowed human waste to flow into the Susquehanna River for decades.

Brett Sholtis is a WITF’s Transforming Health reporter and he’ll appear on Smart Talk Monday to talk about the legal action and other efforts to curb river pollution.