After a “horrible year” for Black and Latino businesses, Toward Racial Justice panelists reflect on reasons for hope and lessons learned 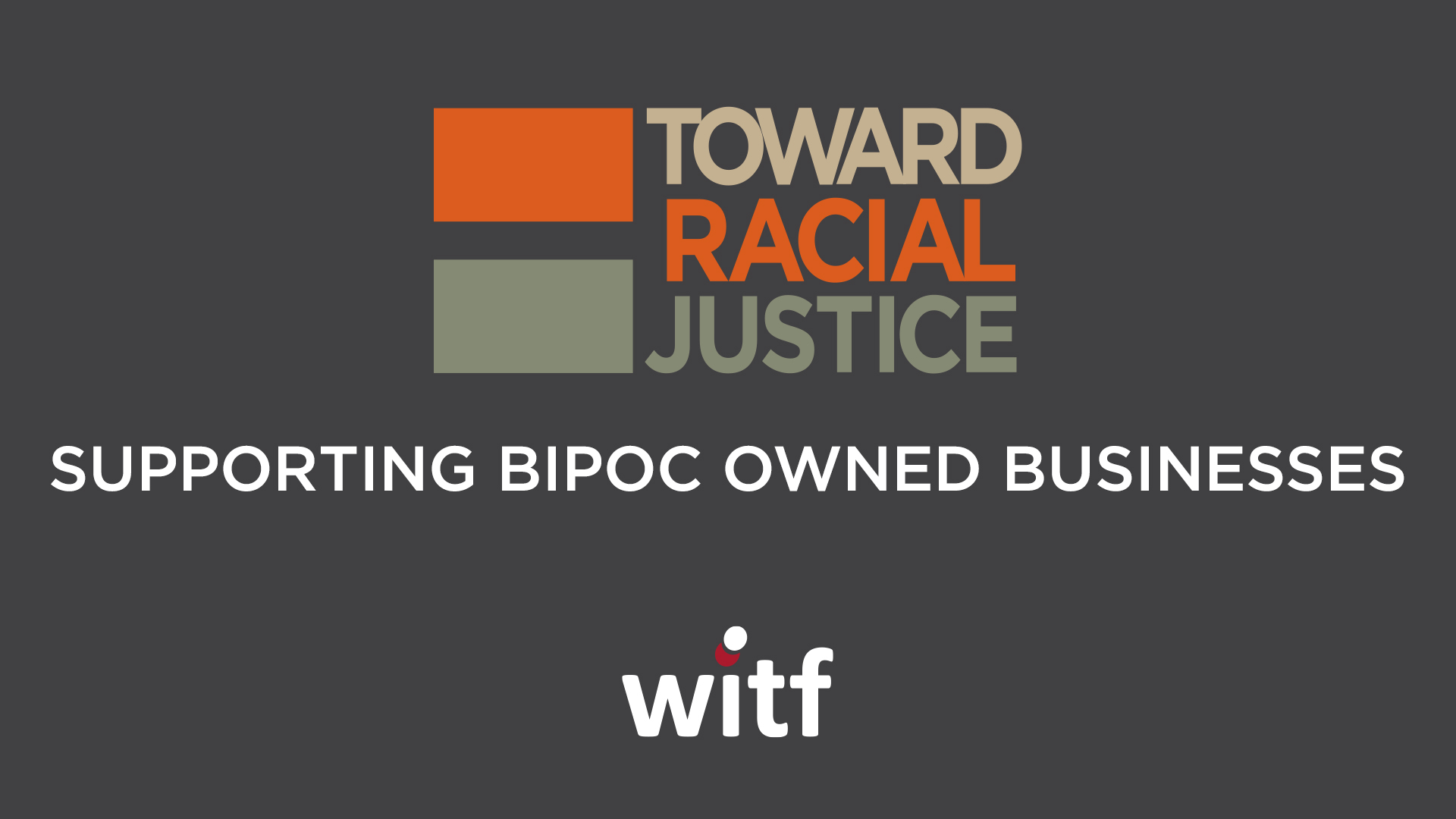 Join us for the next installment in our Toward Racial Justice series of conversations, a youth roundtable, Thursday, Apr. 29 at 7 p.m. on WITF’s YouTube channel.

(Harrisburg) — As far as Stefan Hawkins, 31, can remember, Good Brotha’s Book Café is likely the first Black-owned coffee shop in the city of Harrisburg.

“Now, we owned businesses that sold coffee, but it wasn’t the focal point,” he said.

The idea came to him while the opening of his other business – a vegan soul food restaurant — was in limbo because of the COVID-19 pandemic, he said. House of Vegans, which Hawkins owned with his partner, Laquana Barber, eventually opened in July. And he said, sales were good during the summer.

While the restaurant was doing well, he found out a place he went for coffee, a bakery directly across the street from House of Vegans, was closing. Hawkins had been mulling over the prospect of a coffee shop and bookstore focused on Black authors, he said, and the opportunity seemed too ideal to pass up.

Hawkins and Barber put down money to hold the space in September. Then, House of Vegans’ sales took a nosedive. He said he thinks people got scared during the fall surge in COVID-19 cases and additional state health orders.

There were other challenges – the prices weren’t high enough to cover the costs of delivery services, he said. And the restaurant used its neighbor’s grill to make burgers, so the most popular menu items were only available on Sundays. One lackluster weekend could leave a big hole in revenue.

“January was basically the nail in the coffin,” he said. “You can see from November to January, we dropped about 65%-70% in business.”

Because they’d opened the restaurant after Feb. 15, a requirement for Paycheck Protection Program loans, they were denied assistance twice. Rather than risk losing both businesses, Hawkins said, they closed the restaurant and pivoted to the coffee shop, which opened on Martin Luther King, Jr. Day.

Hawkins was one of many entrepreneurs who faced tough choices in the last year, when many Black and Latino business owners were hit especially hard.

Blane Fitzgerald Stoddart, CEO of BFW Group Construction Project Management in Philadelphia, was a panelist with Hawkins on a recent WITF Toward Racial Justice conversation. He said it’s important not to forget how devastating 2020 was for many businesses.

“Add on top of that racism, and the tendency for us to do business with the people we associate with,” he said. “And then if we associate by race because of racism, you can imagine the double-whammy that Black businesses have experienced in this pandemic.”

In rolling out a third round of federal funding, the Biden Administration attempted to close disparities by giving community lenders like Community Development Financial Institutions a week’s head start.

David Dix, chair of the Governor’s Commission on African American Affairs, said one of the inequities built into the efforts was the fact it was easier for banks and CDFIs to work with people they already knew.

“There was a different level of engagement from their existing customer base than it was with those businesses that really had tremendous need,” he said during the panel discussion.

Host Charles Ellison read a comment from a viewer that suggested a loan program should function more like the automatic stimulus money many Americans received from the federal government. Ellison said the commenter is not the only one who thought the programs had too many go-betweens.

“It’s like, not direct enough. It’s not simple enough and seamless enough. I keep hearing that,” he said.

Dix responded that Black and Latina women, especially, after helping President Joe Biden secure victory, should have the right to ask for more direct assistance.

At the grassroots level, Dix said, efforts to support Black business owners reflected networks and resources that were essential before the civil rights movement.

“I think in 2020 you saw almost a green book for Black business kind of emerge organically among Black business owners,” he said. “In 2020 I’m reaching out in a way I’ve never done before and saying, who is a Black business I should be working with?”

One outcome of this thinking, he said, is a planned statewide chamber of commerce for Black-owned businesses.

For some Latino entrepreneurs, language was another barrier to receiving assistance.

Josephina Encarnacion is a consultant with the Reading Small Business Development Center.

“The information was not given to them in their language in a way that they would understand what they were required to do,” she said during the panel discussion.

Encarnacion said in an interview that the Greater Reading Chamber of Commerce is creating a committee to research the needs of minority-owned businesses so it can respond better. Business owners understand their own needs, she said, and should be a part of designing solutions. The Chamber is also planning to streamline the efforts of several organizations so they can work together.

For Blane Fitzgerald Stoddart, the pandemic underlined the importance of building coalitions between Black and Latino groups and across regions, for business connections as well as political power.

He recommended entrepreneurs like Hawkins check out resources for businesses that already closed due to the pandemic.

Hawkins said he is looking into it, and noted he’s made a lot of connections with people, including David Dix, since opening the coffee shop.