This is the Stevenson Library on the campus of Lock Haven University campus in Lock Haven, Pa, Saturday, Oct. 31, 2020.

This is the Stevenson Library on the campus of Lock Haven University campus in Lock Haven, Pa, Saturday, Oct. 31, 2020.

The Pennsylvania State System of Higher Education (PASSHE) board of governors voted 17-2 to initiate public review of the plan, moving one step closer a major shakeup in Pennsylvania’s higher education landscape

Wednesday’s vote is not final. It opens a 60-day comment period. PASSHE is planning to host at least two virtual forums on June 9 and 10. The board will take a binding vote on the integration plan in July.

The integration plan calls for two mergers, one in the northeastern region of the state and one in the western region. The proposed northeastern entity would consist of Lock Haven, Mansfield, and Bloomsburg Universities. Its western equivalent would include Clarion University, Edinboro University, and California University of Pennsylvania.

The schools would retain some measure of independence under the integration proposal, but report to a single president.

Proponents see the mergers as a way to share costs and resources. They envision a world where students could take classes at any of the three campuses within each consortium, expanding options for students and, hopefully, reversing years of enrollment decline.

The integration plan would save the beleaguered system $18.4 million over the next five years, according to PASSHE, with recurring savings that would continue beyond that window. Most of those savings would come by cutting administrative and support positions, officials say, but they claim that by so doing so, the cost of getting a degree at each of the schools would drop by as much as 25%.

“We cannot, we must not, remain the same,” said PASSHE Chancellor Dan Greenstein. “We cannot continue doing the same things expecting different results.” 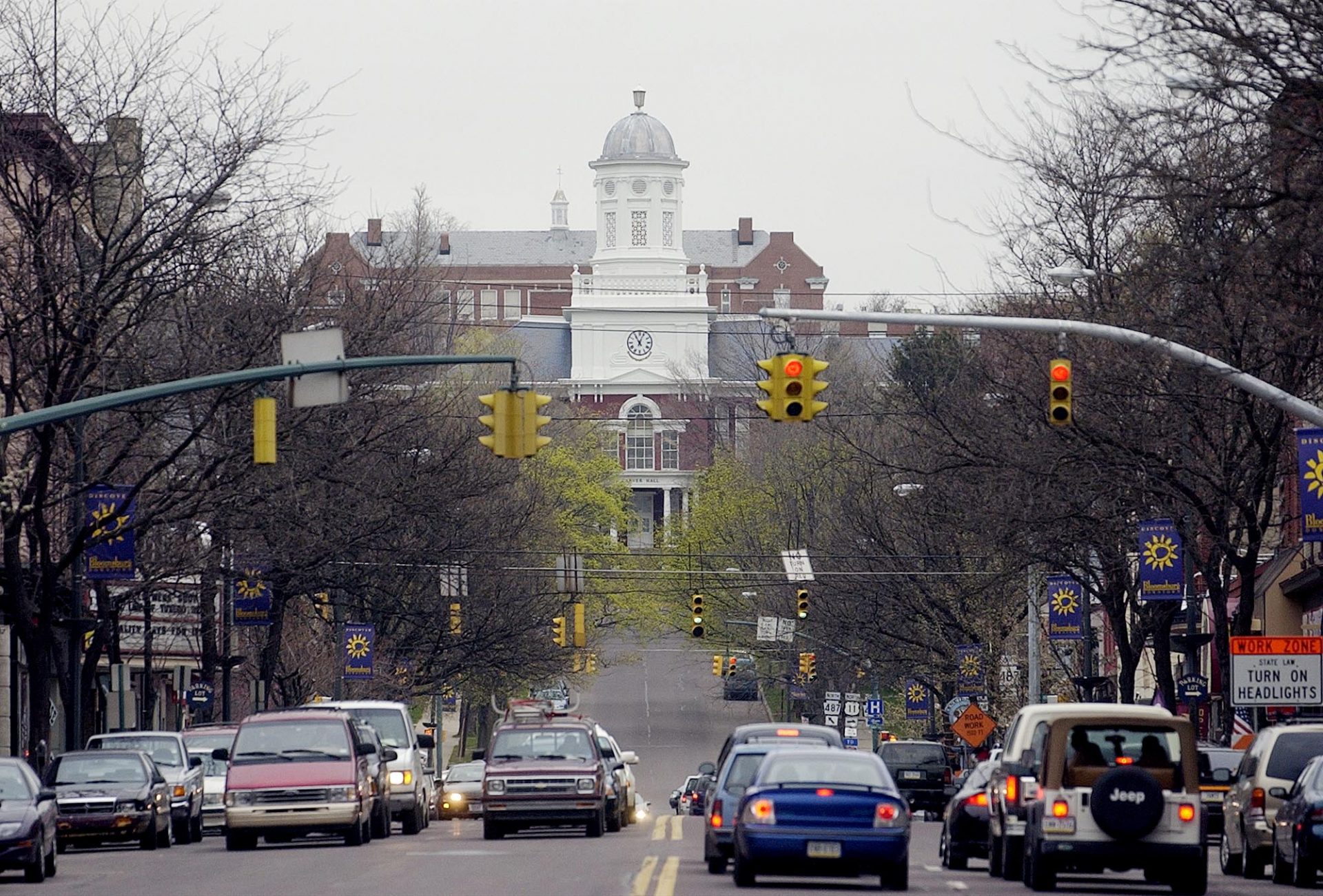 Opponents, however, point out that the integration plan itself would cost over $25 million to enact. They also fear the plan is a prelude to further job cuts, and that the uncertainty created by this integration plan will damage efforts to recruit new students.

For instance, the integration plan calls for each of the six schools to retain separate sports programs — but it’s not yet clear whether the NCAA will approve. Some also worry that the merger of programs across newly affiliated universities will force students to take classes online to complete certain majors.

“I’m concerned [about] what the uncertainty could do for recruiting potential students,” said Rep. Tim Briggs (D-Montgomery), one of two PASSHE board members to vote against the plan. “I don’t see a need to accept this plan today. I think we should wait for some answers.”

Some also worry that the merger of programs across newly affiliated universities will force students to take classes online to complete certain majors.  Chrissy Wise, who works in the volunteer programs office at Lock Haven University, has heard that complaint from students who are feeling worn out by the amount of online learning they’ve had to do during the pandemic.

“These students do not want to do hybrid learning. They hate it, and it hasn’t proven to be very successful in their learning capabilities,” Wise said.

A representative from the Association of Pennsylvania State College and University Faculties (APSCUF) — the union representing faculty and coaches at state universities — also opposed the plan, citing similar concerns.

Jamie Martin is the president of that union. She said her 5,000 members were not asked for their input on the plans.

“We’ve asked the faculty…and they’ve told us what they think: it’s not been transparent, they’re not supportive, and this has been a rush,” Martin said during an online forum for opponents. “I don’t understand why we are pushing ahead at such a rapid pace when there are so many questions that are unanswered.”

Those in support said waiting further to take action would only deepen the financial crisis at some state schools, leading to further job cuts.

“We don’t have any money. We have decreasing amounts of students,” said Bill Gindlesperger, a board member who voted in favor. “We cannot continue to study this to death.”

Combined enrollment at the 14 schools in the state system fell by over 20% between 2010 and 2020. West Chester University was the only school in the system that grew during the prior decade. Right now, nearly 27,000 students are enrolled across the six universities facing consolidation.

Like many northeastern states, Pennsylvania is losing population share to other parts of the country and projecting an overall drop in high school graduates over the coming decades. Pennsylvania also spends relatively few tax dollars on higher education — at least on a per-student basis — compared to other states.

For months now, the prospect of consolidation has hung over PASSHE.

Last summer, PASSHE Chancellor Dan Greenstein floated the idea of merging six schools into three groups of two. Those plans included Slippery Rock University, not Bloomsburg. In the fall, Clarion, Edinboro, and California University of Pennsylvania announced their intent to merge as a group of three.

After a review of finances and logistics, PASSHE leaders decided that two groups of three schools presented the best path toward sustainability. In particular, Greenstein said, Bloomsburg University’s size was crucial toward making a northeastern merger possible.

At Wednesday’s board meeting, Mary Jane Bowes, the chair of Bloomsburg’s board of trustees, said the plan could hamstring her school’s future by tying it more closely to the fate of others.

“Bloomsburg University is the only stable school in the integration process,” Bowes said.

“Smaller institutions just do not have the enrollment to maintain all of their programs,” said Hanna. “By integrating we will be able to offer a whole host of additional programs that will have to go away if we don’t integrate.”