The remains appear to be those of a female of the same age as 18-year-old Linda Stoltzfoos, and were buried with a dress, bonnet and shoes.

(Lancaster) — Authorities strongly believe that remains found a day earlier in a grave along railroad tracks in southern Pennsylvania are those of a young Amish woman who disappeared last summer, a county prosecutor said Thursday.

Lancaster County District Attorney Heather Adams told a news conference that a coroner has not made a positive forensic identification.

But, Adams said, the remains appear to be those of a female of the same age as 18-year-old Linda Stoltzfoos, and were buried with a dress, bonnet and shoes like those Stoltzfoos wore the day she disappeared. She was last seen walking home from church in the Bird-in-Hand area on June 21, 2020.

“We provided closure to the family and … one of our main goals in this case from day one was to bring Linda home and to be able to say that we’ve done that and to be able to know that that family can give their daughter a proper burial. That’s meaningful in itself,” Adams said.

Justo Smoker, 35, of Paradise, was charged with homicide in December and a county judge ruled in March that there was enough evidence for a homicide trial. Smoker was initially arrested in August, and also faces charges of kidnapping and false imprisonment. 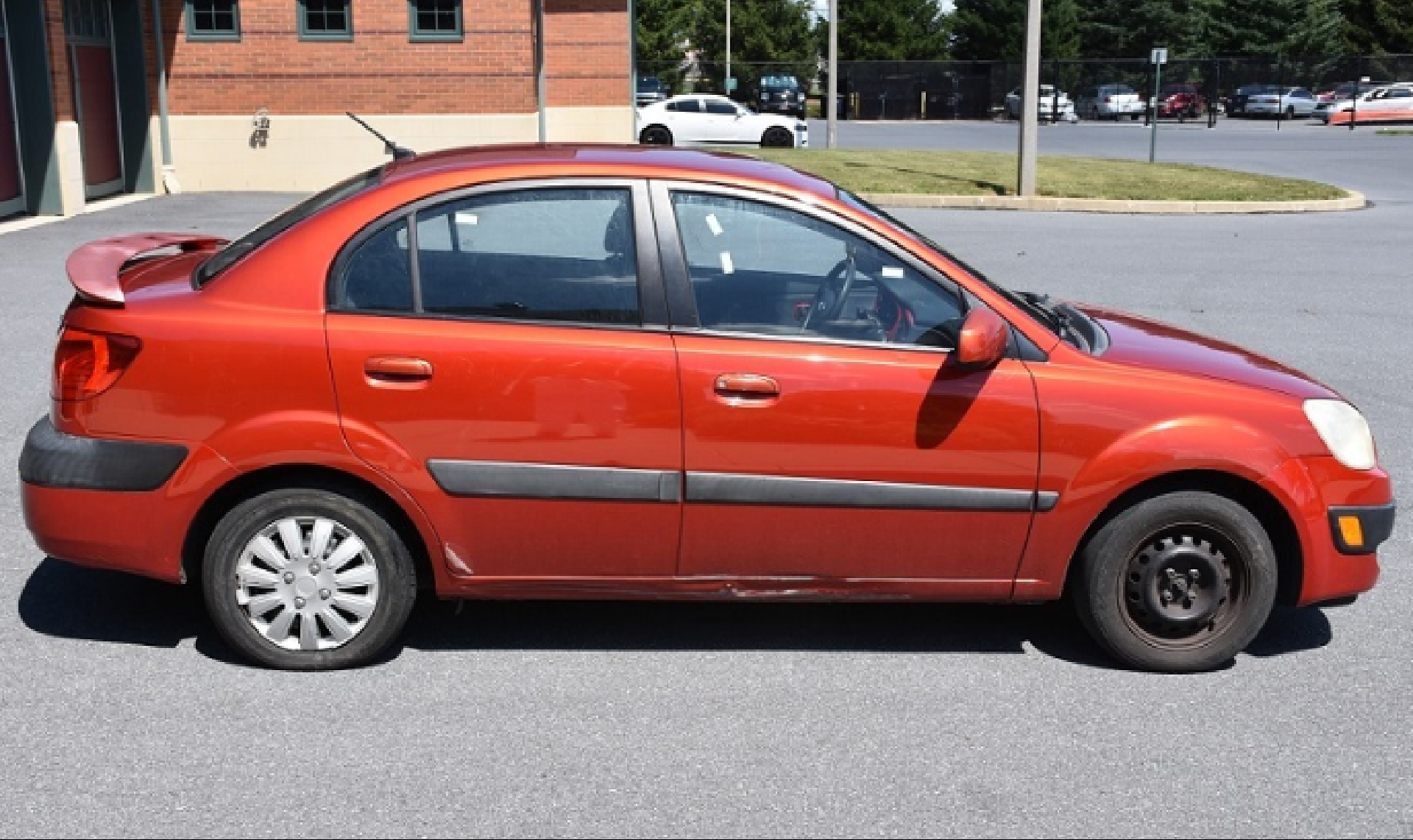 Adams declined to say what exactly led authorities to the grave or whether Smoker had provided the information as part of a deal with prosecutors. Stoltzfoos’ body was found in the small town of Gap along Route 41, in an area of brush on railroad property behind a business where Smoker had worked.

Cell phone data shows Smoker had not been to the business property on the day Stoltzfoos disappeared, Adams said. Authorities believe Smoker killed Stoltzfoos within a few hours of kidnapping her, buried her in one location where her stockings and bra had been found and then moved her several days later to the grave discovered Wednesday.

Adams also declined to comment on how Stoltzfoos died, and said an autopsy was scheduled for Friday.

Authorities have said surveillance video enhanced by FBI forensic technicians showed a red sedan, the same kind of car owned by the defendant, involved in the abduction.

A DNA profile “attributable to Smoker” was found on one of Stoltzfoos’ buried stockings, prosecutors have said.

Christopher Tallarico, the county’s chief public defender, argued in March there was no proof that Stoltzfoos had ever gotten into Smoker’s car. A detective acknowledged in response to Tallarico’s questions that her DNA was not found in samples taken from the car because DNA profiles recovered were insufficient to test.