Smart Talk: Floyd verdict surprises those who have little faith in justice system 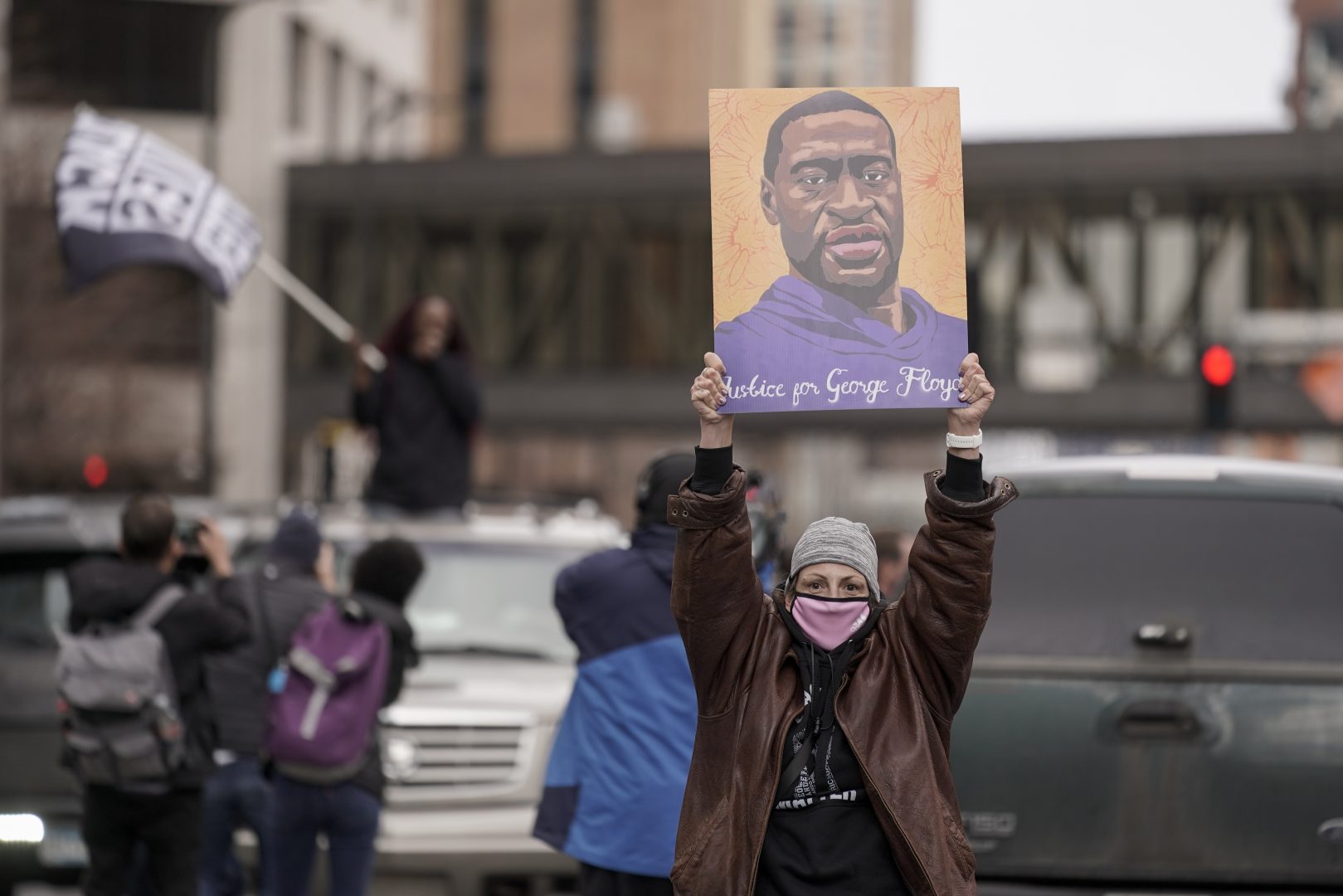 After former Minneapolis police officer Derek Chauvin was found guilty Tuesday of killing George Floyd, by putting his knee on Floyd’s neck for more than nine minutes last spring, much of the nation felt a sense of satisfaction that justice had been done.

Some saw the verdict as a turning point that could lead to changes in policing. Many wondered whether police may be held accountable if an officer is responsible for the death of an African-American. Others saw a unique case where a man in custody died, but the whole episode being captured on video made the difference.

Another reaction was that many were surprised that a jury found Chauvin guilty on three charges, even with the video evidence, because historically police officers charged would be acquitted — especially of the most serious charges.

Thursday’s Smart Talk focuses on the reactions and the way forward after the Chauvin verdict.

Appearing on the program are Sandra Thompson, York area attorney and a Vice President of the York NAACP, along with Chad Dion Lassiter, Executive Director of the Pennsylvania Human Relations Commission.

Acrimony in politics is nothing new, in fact it plays out in policy meetings, decisions and newscasts everyday.

A newly formed Pennsylvania One Caucus is bringing together lawmakers from both sides of the isle to attempt to change relationships for the better.

Republican Representative Thomas Mehaffie of Dauphin County and Democratic Representative Jared Solomon of Philadelphia County appear on Smart Talk Thursday to detail their expectations for the new PA One Caucus.