Sending vaccine to neighborhood pharmacies and other smaller providers could potentially make it easier for people in underserved areas to schedule an appointment. 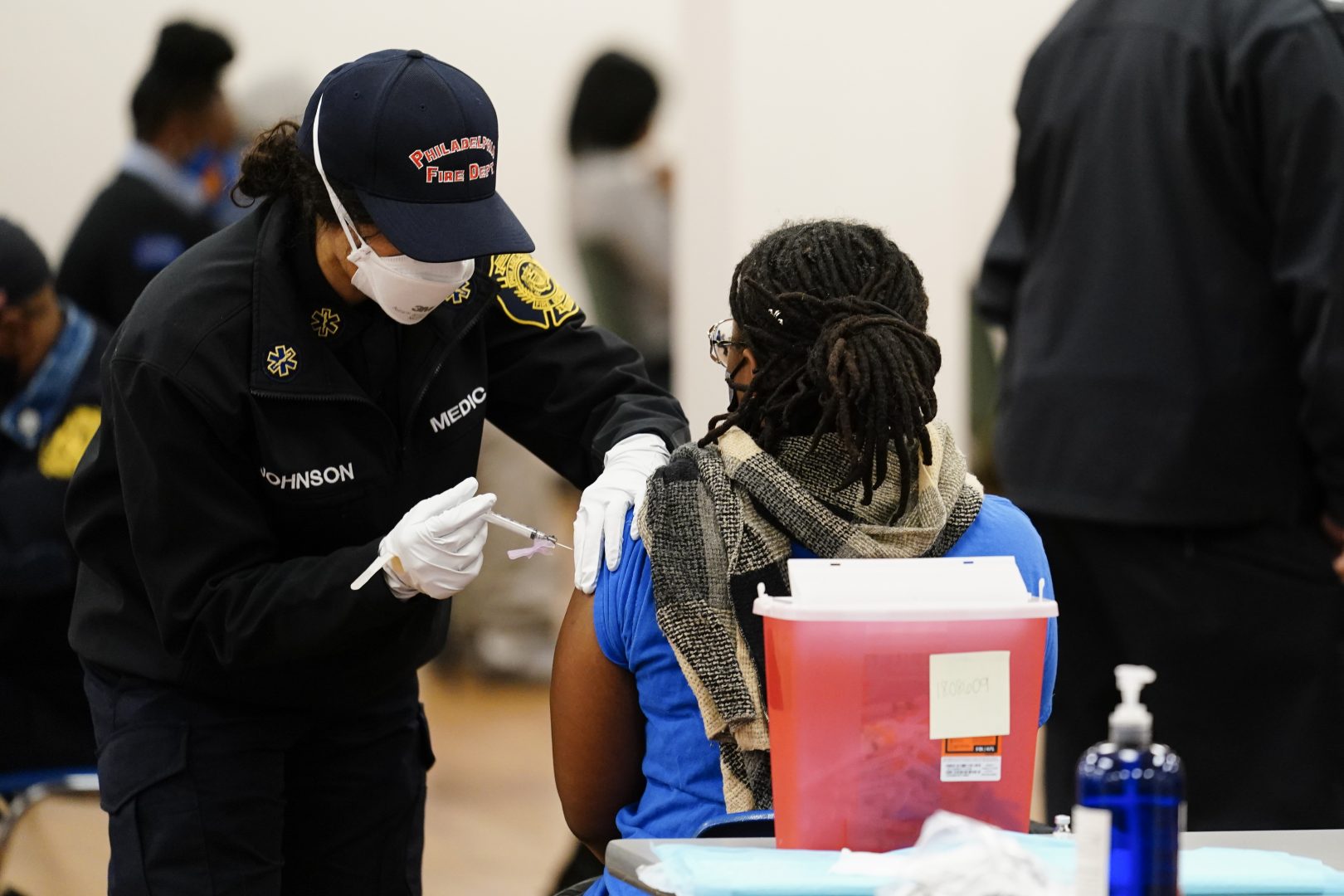 Sending vaccine to neighborhood pharmacies and other smaller providers could potentially make it easier for people in underserved areas to schedule an appointment.

The state had slashed the number of providers receiving vaccine by more than two-thirds as the Wolf administration, under pressure to speed shots into arms, redirected the state’s limited supply to hospitals, federally funded health centers, municipal health departments and pharmacies that could quickly inoculate large numbers of people.

Smaller vaccine providers who were cut out said the move hurt some of the state’s most vulnerable residents. A new map produced for the Pennsylvania Pharmacists Association’s vaccine task force shows that many of the providers who lost their ability to vaccinate are located in medically underserved areas of the state.

“This poorly constructed decision resulted in heightened concerns among citizens relying on those pharmacy providers for vaccine,” Victoria Elliott, the association’s CEO, said via email Tuesday. She said it “left senior citizens, the disabled, the homebound and those with special needs without access to vaccine.” 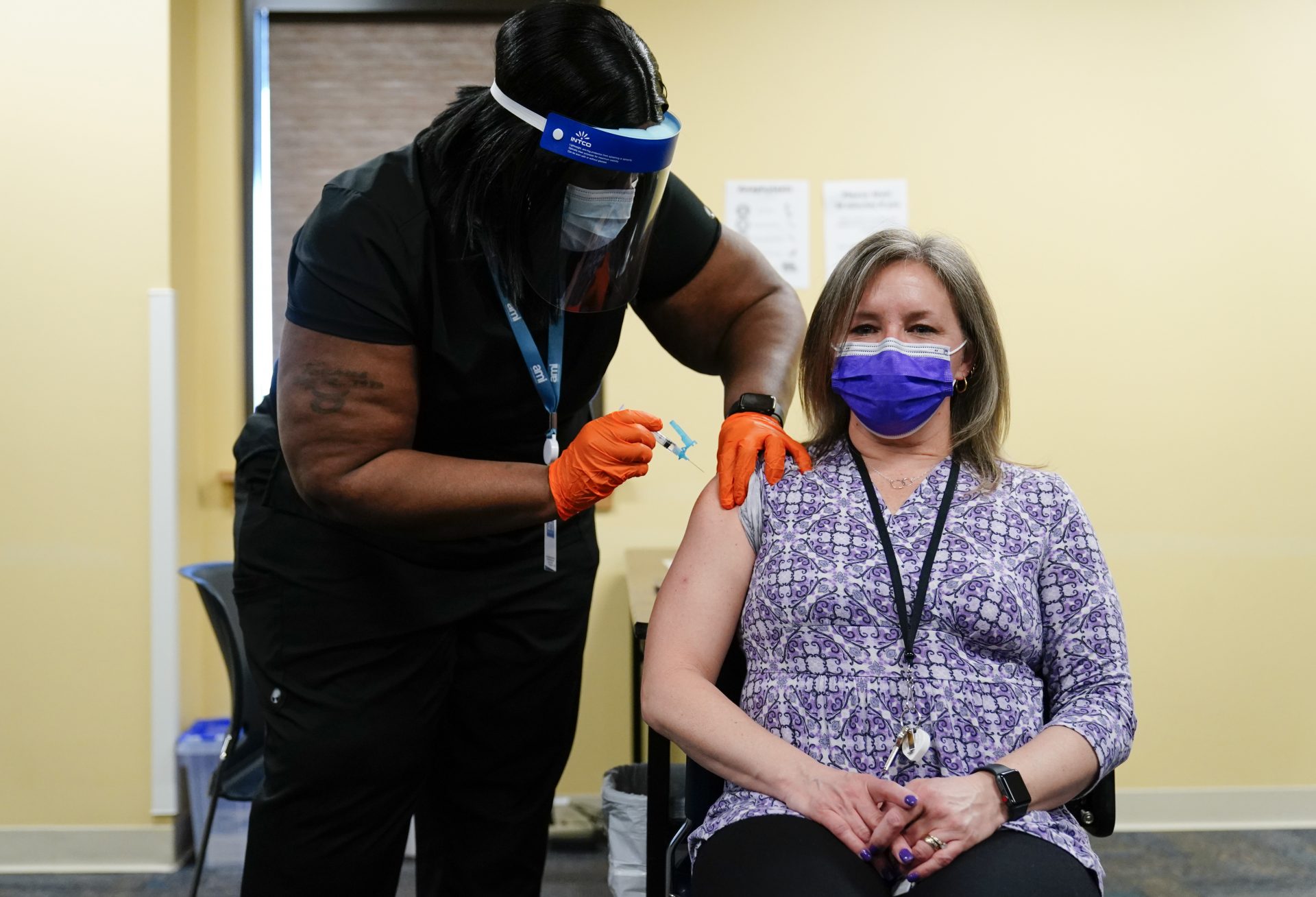 Acting Health Secretary Alison Beam said at a media briefing that with supply finally catching up to demand, she expects more providers will begin receiving shipments over the next two to three weeks — assuming existing providers reduce the number of doses they’re ordering.

By late May or early June, she predicted, all 3,000 of the providers that have signed up to receive vaccine might become eligible for it.

Between 200 and 300 providers are currently receiving first doses from Pennsylvania’s weekly allocation, down from nearly 800 providers early in the state’s rollout.

As the only place to get a shot for miles around, Vine Pharmacy in rural Benton, Columbia County, held vaccination clinics in a rented fire hall, and its pharmacist-owner, Charlotte Moss, traveled to dozens of homes giving shots to homebound people.

Then, in mid-March, the state stopped sending first doses.

Customers seeking a vaccine have been “very frustrated,” Moss said Tuesday. “Lots of them just shake their heads and say, ‘I just don’t understand how they could possibly think this could help in rural areas.’”

One of those frustrated customers is Heather Thompson, the primary caregiver for her bedridden 66-year-old mother, who can only be transported by ambulance. Thompson, who rarely leaves the house, said she figured she and her mom wouldn’t be able to get vaccinated.

Thompson was excited when she heard Vine Pharmacy was making house calls, but by then she was too late — the small pharmacy had already lost its supply.

“I can’t believe they took out the little ones. I’m sure there’s a ton of people in the same situation I am, and that jeopardizes a lot of people’s lives,” Thompson said. “Now we’re stuck in this. I don’t even know if we’ll get vaccinated, to be honest.”

Another pharmacy that lost its vaccine supply, The Medicine Shoppe in Bloomsburg, has been requesting first doses for weeks without success.

“Let Geisinger continue to do thousands of vaccines a day,” said pharmacy manager Jennifer Seltzer, referring to the health care giant that dominates large swaths of central and northeastern Pennsylvania. “I’m worried about the hundred people a day who can’t get there. Why can’t I take care of those hundred?”

A health worker administers a dose of a Pfizer COVID-19 vaccine during a vaccination clinic at the Grand Yesha Ballroom in Philadelphia, Wednesday, March 17, 2021.

The state has said it cut the provider network to focus on those that could efficiently vaccinate large numbers of people.

Pennsylvania has risen in the national vaccine rankings over the past month. More than 43% of Pennsylvania’s population of 12.8 million has now received at least one vaccine dose, 10th among the states, according to the U.S. Centers for Disease Control and Prevention.

The state’s existing vaccine providers are now submitting their orders for next week, and Beam said that will give the Health Department an indication of how much of the state’s federal allotment it will be able to redistribute to smaller providers.

Rep. David Millard, R-Columbia, said some of his constituents are either unwilling or unable to go to a large facility far away from home.

“After we put the fear of God in them, now we take away some of the providers that are available and went through all the hoops,” he said.

Millard has introduced legislation that would require the Health Department to send vaccine to all providers that have signed up to receive it, and reimburse providers that absorbed thousands of dollars in preparatory costs only to lose their vaccine allocations.