The website for his new political action committee, Change PAC, lays out his views on a range of topics and on how they affect Pennsylvania. 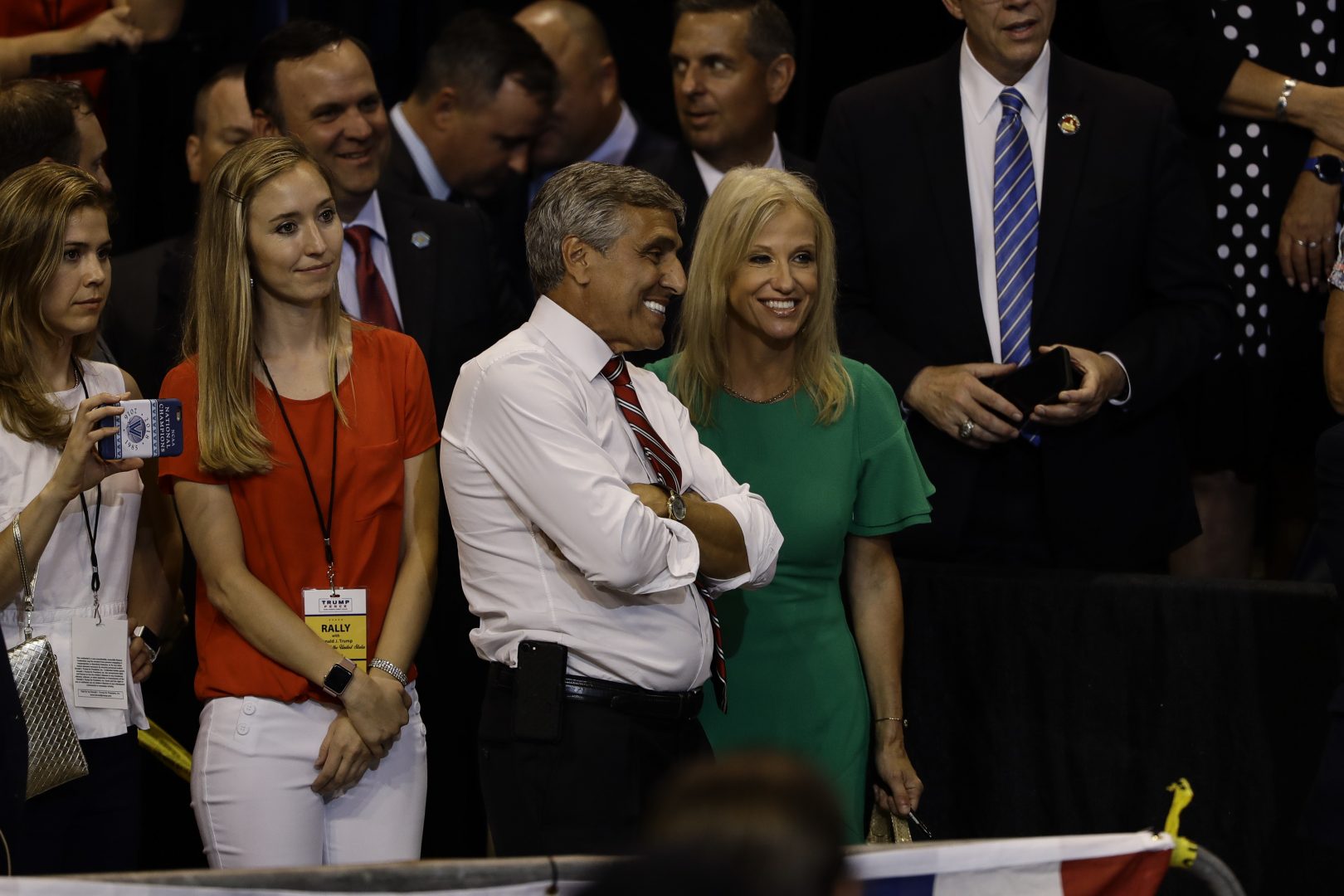 (Harrisburg) — Lou Barletta, the Trump-backing former congressman and immigration hawk who unsuccessfully ran for U.S. Senate, has taken a step toward possibly running for governor of Pennsylvania in 2022 and begun a political action committee to raise money.

Barletta told The Associated Press a month ago that he was considering running and would decide in the coming weeks on whether to seek the Republican nomination for governor.

Barletta has continued to discuss the possibility of running internally, with Republicans, and on Monday said in an interview, “I am definitely very seriously considering it.”

To help him in his decision-making, Barletta has forged another connection to Donald Trump, saying that he hired a newly formed political consulting firm that includes Bill Stepien, Trump’s former campaign manager and White House political director. 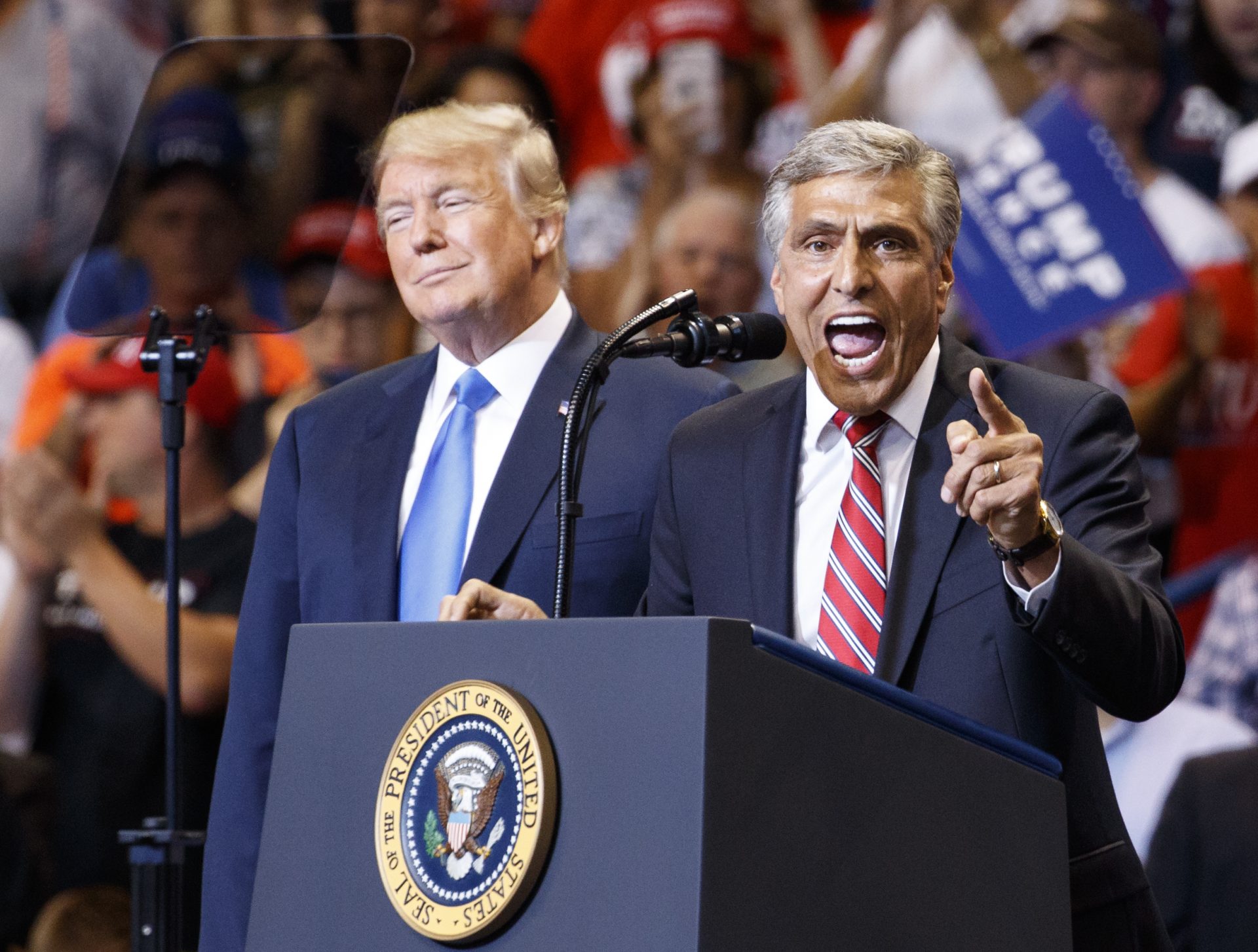 The website for Barletta’s new political action committee, Change PAC, lays out his views on a range of topics and on how they affect Pennsylvania. The PAC, he said, is not an announcement that he is running, but “people across Pennsylvania have been encouraging me to get involved in statewide issues and the PAC gives me a platform to do it.”

Barletta, 65, was a staunch and early supporter of Trump during the 2016 Republican presidential primary race from his perch in Congress in a northeastern Pennsylvania district where Trump made a particularly strong showing.

Barletta won the seat during 2010’s Republican wave after rising to national prominence as the mayor of small-city Hazleton, where he tried to combat illegal immigration through tough municipal laws. His strategy was copied by dozens of other cities across the U.S., but his Hazleton ordinances were never enforced before the U.S. Supreme Court struck them down in 2014.

He appeared on stage at Trump’s rallies, served on the executive committee of Trump’s transition team and, in Congress, introduced a bill to fund the construction of a wall along the U.S.-Mexico border in an effort to help Trump fulfill a key campaign promise.

Despite his close relationship with Trump, Barletta’s was unable to make that support translate to the 2018 race for U.S. Senate and lost by 13 percentage points to the incumbent, Democratic U.S. Sen. Bob Casey. After Barletta lost, he remained engaged with politics, getting involved with Trump’s unsuccessful reelection campaign in Pennsylvania.

Still, if he runs, Barletta would likely be considered the front-runner in what could be a crowded GOP primary next spring. 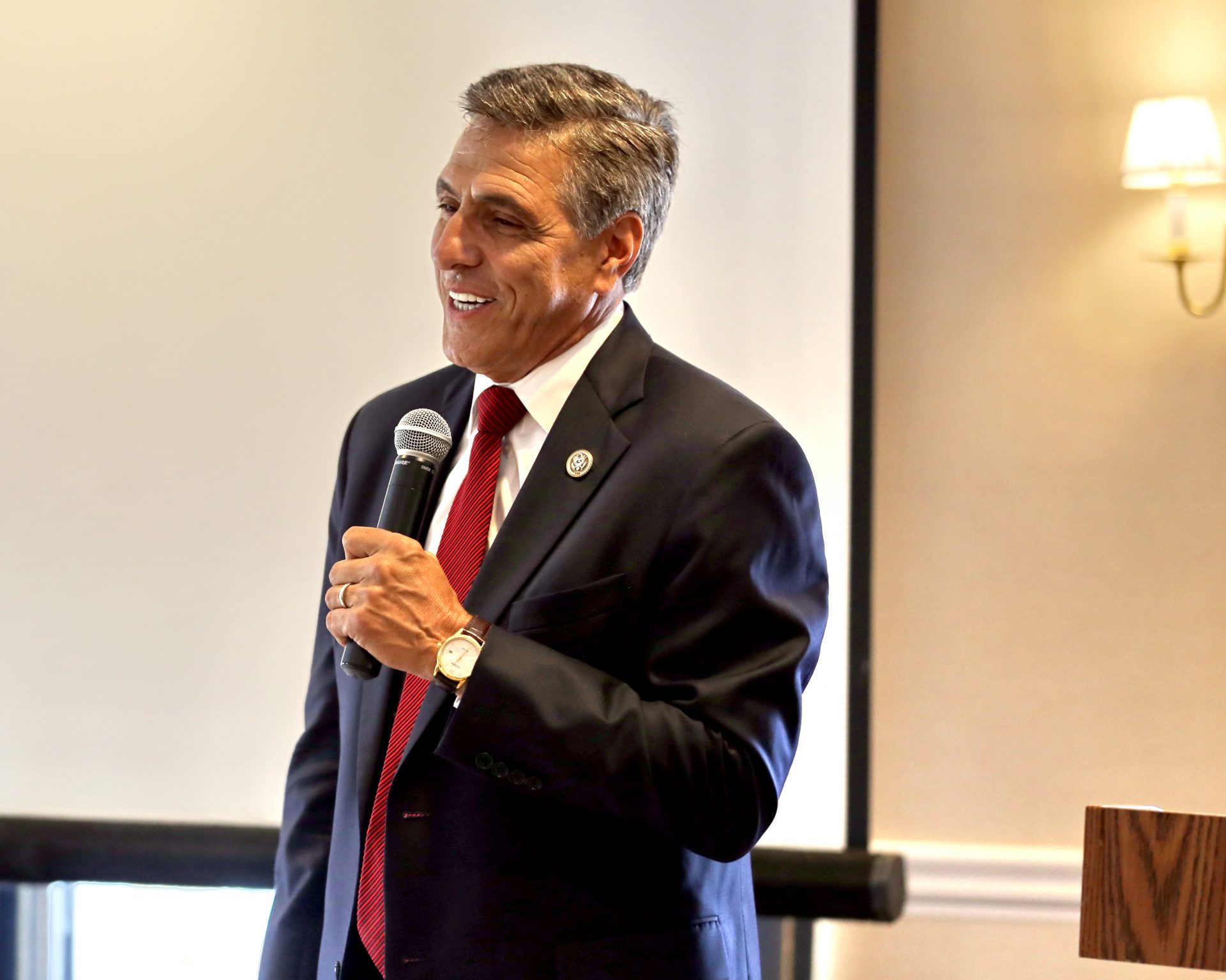 Gov. Tom Wolf, a Democrat, is constitutionally term-limited from serving a third term, leaving the governor’s office without an incumbent running for the first time since 2010.

Attorney General Josh Shapiro is widely expected to seek the Democratic nomination, and his success in two statewide contests and fundraising prowess have given pause to other Democrats thinking of running for the office.

Joe Gale, a Montgomery County commissioner, has said he is running, while freshman state Sen. Doug Mastriano from Franklin County and second-term state Sen. Dan Laughlin from Erie County have said they are considering running.

The name of former Lt. Gov. Jim Cawley, currently a vice president at Temple University, routinely comes up in Republican circles as a possible candidate, but Cawley himself has stayed quiet publicly about whether he will run.

Election experts recommend what Pa. counties have been asking for all along: more time to prepare ballots