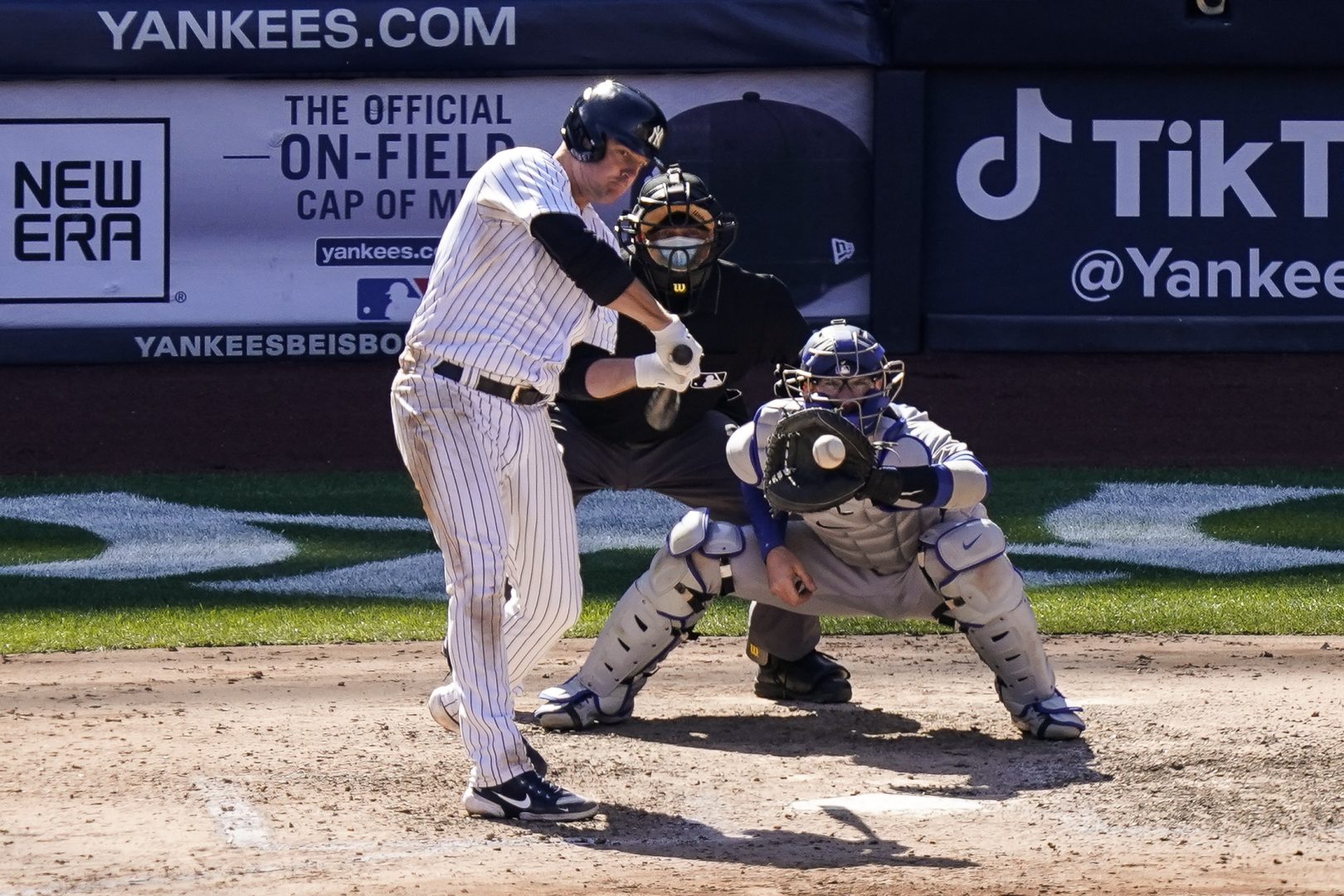 (New York) — Jay Bruce will be retiring after the New York Yankees’ game against Tampa Bay on Sunday.

Yankees manager Aaron Boone made the announcement before New York played the Rays.

“He actually came to me at the start of the series,” Boone said. “He let me know his thinking.”

The 34-year-old Bruce is a three-time All-Star outfielder. He went to spring training with the Yankees on a minor league contract and made the major league roster as a first baseman when Luke Voit injured a knee.

Bruce is hitting .118 with one homer and three RBIs in 39 plate appearances, and he remained active for Sunday’s game.