Election experts recommend what Pa. counties have been asking for all along: more time to prepare ballots

"Pennsylvania would increase security of its election, lighten the burden on election officials, and ensure that all voters have an opportunity to return their ballot and ensure that it's counted." 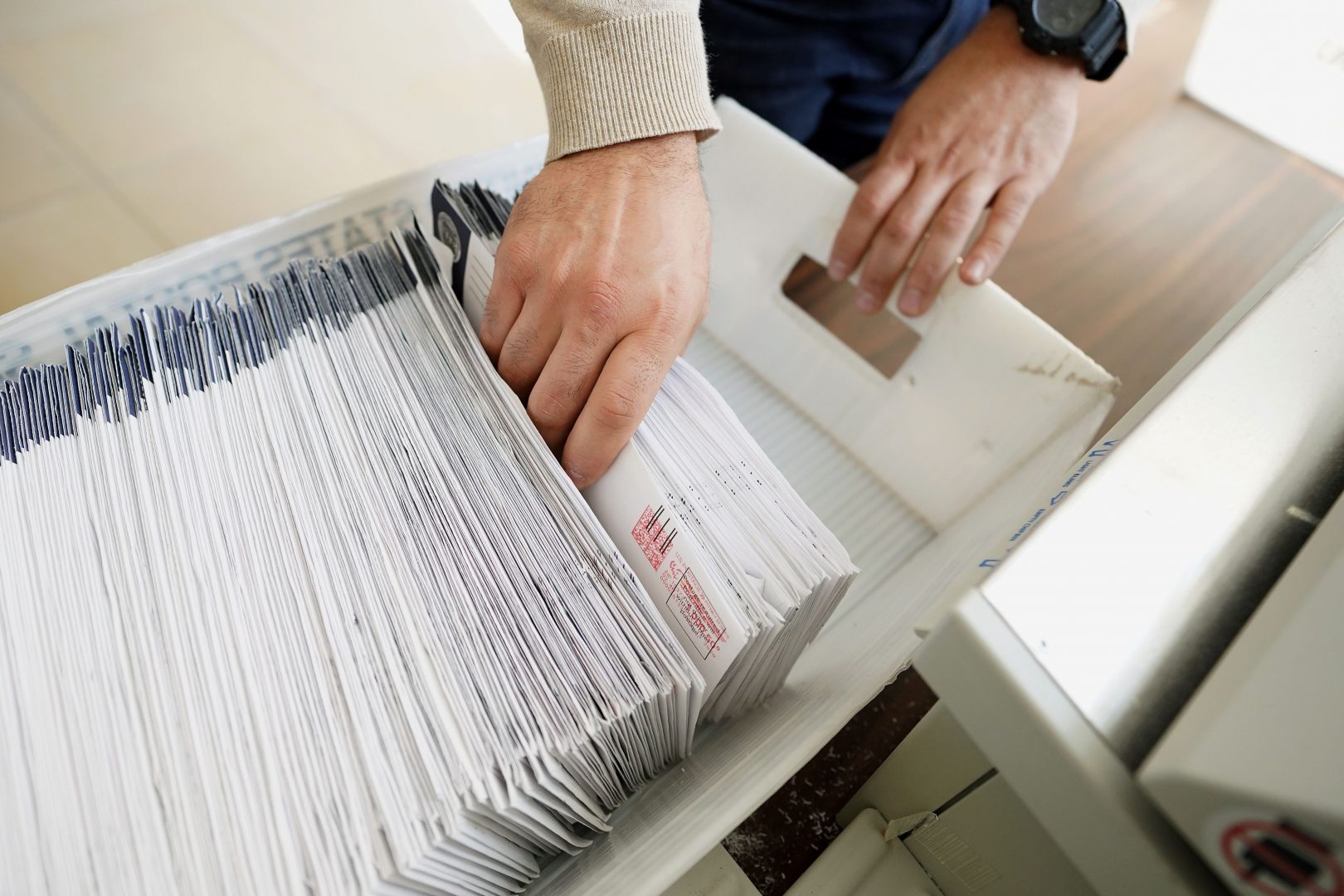 (Harrisburg) –– Panels of voting advocates and researchers have offered state lawmakers a broad range of ideas for improving Pennsylvania’s election code in the last few months. But no change was more widely-proffered than the idea to let counties have more time to sort, open and prepare mail-in ballots ahead of Election Day.

A number of experts made their closing arguments for the change as the House State Government committee wrapped up its series of election hearings on Thursday. The Senate’s own “Special Committee On Election Integrity And Reform” will meet again Tuesday.

County election directors were asking for that extra time well before last November, when the triple-threat of the pandemic, a newly-authorized expansion of mail-in voting, and delivery slowdowns at the U.S. Postal Service promised a surge of mail ballots that counties wouldn’t be able to handle quickly.

The Republican-controlled state legislature decided to hold off on tweaking that and other areas of Act 77 before Election Day, for fear that Democratic Gov. Tom Wolf would veto extra security measures the GOP wanted to be part of any changes.

Amber McReynolds of the National Vote at Home Institute pointed out to House lawmakers Thursday that the days of counting delays and the disinformation that was allowed to spring up alongside it could have been avoided.

“While election officials did an impressive job spending long nights, continuing to process ballots as quickly as they could, these actions should not be necessary,” she said.

Instead, McReynolds said lawmakers should give counties more time to organize and prepare mail-in ballots –– though not actually count them. She argues any other idea to improve future contests hinges on that.

“Pennsylvania would increase security of its election, lighten the burden on election officials, and ensure that all voters have an opportunity to return their ballot and ensure that it’s counted,” McReynolds said.

League of Women Voters Vice President Carol Kuniholm said county election offices should have between 10 days and two weeks before the election to do that initial groundwork. Right now, counties aren’t legally allowed to touch mail-in ballots until after polls close. Kuniholm said lawmakers should also better outline the sort of work they’re allowed to do during a pre-canvass.

“That would go a long way to make this more clear and ease confusion and delay in a final count, and certainly ease the challenges that our county election workers faced in the last election,” she said.

David Thornburgh, the President and CEO of the Committee of Seventy, also backs a longer window for processing ballots before Election Day. He said that change should also be coupled with more state funding to help counties train and hire more election workers.

“We can’t count on heroic efforts each and every time we hold an election, because whether it’s a presidential election, a municipal election, a state election, we need to staff those polls and we need to provide the counties with the flexibility to do that,” Thornburgh said.

Lisa Schaefer, who heads the County Commissioners Association of Pennsylvania, has been one of the chief supporters of more pre-canvassing time. In January, her group put together a comprehensive list of suggested election code tweaks that included the idea.

“Processing mail-in ballots on Election Day essentially means that counties are forced to run two separate elections on the same day,” Schaefer said. “Allowing additional time to pre-canvass ballots would allow counties to use their resources more effectively and more efficiently to administer both.”

Though Republicans have insisted this year’s election-related hearings are an effort to improve Pennsylvania’s voting laws, the entire idea to re-examine it was born in part out of the election-fraud lie President Trump’s campaign and even groups of state lawmakers told that the 2020 election and its result was untrustworthy, even fraudulent.

One of the testifiers at the House committee’s final hearing, Anthony Shaffer of the London Center for Policy Research, even cited a discredited conspiracy theory about stolen votes in Delaware County as he made suggestions to lawmakers.

Republican House Majority Leader Kerry Benninghoff said there is “internal dialogue” going on about what changes the majority party will officially back, though more pre-canvassing time had been part of a bill the House approved last session.

He told reporters Friday he plans to wait for the State Government panel’s official list of ideas before letting his caucus move ahead with proposed changes.

“We want to be a model state and we want people to be comfortable going into the next election cycle,” Benninghoff told reporters Friday.

At the same time, GOP lawmakers in both chambers have introduced measures that would restrict mail-in voting access. Other battleground states like Georgia and Arizona are considering similar changes despite record voter turnout in both places.

Pa. Republican lawmakers and the U.S. Capitol attack
As part of WITF’s commitment to standing with facts, and because the Jan. 6 attack on the U.S. Capitol was an attempt to overthrow representative democracy in America, we are marking elected officials’ connections to the insurrection. Read more about this commitment.
Rep. Benninghoff supported Donald Trump’s 2020 election-fraud lie by signing a letter urging members of Congress to object to Pennsylvania’s electoral votes going to Joe Biden, despite no significant evidence of voter fraud.
This supported the election-fraud lie, which led to the attack on the Capitol.