Distressed schools across Pa. join together to push for $100 million relief

“There is no area of Pennsylvania that is untouched by this." 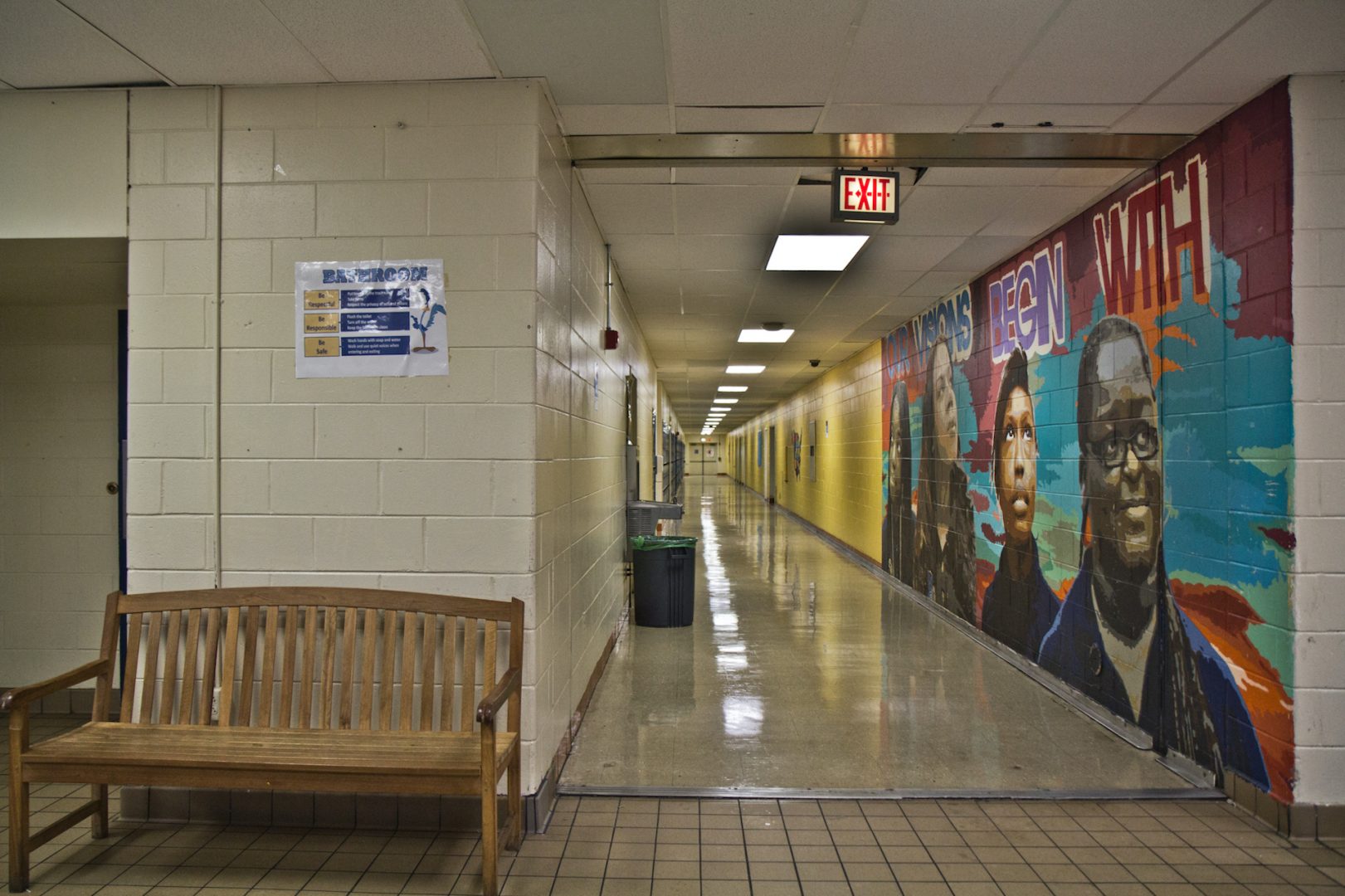 (Philadelphia) — A new coalition of more than a dozen education advocacy organizations, teachers, students, and leaders from across the state are demanding $100 million for Pennsylvania’s 100 most distressed school districts.

“There is no area of Pennsylvania that is untouched by this,” said State Rep. Mike Schlossberg (D-Lehigh) at a press conference Thursday launching the Level Up campaign.

Schlossberg drew parallels between schools in rural and urban areas, all of which he said lack adequate resources. Schools in Blacklick Valley in Cambria County, he said, “have more in common with Allentown, Philadelphia, and Reading than many people realize.”

The campaign launches amid Gov. Tom Wolf’s proposal for a $1.35 billion increase to the state’s K-12 education funding. Wolf has called for that boost as a way to redistribute the entire basic education subsidy in a way that would give the state’s neediest districts significantly more support without taking resources away from any other schools.

Currently, only 11% of that subsidy is run through a formula based on school and student needs.

GOP leaders declared Wolf’s plan, which hinges on a personal income tax hike, “dead on arrival” when he pitched it in February. The new campaign is supportive of Wolf’s proposal but offers this more modest plan as an alternative, targeting the districts the state formula sees as the most underfunded.

Schlossberg said it’s not the formula that’s the problem, but the pace of its use. “Our poorer students aren’t benefiting fast enough,” he said.

Superintendent Brian Polito, of the Erie City School District, said it would take 50 years for his schools to get adequately funded through the current formula.

Erie County is one of the most impoverished districts in the state. In 2016, the district considered closing all its high schools.

As the lowest-paying school district in Allegheny County, Sto-Rox also has trouble attracting high-quality teachers, according to Dalmas.

‘One of those kids’

The Public Interest Law Center, a member of the coalition, released a study highlighting the wide funding inequities between the state’s wealthiest and poorest districts. According to the study, Pennsylvania has the third largest funding gaps in the nation.

The study shows that the current funding scheme disproportionately harms rural districts, and districts with many students of color, impoverished students, students with special needs, and English-language learners.

Advocates attribute these inequities to a funding system largely reliant on local property taxes combined with state funding that’s rooted in a hold-harmless policy that prioritizes enrollment levels from three decades ago.

This disparity is a leading driver for the lawsuit brought by a group of school districts and parents who say state leaders are in violation of the Pennsylvania Constitution for not properly maintaining the state’s system of education.

The trial is on track to begin in September.

Victoria Monroe, a 16-year-old student in the William Penn School District, saw the stark differences in school funding levels when she transferred to the district from a school in Bryn Mawr.

“I had access to many tools that would ensure my success, unlike other kids I knew. Then I became one of those kids,” said Monroe.

Early after her transfer, Monroe went to her school’s library to check out a book. The door was locked.

Monroe learned that the library was only accessible during certain periods because the school did not have enough teachers to supervise.

“No student should have to worry about water droplets on their head,” said Monroe, “or wearing extra layers indoors because the school buildings are old and unable to be renovated.”

To Monroe, who is Black, race became a factor impossible to ignore. Her old school was largely white and well supported. Penn Wood was 90% Black and under-resourced.

Announcing their campaign, many of the advocates that spoke on Thursday echoed that concern, saying many of Pennsylvania’s school funding inequities trace back to systemic racism and a history of segregation.

“There is an inherent unequal system if the kind of facility you go to and the resources that are available for every student depends on what side of [the street] that you live on,” said Schlossberg.

Monroe, though, remains hopeful the system will change and put her on a better course for success.

“As a student, this proposal could get me one more class I’m passionate about, one more librarian to check out my books, one more guidance counselor to talk to, and one more fighting chance for success,” she said. “Every Pennsylvania student deserves that.”