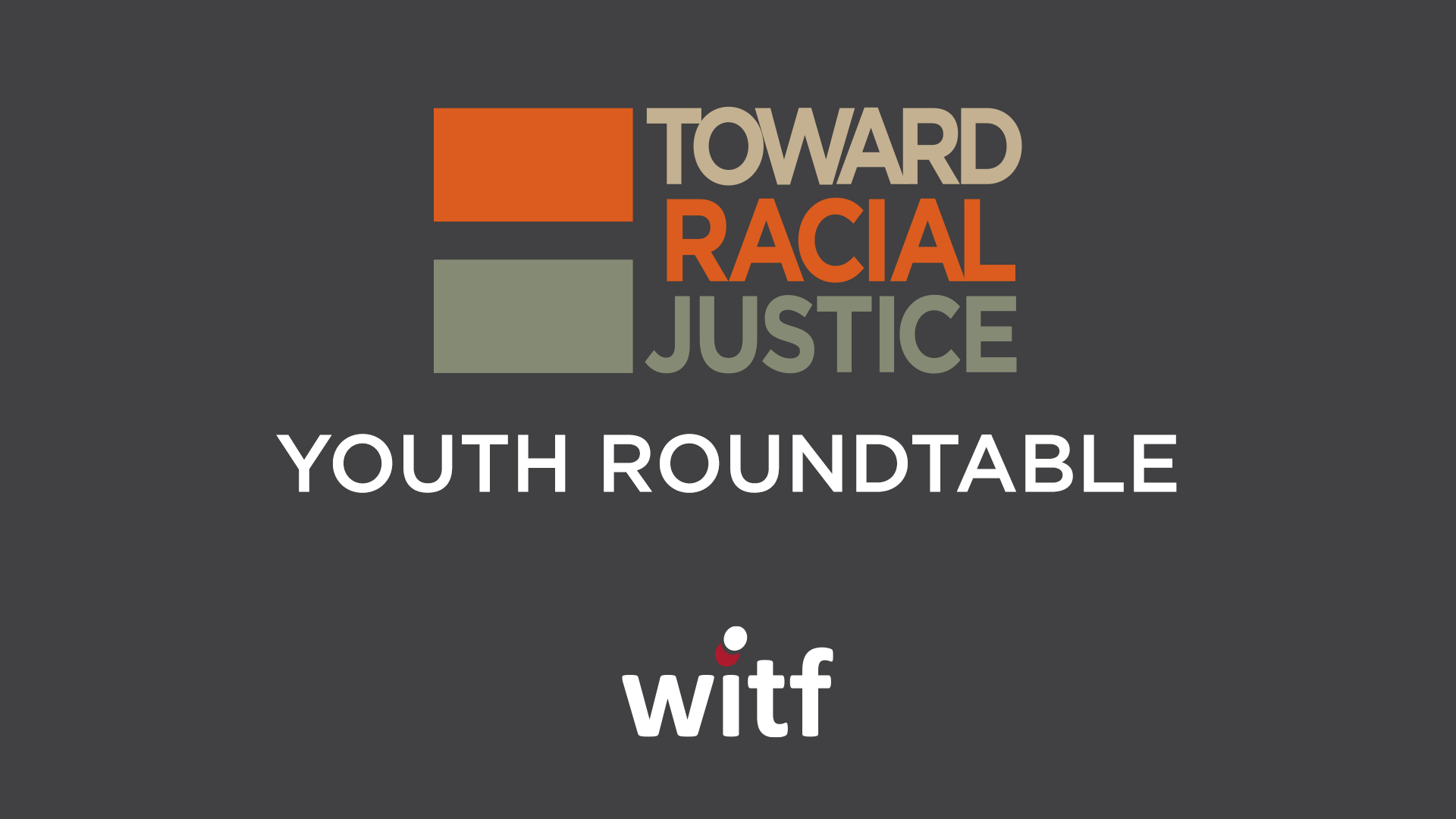 According to data released by the U.S. Census Bureau, nearly half of the nation’s total population is represented by Millennials and Generation Z and in 2019, over a third of the U.S. Black population was 22 years or younger. However, a budding population of a young workforce, voices and voters often brings growing pains.

During this discussion, hear from Gen Z and Millennials working to make a difference in their communities and the world. We’ll discuss timely issues that are top-of-mind to young people today ranging from juvenile justice, policing and safety, gun violence, education inequities, and more. 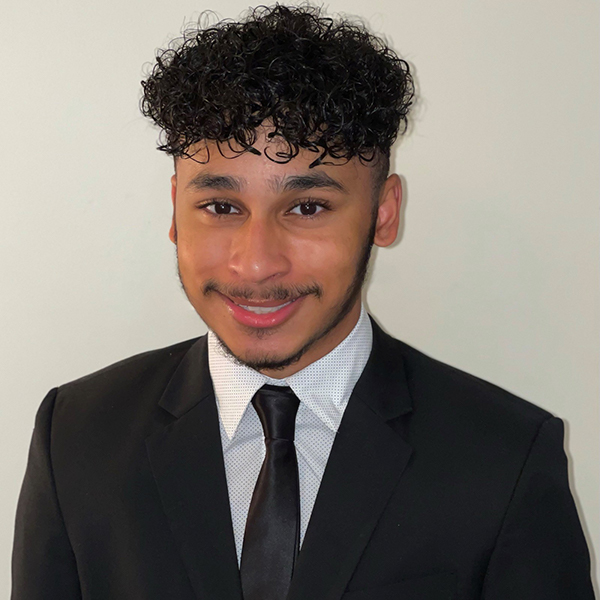 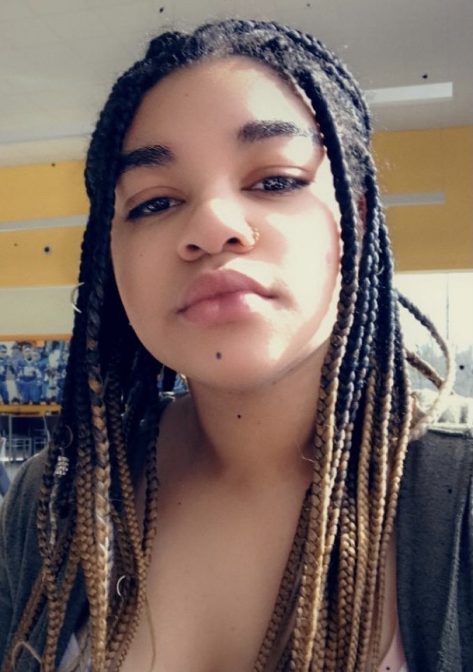 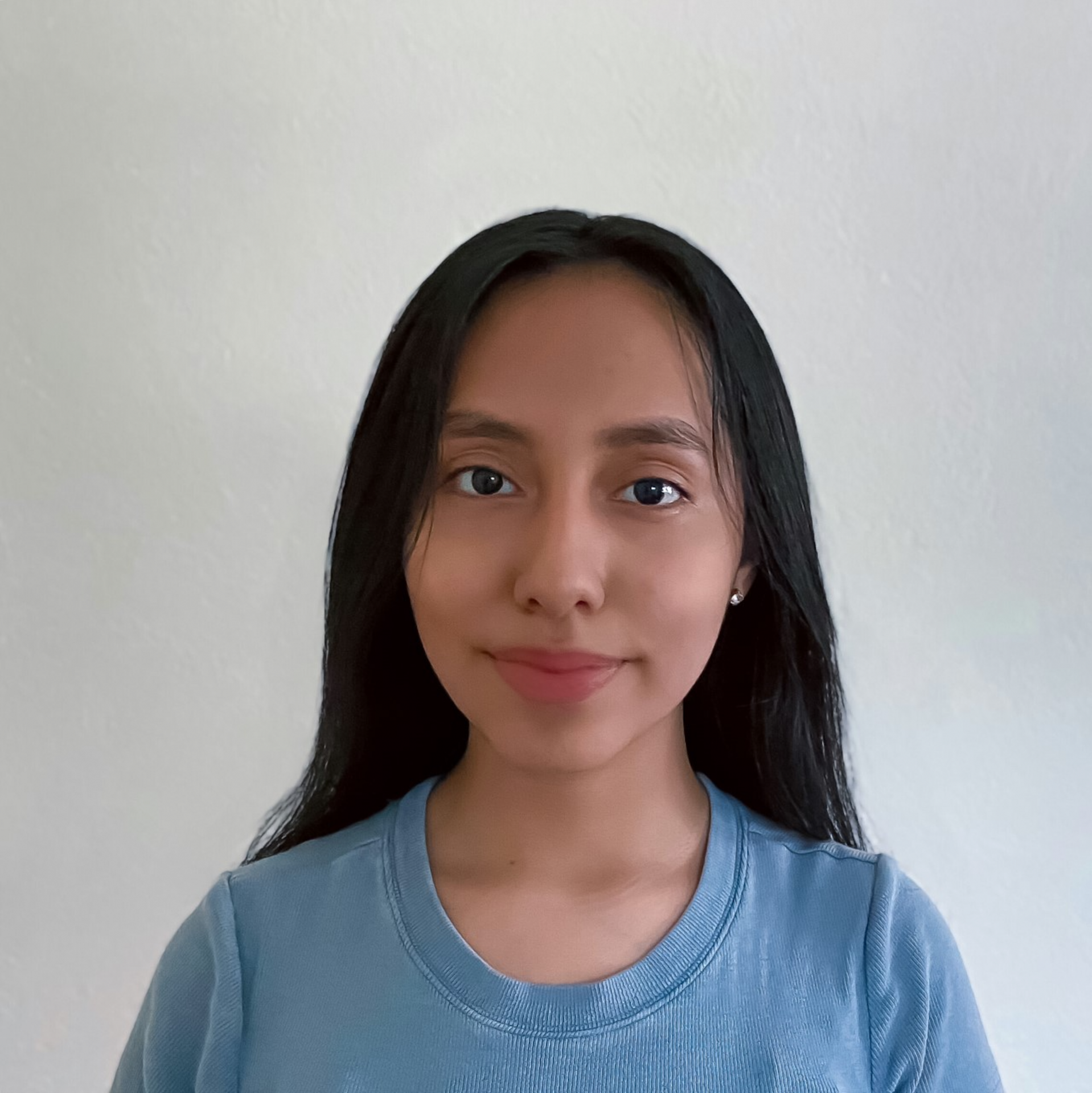 Hilary Santos — Junior at Muhlenberg High School. Hilary Santos is the daughter of Mexican parents and has been involved in several groups such as Girls Leadership, the Key Club, and the soccer team. She is looking forward to the summer to intern and volunteer at Barrio Alegria, a community engagement organization in Reading, Pennsylvania.

Share your personal experiences or ask questions that we can address during this conversation. Email us at discuss@witf.org or share your story using #RacialJusticePA.

Our goal is to elevate underrepresented voices with special emphasis on giving young people a platform to discuss their views. Race and racism are uncomfortable topics. Our objective is to help serve as a catalyst for change by bringing people together to discuss possible solutions and inspire collective action.

The committee of co-organizers include:

The entire conversation will be live streamed and recorded so those unable to attend can watch, listen and share. Visit witf.org/racialjustice to watch past conversations and find additional resources.