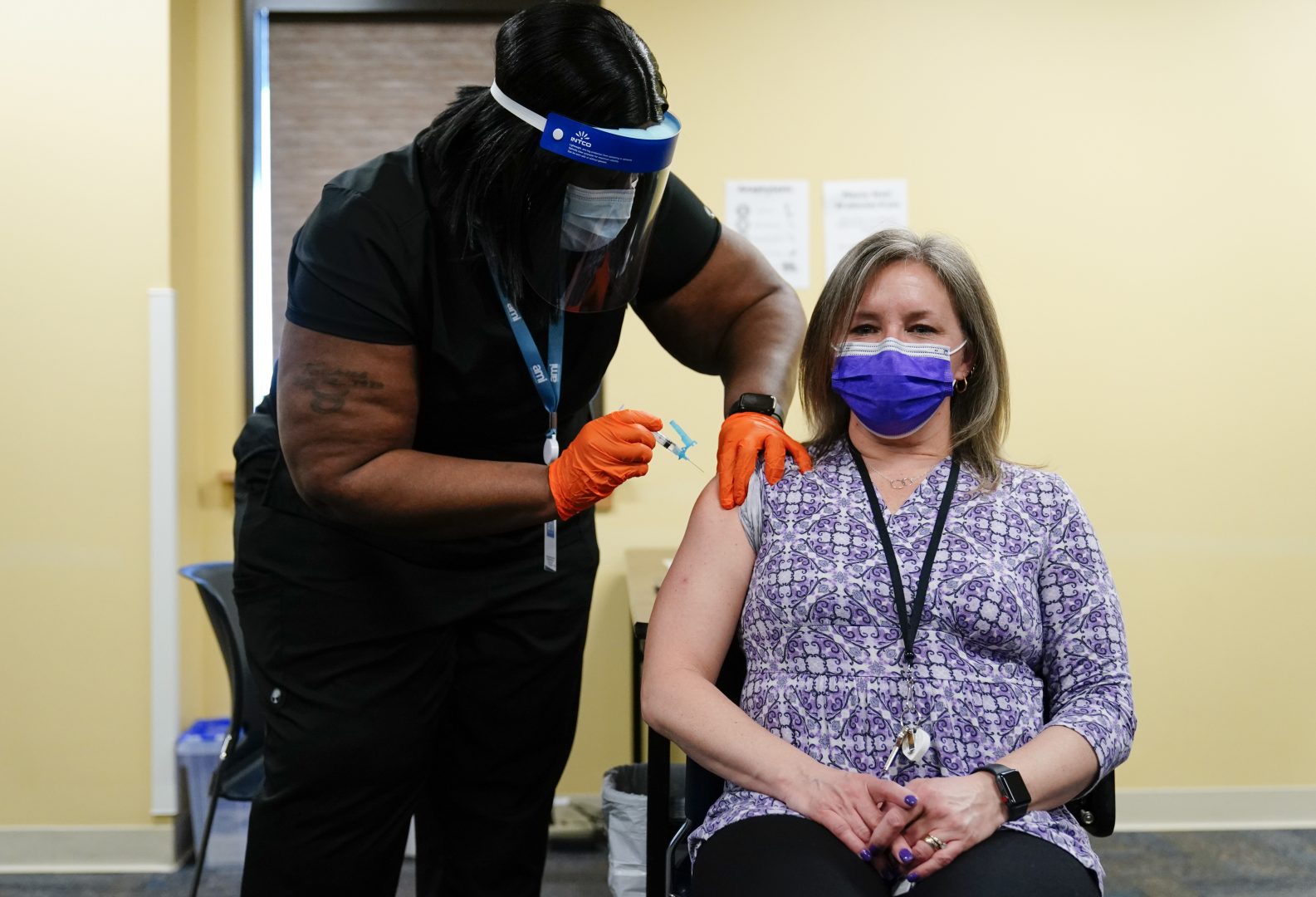 (Harrisburg) — Pennsylvania on Thursday extended its “pause” on use of the Johnson & Johnson vaccine by another four days after federal government health advisers said they need more time to investigate reports of rare blood clots.

The state Health Department told vaccine providers to refrain from using J&J’s COVID-19 vaccine until April 24, or until the Centers for Disease Control and Prevention and Food and Drug Administration issues new guidance.

Pennsylvania took action after a CDC advisory board said Wednesday it needed more time to decide whether a handful of unusual blood clots were linked to the shot.

All six cases were in women under the age of 50. The CDC said Wednesday that one of the cases involved a 26-year-old Pennsylvania woman who has since recovered. Pennsylvania’s acting health secretary, Alison Beam, said Tuesday that none of the cases occurred in Pennsylvania, but had cautioned her information was preliminary and required CDC confirmation.

Vaccine providers in Pennsylvania had administered more than 6.7 million vaccine doses to date, of which a small fraction, about 247,000 doses, were supplied by J&J, according to the Health Department. The rest of the doses were from Pfizer and Moderna, which are unaffected by the pause.

The state’s vaccine numbers don’t include Philadelphia — which gets its supply directly from the federal government — or federal facilities.

The most popular Johnson & Johnson vaccine story on Facebook? A conspiracy theorist posted it